Britain's Queen Elizabeth has just turned 90, an event to be marked by the lighting of 1,000 beacons across the UK and the Commonwealth. Born in 1926, she's been on the throne for 64 years. 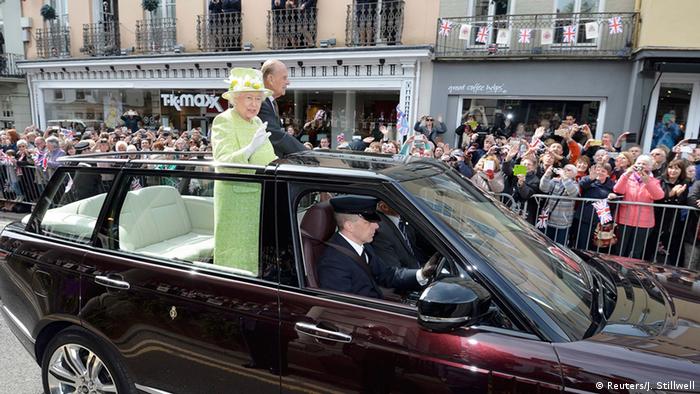 Queen Elizabeth II was described as "a rock of strength for our nation, for our Commonwealth" by Prime Minister David Cameron in a statement issued Thursday, as the veteran monarch prepared to greet well-wishers near her Windsor Castle home.

Thursday marks her true birth moment in central London on April 21, 1926 - two months ahead of the British monarchy's official birthday in early June - when a street party on London's Mall with 10,000 guests will be one of many formal celebrations. 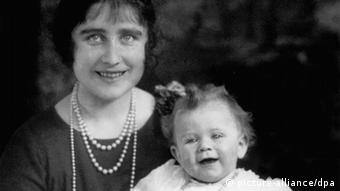 In her arms she holds the youngest, 11-month-old Princess Charlotte, the daughter of grandson Prince William, the second-in-line to the throne, and Kate Middleton, a potential future queen.

Another photograph shows her walking at Windsor with four of her beloved corgi dogs.

"It's really sinking in now," said Prince William in an interview, referring to Queen Elizabeth II's 64-year reign - characterized by smiles, an absence of political rhetoric in public, and colorful clothing.

Her regal career began while on a trip to Kenya in 1952, when she and her husband Prince Philip were told of the death of her father, King George VI. 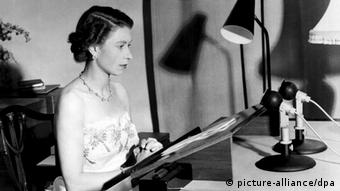 She automatically became queen. The official coronation took place in 1953, the year in which Soviet leader Joseph Stalin died.

Cameron said the queen had lived through "extraordinary times," from World War II, when she drove and repaired ambulances, to the US moon landing in 1969, the end of the Cold War and the 1998 peace deal in Northern Ireland.

Tributes are scheduled in Parliament Thursday. Opposition Labour leader Jeremy Corbyn is likely to face an awkward moment. He is an ardent republican.

A survey for the London Evening Standard by the pollster BMG found that 66 percent of Britons had a favorable view of the queen; with only 10 percent negative.

At 90, the strong-willed queen appears to have no plans to leave the throne, a post she once described as a "job for life." 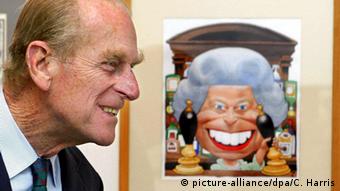 During her regal career that has seen the sprawling British empire shrink to a few remnants, she has visited 117 countries and given thousands of speeches, though never an interview.

Last year, she still turned out for 393 engagements, including state visits to Malta and Germany, and in February she visited a London tube station construction site (pictured above).

"You can't put your feet up. There is no pension plan in this job," quipped the queen's youngest of four children Prince Edward in an interview with Sky television.

Her eldest son, Prince Charles, 67, and William have increasingly taken her place at public engagements, but experts agree that she will hold on and not abdicate.

Britain's system of constitutional monarchy keeps the queen as a largely ceremonial head of state, allowing the government to pass legislation and run the country.

Among the 53 Commonwealth nations, a core group including Australia, Canada and New Zealand still retain Elizabeth II as their own sovereign, despite republican objections.

Scotland, where the queen spends her summers at Balmoral Castle, was to open a special exhibition of gem-encrusted gowns in Edinburgh on Thursday.

On Friday, the queen will host a lunch at Windsor for US President Barack Obama.