PSG chairman Nasser Al-Khelaifi has been elected to key post at UEFA – with the support of the German FA. This comes despite widespread concerns about the influential Qatari's role at PSG and TV company BeIN Sports. 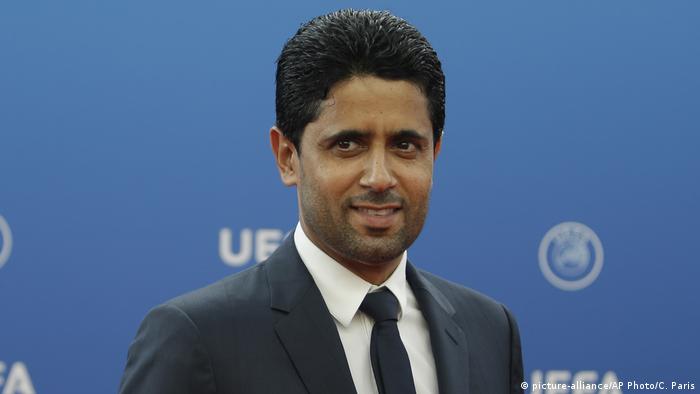 The decision to elect Nasser Al-Khelaifi to the UEFA Executive Committee, the most powerful group in European football, was rubber stamped on Thursday at the organization's congress in Rome.

Prior to being confirmed in the role, the Qatari chairman of French giants Paris Saint-Germain (PSG) said he hoped to "enhance and develop European football, while ensuring that the interests of all the clubs are represented in the decision making process."

That collegial-sounding statement has been met with a collective raised eyebrow by many observers of European football's governing body. Paris Saint-Germain, backed heavily by the Gulf state, are currently under investigation for potential breaches of UEFA's own Financial Fair Play rules and Al-Khelaifi is embroiled in criminal proceedings relating to his position as chairman of BeIN Sports and the alleged bribery of a FIFA official in their procurement of World Cup rights for 2026 and 2030.

Dr. Paul Michael Brannagan, a senior lecturer in sports management and policy program lead at Manchester Metropolitan University, who has extensively researched Qatar's investment in sports told DW that: "There seems to be a significant conflict of interest there that, for some reason, UEFA don’t seem too bothered by. That perhaps tells you a little bit about the broader politics around football."

"With a function in the Executive Committee, Al-Khelaifi will be even more integrated into the rules of UEFA," Grindel told news agency DPA prior to Thursday's vote. "This increases his responsibility, in general and, of course, especially for his club and their adherence to Financial Fair Play." 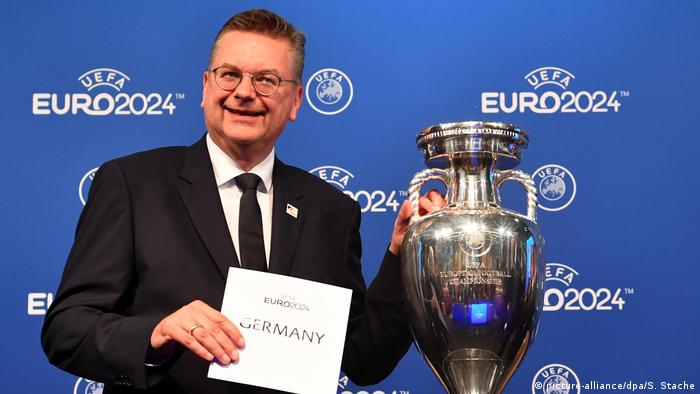 Quite how being a decision maker in the organization that sets the rules which his club may have broken will increase adherence to said rules is not entirely apparent at this point. La Liga President Javier Tebas suggested the appointment violates "all reasonable rules of good governance,"

Aside from the issues surrounding his roles at PSG and BeIN, who also hold extensive rights to UEFA's Champions League tournament, questions have been raised about how Al-Khelaifi's role at the most powerful confederation in FIFA will impact the Qatar 2022 World Cup. Particularly given that the 45-year-old Qatari has been a member of the organizing committee for the FIFA Club World Cup.

Although Al-Khelaifi has no official role in the 2022 tournament, Brannagan says a figure of the stature of Al-Khelaifi, who in 2013 was appointed as a minister without portfolio in the Qatari government, is likely to have some influence. He sees Al-Khelaifi's new role in UEFA as part of a wider two-pronged strategy to improve Qatar's reputation through sport.

"You have on one hand soft power – the World Cup for example, which is Qatar’s strategy to show the world that Qatar is a well-developed country who can organize arguably the biggest event in the world but can also show off its culture, the hospitality of its people and so on. That’s all about attracting foreign audiences," he said.

"Then there's the hard power side – things like investment in Paris Saint-Germain, BeIN Sports. These things are a cog in the wider sports machine. 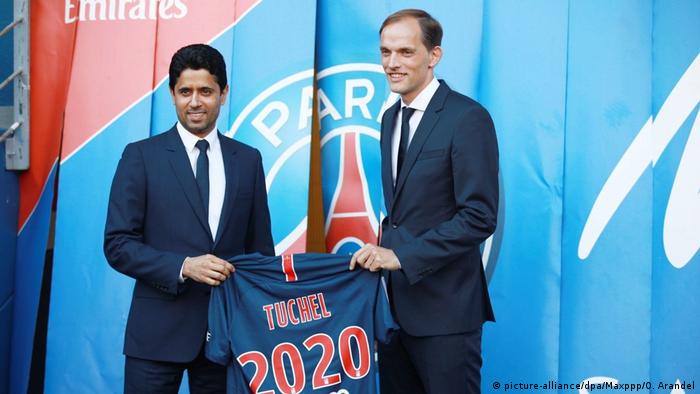 "I think the ploy with Paris Saint-Germain is that they are one of very few clubs that doesn’t have a rival in the city. That gives Qatar a significant amount of power in France and gives them a huge amount of power in Europe and in UEFA as well. They have a prime seat at the table now in terms of decision making. This is just one other strategy for Qatar to get what it wants through sport."

The news of Al-Khelaifi's seat on the committee, where he replaces AC Milan CEO Ivan Gazidis alongside ECA Chairman Andrea Agnelli, comes hot on the heels of an Amnesty International report that states Qatar is "falling significantly short" in its efforts to protect the rights of two million migrant workers ahead of the World Cup, adding that workers were still being subjected to "exploitation and abuse".

FIFA responded to the report by welcoming steps the Gulf nation had made but admitting "additional progress is needed for the full implementation of the commitments for comprehensive labour reform by the government of Qatar."

Significant doubts remain about the ethics of hosting a World Cup in a country so often condemned by human rights groups, much as they do with Al-Khelaifi's new role at UEFA and the backing of his ascension by powerful football associations like Germany's.

"The underlying thing about the UEFA (job) is more about Qatar extending its power behind the scenes but its certainly part and parcel of the broader power games Qatar is playing through sport," Brannagan concluded.

The outcome of those games is yet to be fully determined, although many feel the playing field just got a little less level.

The German Bundesliga champions are in Qatar for their winter training camp. In an interview with DW, Human Rights Watch’s Wenzel Michalski criticizes the trip, urging the club to publicly address human rights issues. (03.01.2018)