According to internal documents revealed by "Football Leaks," PSG's scouting department illegally gathered data on potential recruits' ethnicity. The club acknowledges this but denies a culture of racial profiling. 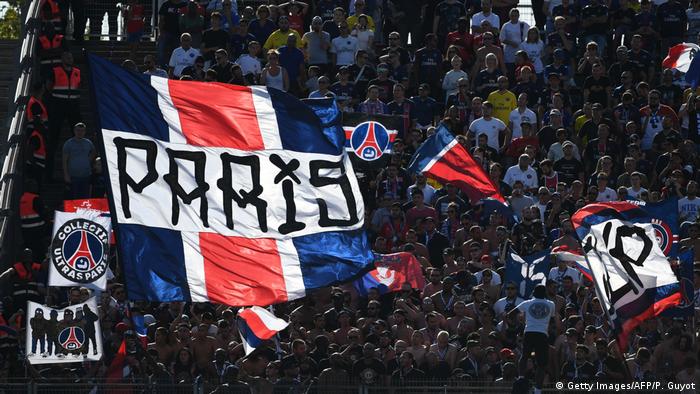 French champions Paris Saint-Germain (PSG) have been fined €100,000 ($113,557 million) by the French Football League (LFP) after scouts were found to have racially profiled potential young recruits between 2013 and 2018.

In France, the recording and storing of personal data revealing a person's ethnicity is illegal and three club employees who were involved at the time have received suspended fines, including Bertrand Reuzeau, a PSG youth team director from 2013 to 2015.

"From what we can see, PSG did not use the information on ethnicity for discriminatory ends," said LFP disciplinary commissioner Sebastien Deneux at a press conference on Tuesday, dismissing suggestions that a culture of racial profiling exists at the club.

"It is more a case of individual clumsiness and collective negligence," he said, explaining how the system came into being at the club whose first team is coached by former Borussia Dortmund coach Thomas Tuchel.

After the revelations in November 2018, the Qatari-owned club acknowledged and condemned the existence of the forms, which were used by the department responsible for scouting outside the Paris region, the Ile-de-France.

"These forms were an individual initiative of the head of this department," the club said. "The general management of the club never knew of an ethnic registration system."