As the diplomatic row between tiny Qatar and some of its bigger neighbors intensifies, it may slow down a region already suffering under low oil prices and political instability. 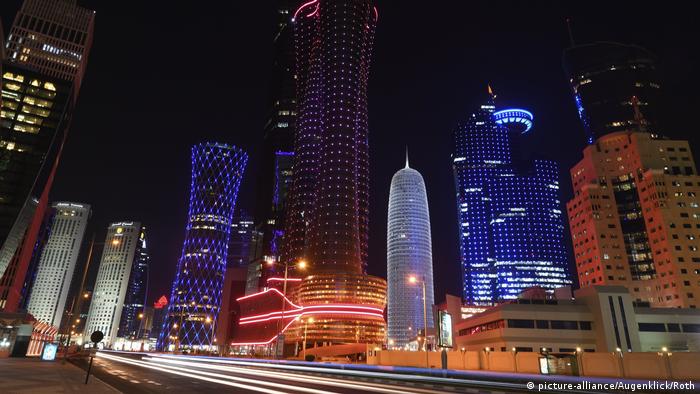 The diplomatic rift between these Gulf neighbors may cost them billions of dollars by slowing trade and investment and making it more expensive for the region to borrow money as it grapples with low oil prices. But since most of these countries themselves rely on oil and gas exports, they only have limited trade and investment ties with each other, which should limit the direct economic fallout of the dispute with Qatar.

However, Qatar looks able to avoid an economic crisis. It has an estimated $335 billion (298 billion euros) of assets in its state-controlled sovereign wealth fund and has invested heavily across the globe. It owns around six percent of Deutsche Bank and over nine percent of Rosneft Oil Co. Its 17 percent of Volkswagen alone is valued at $11.5 billion.

The Arab nation is also the world's biggest supplier of liquefied natural gas. Recent expansion of its port facilities means that the country can continue its profitable natural gas exports. It can also turn to the sea and import goods like food that used to come over its now-closed land border with Saudi Arabia, albeit at a higher cost.

At the same time Qatar will face higher costs in other areas, too. The government has been borrowing at home and abroad to help finance some $200 billion of infrastructure spending as it prepares to host the World Cup soccer tournament in 2022. A drop in Qatari bond prices on Monday suggested the borrowing will become more expensive - possibly slowing some projects. 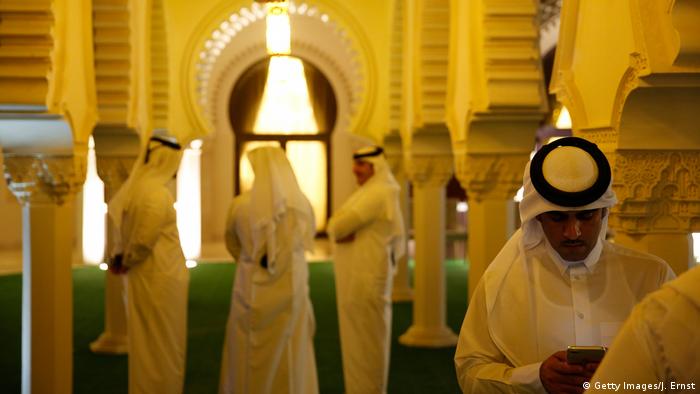 Oil in the mix

After the announcement of the dispute the price of oil fell on concerns that a conflict among some of the Arab world's major energy producers could weaken the global oil market. It was only two weeks ago that OPEC and allied producers agreed to extend current oil production cuts for another nine months to help stabilize prices.

"In terms of oil flows it doesn't change very much but there is a wider geopolitical impact one needs to consider," said Olivier Jakob a strategist at Petromatrix.

Brent crude oil, the international benchmark, rose more than 1 percent at one point, recouping some of last week's 4 percent losses, but dipped back below $50 a barrel by European evening trading.

In the end this is not the first break among these Mid-East countries. Saudi Arabia, the United Arab Emirates and Bahrain recalled their ambassadors from Qatar for eight months in 2014 over Doha's alleged support of Islamist groups. But that had a minimal economic impact because it did not involve a ban on transport links and trade and investment went on much as before. This time may be a little different depending on how many additional countries Riyadh can coinvince to cut links to Qatar.

In an attempt to keep the price of oil above $50 a barrel, OPEC has extended the production cut for another nine months. The decision came at a meeting between officials of oil exporting countries in Vienna. (25.05.2017)