Public broadcasting in Germany — decades of independent reporting | Germany | News and in-depth reporting from Berlin and beyond | DW | 05.06.2010

Germany's first public service broadcaster is was set up in 1950. We look back at how the radio and TV corporation was born in post-war Germany. 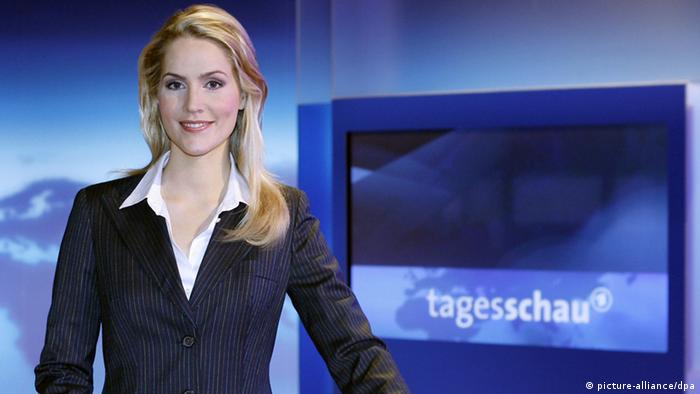 Just like the nation itself, public service broadcasters in the Federal Republic of Germany grew up as separate institutions in the various federal states. On June 5, 1950, representatives of the individual regional radio stations came together to create the Allgemeine Rundfunkanstalt Deutschlands (General German Broadcasting Corporation). The ARD became the first nationwide public service broadcasting corporation. The aim: to provide a platform for serious, independent, objective reporting.

"It is our deep conviction that radio stations should no longer be a mouthpiece of the respective government," said the American controlling officer at the time, Edmund Schaechter. "Stations should represent every level of society and give all political groups and parties the opportunity to voice their opinion." 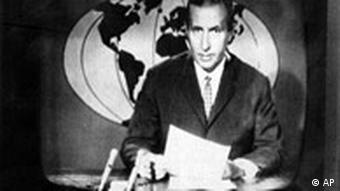 The Allies' restructuring of German broadcasters

German public service broadcasting was shaped by the post-war landscape. In the aftermath of the Second World War, one of the immediate priorities for the Allies was to break up the existing Nazi structures. Radio was targeted in particular, because it had been abused as a propaganda tool during the Nazi Third Reich. The Allies were keen to re-establish radio as independent from the state, to act as a critical voice, and to try to prevent extremism ever taking hold again.

In West Germany, public service broadcasting was established on French, British, and American models, notably the BBC. The resulting ARD united the various regional broadcasters, and for years, television viewers could only watch regional programs and one national program. Only much later was competition established in the form of a second public broadcaster (in 1963) and commercial broadcasting (in 1984). In East Germany, on the other side of the Iron Curtain, a separate system developed, along Soviet lines. 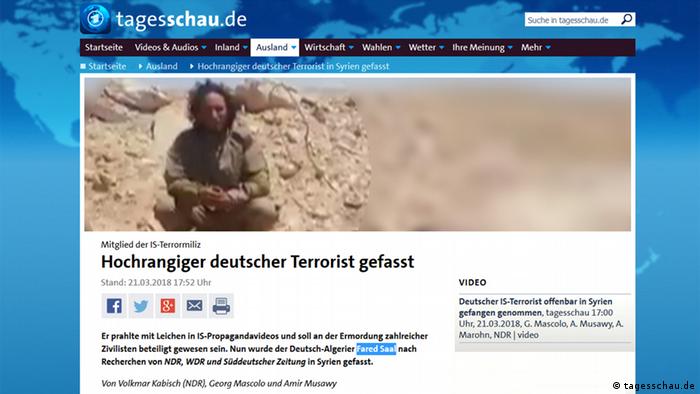 The Western Allies wanted the German public broadcaster to represent the whole of society, and reflect a range of views and political opinions. Independence from the state and political objectivity remains the hallmark of public service broadcasting in Germany today. However, politicians and parties have been accused over the decades of using public service broadcasters for their own means.

There has been controversy over party political broadcasts which are aired in the run-up to elections.They are said to be propaganda for the parties. But ARD justifies this by saying they are not responsible for the content. Furthermore, politicians sitting on the broadcasting council, have considerable influence over the choice of who runs the public service broadcaster. It is not uncommon, therefore, that the top spot goes to someone who belongs to the most influential party at the time.

The federal structure of public service broadcasting in Germany is seen as one of its key strengths and has remained in place since its foundation. The individual regional broadcasters are still responsible for their programs. They are largely protected from the long arm of the state by a guaranteed funding system, towards which every household has to pay a contribution. 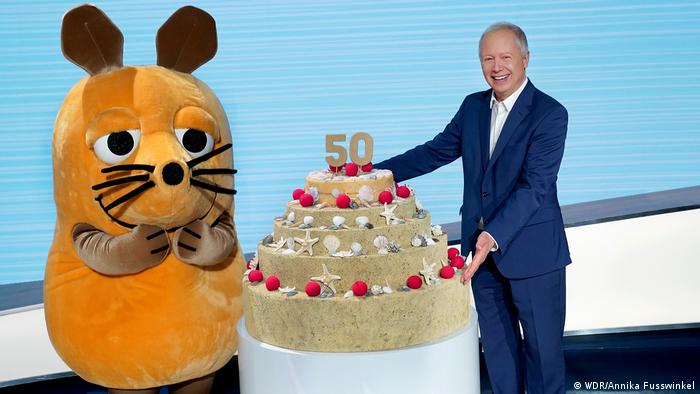 ARD, the first German public service broadcaster, started out as a small institution. The 9 regional stations now employ well over 20,000 staff members and many more freelancers. Produce 11 television channels, 55 radio stations and have 16 orchestras and choirs under their belt. The total budget for the public service broadcasters is around 6.3 billion euros ($7.7 billion) a year. ARD has a network of correspondents in 30 countries, as well as studios across Germany.

In its 60 year history, ARD has managed to establish itself as part of day-to-day life in Germany. The daily news show the 'Tagesschau' which airs every night at 8 pm, has become an institution for millions of German families. Even the commercial television stations, which were founded in the 1980s and have since posed big competition for public broadcasters, cannot touch it. It still has around 10 million viewers a day.

Deutsche Welle is part of the ARD network.

This article has been translated from German and was updated since its first publication on the occasion of the ARD's 60th anniversary.