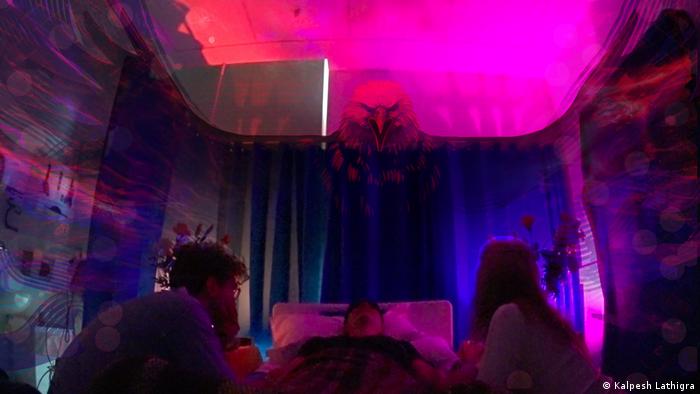 Psilocybin was shunned by mainstream society in the 1960s as "Substance 1" — dangerous and of no medical use. And for decades, evidence suggesting that psilocybin could be therapeutic lay buried in books. But over the past decade, a resurgence in psychedelic research has yielded new insights, with some labs running human trials.

David Nutt calls it the "brave new world of psychedelic psychiatry." Nutt is a neuro-psycho-pharmacologist and professor at Imperial College London. He suggests psychiatry is slowly emerging from a 30-year dark age, during which anti-depressants were the only accepted medicinal treatment for mental health conditions.

Apart from being costly, Nutt says anti-depressants help only a small percentage of the people who take them. Side effects can include a blunting of the emotions.

"I like to think of it as a force field," says Nutt. "They protect you. They cocoon you from the stresses of life, which are many and repeated, and they allow your brain to heal."

But the effects only last as long as you take anti-depressants. When you come off them, you can experience severe withdrawal symptoms. And perhaps more importantly, anti-depressants do not deal with the root cause of depression or anxiety, says Nutt.

Meanwhile, psilocybin appears to offer a different and longer-lasting alternative.

Nutt and his team of researchers have been concluding a second human trial of psilocybin to treat depression. 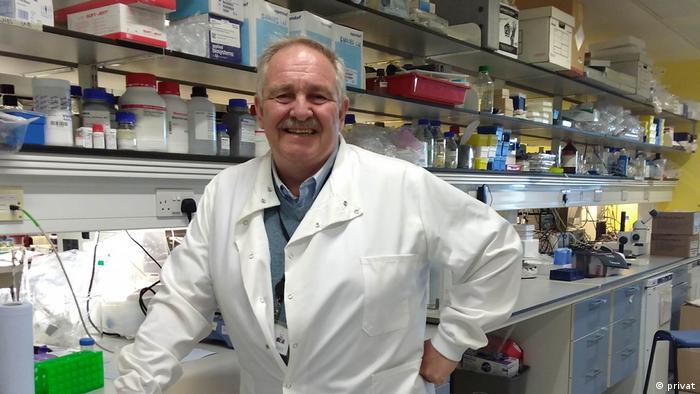 Volunteers with moderate to severe depression are given a 25 milligram (0.000881849 ounce) pill of psilocybin. That's a macrodose which causes a powerful, deep "trip" for about four hours.

But it's not like hippies tripping in a field. The tests are done in a controlled environment, with two therapists assigned to each volunteer.

"Depressed people having a trip aren't having fun," says Nutt. "They are often going back to the most horrible experiences of their lives and reliving things which they've often forgotten but which are causing the depression."

"This is not something you just go and do outdoors by yourself," says Nutt. "This is serious medicine. This is powerful medicine." A glimpse of the first clinical trial at Imperial College London can be found in this youtube video:

In one trial, 20 patients who had not responded to treatment for depression, were given two doses of psilocybin one week apart. Nutt's team found rapid and long-lasting improvements in the patients' health. None of the patients required traditional anti-depressants for the first five weeks after the tests. Six months later, they had follow-up tests that showed many of their symptoms had stayed away.

But there was no control group—no way to compare the results directly. A team under Robin Carhart-Harris at the Centre for Psychedelics Research in London is now running similar tests with such controls in place.

Patient testimonies, available online, report huge improvements in health. One patient, called Andy, says that all standard treatments had failed him. No therapy had helped him find an underlying cause for his depression. But he says psilocybin gave him a missing piece of the jigsaw puzzle. It was "the one that changed things."

Read more: Happiness, where are you? 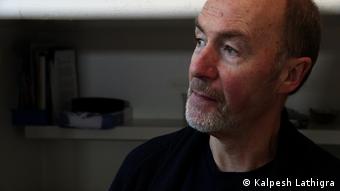 It's been difficult for some health professionals and scientists to accept any therapeutic benefits of psilocybin despite the evidence.

For decades, doctors have told people how dangerous these drugs are—and those dangers or risks are real when psychedelics are taken in uncontrolled, so-called "recreational," settings.

In controlled settings, however, psychedelics could offer patients, suffering from depression or addiction, treatments that work better for them than traditional anti-depressants, or plain will power.

"They should at least have the opportunity of treatments which might work for them," says Nutt. "To deny them that on the basis of some kind of moral philosophy against drugs is, I think, unethical."

Stephen Ross, a psychiatrist based in New York, has had to confront that belief himself. In his entire medical training at the University of California, Los Angeles, there was no mention of psychedelics. 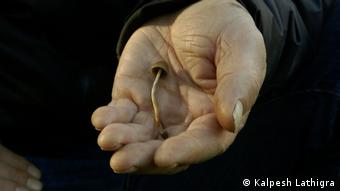 Psilocybin in the active ingredient found inside magic mushrooms

Then in 2006, Ross heard about a conference, marking the 100th birthday of Albert Hofmann, a Swiss scientist who discovered lysergic acid diethylamide and synthesized psilocybin.

Ross was puzzled. "Why would anybody be celebrating the discovery of LSD? All I had heard about LSD from my training was that it was a bad, dangerous drug."

So, he started looking into the medical history and found a huge body of research hidden in plain sight. The 1950s, 60s and 70s were a rich time for psychedelic research. Among the reports Ross found, there was a strong focus on using LSD to treat alcoholism. As an addiction psychiatrist, Ross' curiosity was piqued.

But with LSD shunned as a Substance 1 drug, it was a struggle to get funding for research.

To increase his chances at success, Ross turned to psilocybin, a psychedelic that like LSD had been branded a Substance 1 drug, but it was one with "less cultural baggage." And he turned to a condition with less social stigma than depression or addiction: cancer. 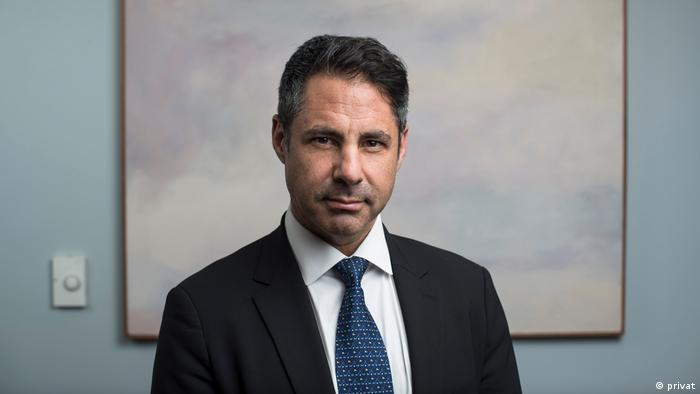 "Cancer is a very scary thing in any culture. Cancer patients start to have this existential distress, where they feel hopeless, that life is meaningless, pointless," says Ross, now associate professor at New York University's School of Medicine. "And there's no treatment for that kind of existential distress."

In 2016, Ross completed the first human trial with psilocybin to reduce depression and anxiety in 29 patients with terminal cancer.

He says that psilocybin helps people reconceptualize cancer as "a part of their life," rather than it being their whole life.

"A lot of patients come out of the experience and say that they connected to this profound sense of love or universal love or God's love, or that the feeling of love was profoundly healing to them," says Ross. 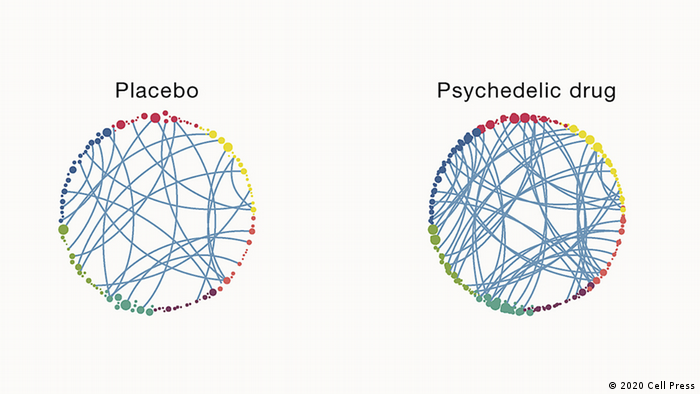 The spheres show connectivity inside a human brain.

Under the influence of a psychedelic drug like psilocybin, more and more neurons interact with each other. These neurons may not have been interacting before because the mind was in a rut or fixed pattern of thinking. Psychedelics add flexibility. A placebo is shown to compare how evident the effect is.

Careful, it's a new revolution

Psychedelics could also be used to treat other conditions, including anorexia, obsessive compulsive disorder, post-traumatic stress disorder and personality disorders.

But Ross says we still need to be careful with psychedelics. He says there may be a bias among researchers—after years of struggling to get psychedelic studies funded, combined with the excitement of new results—to believe that psilocybin will cure everything.

Their work is finding a new audience and perhaps a new form of acceptance, with popular science books out on the shelves. But researchers say there is a lot more work to be done before psychedelics can be used in medicinal treatment.

Link to the documentary: A New Understanding: The Science of Psilocybin

Many recreational drugs cooked in hidden labs around the world today were origianlly desigend by German chemists, the military and German firms. (15.08.2017)