Several people have been killed and at least 140 injured in clashes between soldiers and protesters after Sudan's military seized power. The UN Security Council is set to hold an emergency meeting to discuss the crisis. 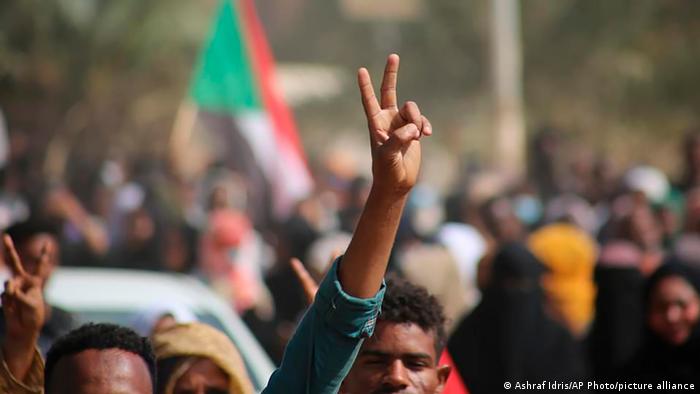 Clashes have broken out between soldiers and protesting civilians in Sudan after the country's military, under top General Abdel-Fattah Burhan, seized power on Monday.

Burhan declared a state of emergency and dissolved the government and the ruling Sovereign Council, a joint military and civilian body. Most of Sudan's Cabinet ministers and pro-government party leaders were arrested.

The detentions come amid rising unrest between Sudan's civilian and military leaders, who were meant to share power after former leader Omar al-Bashir was ousted in 2019. Since then, the country has been ruled by a transitional civilian-military administration until a civilian government could be elected.

Pro-democracy protesters were still blocking roads in Sudan's capital, Khartoum, with makeshift barricades and burning tires on Tuesday. A mass march planned for Saturday to demand a return to civilian rule will be a major test of how the military will respond to resistance.

Burhan has promised to complete a handover of power to an elected civilian government by July 2023.

"What the country is going through now is a real threat and danger to the dreams of the youth and the hopes of the nation," he said Monday. Clashes erupted in the capital city soon after his speech. 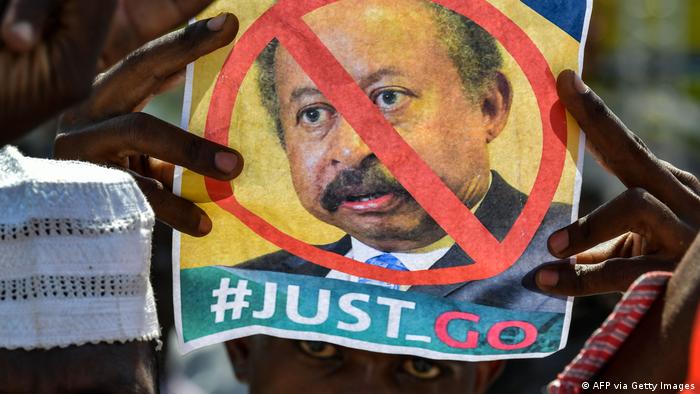 Protesters have also come out against Prime Minister Abdalla Hamdok, calling for a return to military rule

Protesters barricaded streets and chanted in support of the civilian rule, and were met with a harsh crackdown.

"Burhan cannot deceive us. This is a military coup," a young protester told the AFP news agency.

The United Nations Security Council has scheduled an emergency closed-door meeting to discuss the latest developments in Sudan for Tuesday afternoon, after several member nations, including the United States, United Kingdom, France and Norway, requested consultations.

UN Secretary-General Antonio Guterres had earlier condemned the "ongoing military coup in Sudan" in a statement.

US Secretary of State Antony Blinken also expressed "grave concern" about reports that security forces in Sudan had used live ammunition against protesters.

He said the US was talking with partners to "chart a common diplomatic approach to address these actions and to prevent them from leading to further instability in Sudan and the region.''