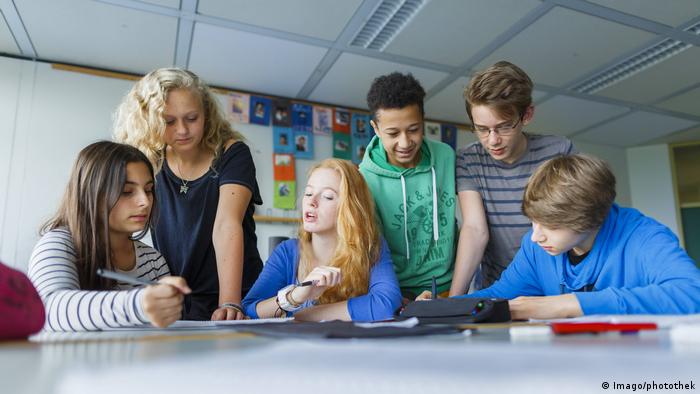 The number of people between 15 and 24 years old in Germany continues to sink, with just 8.5 million in this age group living in the country at the end of 2019, figures released by the Federal Statistical Office (Destatis) showed on Tuesday.

That makes up just 10.3% percent of Germany's population of 83.2 million people, Destatis said.

It said both the absolute number and the percentage had dropped continually since 2005, with the exception of 2015, despite a constant growth in Germany's population since 2011, partly due to immigration.

Germany is, however, only slightly below average when compared with other European Union countries. According to the bloc's statistical office, Eurostat, 15- to 24-year-olds made up 10.6% of the EU population overall at the start 2019, with Cyprus having the highest proportion at 12.6%, followed closely by Denmark and Ireland.

Bulgaria had the lowest percentage in this age group (8.9%).

The German figures were released ahead of International Youth Day on Wednesday.

Millennials fear for their future