Fifty years after the Prague Spring was put down by Soviet soldiers, the goEast Film Festival in Wiesbaden focuses on the historical events, along with 16 films from Central and Eastern Europe in the competition.

Half a century ago, Soviet power stifled the Prague Spring — an occasion to be remembered throughout the world in the coming months, culminating with the upcoming commemorative anniversary on August 21. 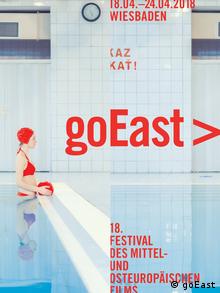 There is nowadays no danger that democratic development will be curtailed by a power from abroad, as occurred in then-Czechoslovakia in 1968, when Soviet troops along with Warsaw Pact allies sent tanks and soldiers into Prague, effectively ending the era of Alexander Dubcek by force.

Yet the ideological confrontation between free thinkers and those with allegiance to the state is now taking place within national borders.

In Poland and Hungary, as well as other nations which saw democratic developments after 1989, there is an ongoing struggle to maintain the rights associated with a liberal social climate: freedom of the press and freedom of speech, along with fundamental democratic rights, especially for minority groups.

That struggle is reflected in the program of the 18th annual goEast Film Festival, held in Wiesbaden, which includes 16 entries in its competition and a special section called "Prague 1968."

It features eight works, ranging between short and long films, documentaries and feature films, new and old. Among them, Jan Nemec's 30-minute-long documentary "Oratorio for Prague," a rare gem of contemporary film history, will be shown in Wiesbaden. 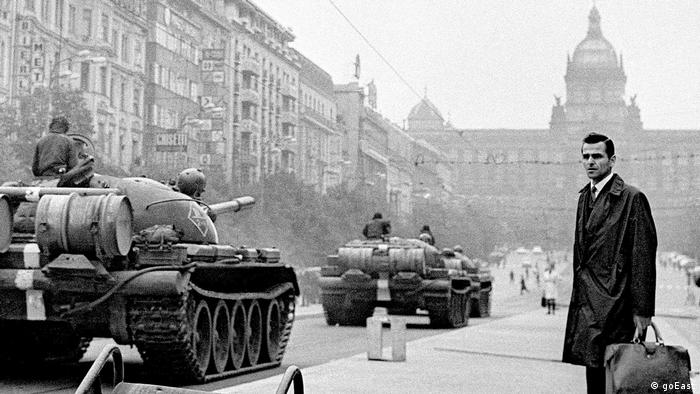 Director Jan Nemec may not be as well known today as the recently deceased Milos Forman or even Jiri Menzel, but Nemec is considered by some film experts to be, as Thomas Christen said, "the most original innovator of Czechoslovak film."

Famous for documenting those headline-making weeks, "Oratorio for Prague" from 1968 captured the initial signs of hope people in the capital had expressed in the first weeks of the Prague Spring — before the government was overthrown.

That upbeat mood shifted during filming after the Soviet-enforced turnover took place. Nemec and his cameraman documented this up-close; in one scene, the two of them are sitting in a car when suddenly huge Russian tanks roll into the Czech capital along its boulevards.

The film was banned from public broadcast at the time, so Nemec brought his material to the Austrian public broadcaster, which ensured the worldwide distribution of the images. The recordings were often used later on, and were included in movies like the Hollywood production of Milan Kundera's "The Unbearable Lightness of Being."

'Occupation 1968': 5 points of view on the invasion of Prague

The Prague Spring likewise comes up in the contemporary film, "Occupation 1968," a topical film tracing the protagonists from that time. Five directors from five countries have teamed up for this unique project looking back on Czechoslovakia in 1968. The five filmmakers come from the states that were directly or indirectly involved in the invasion of Czechoslovakia: Russia, Hungary, Poland, Bulgaria and the GDR (also known as East Germany). 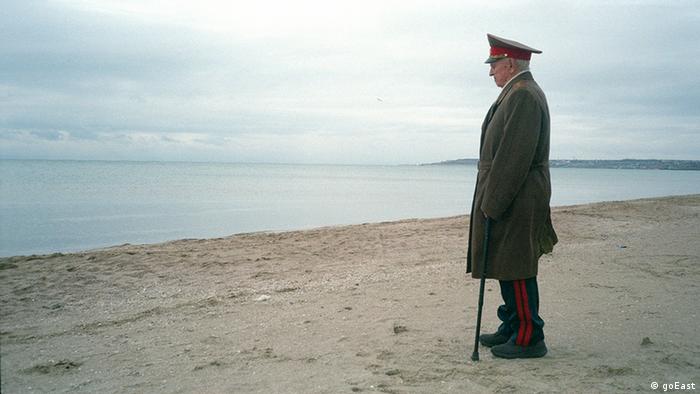 A Russian officer recalls the Prague Spring in "Occupation 1968"

In individual chapters, protagonists such as a Russian general as well as soldiers from the respective countries or their relatives recall the event in impressive moments, such as when a Czech airport officer tells the Russian sitting nearby that he remembers two occupations of his country: the first by German Nazis in 1938 and the second by Russians in 1968. He did not consider the Russians to be friends of socialism at the time.

An act of radical refusal: self-immolation

Particularly striking is the Polish chapter in "Occupation 1968," one in which many documentary recordings come into play. They are assembled as an artistically-demanding collage creating a contemporary historical document. With this approach, images documenting the most radical personal protest a person can undertake can be witnessed: self-immolation.

The goEast Film Festival is taking place in cinemas around Wiesbaden from April 18 through 24, 2018. It will be opened with a screening of the Polish film satire "Mug" (original title "Twarz") by director Malgorzata Szumowska.

With stories of aging and everyday life, the cinematic masterpieces of Eastern European women take center stage at this year's goEast film festival in Germany. Hungary's Márta Mészáros is a special guest. (26.04.2017)

When Soviet tanks put an end to the reformist movement in Czechoslovakia forty years ago, many East Germans were shocked as their dream of a human socialism ended abruptly. DW spoke with two of them. (20.08.2008)

Competing films at the GoEast festival

"You can't run away from your own past," says goEast festival director Heleen Gerritsen. It's a suitable motto for the 2018 festival, which focuses on nationalistic tendencies in Central and Eastern European films. (18.04.2018)