Delegates attending the 12th national congress of Vietnam's ruling Communist Party have selected a list of candidates for positions in the Central Committee. The party conservatives have reinforced their dominance. 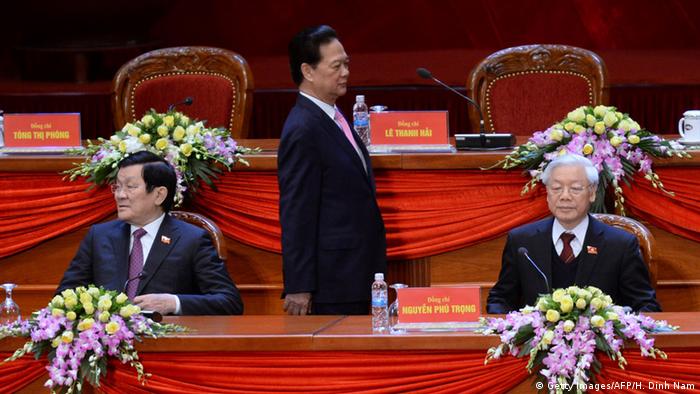 The dramatic power struggle between the incumbent General Secretary of the Communist Party of Vietnam (CPV), Nguyen Phu Trong, and the current Prime Minister, Nguyen Tan Dung, seems to have ended, with Trong emerging as the victor.

Trong easily won a seat in the CPV's 180-strong Central Committee on Tuesday, January 26 - a day after it became clear that Dung's name would not appear on the official list of candidates for the political body.

By securing a slot on the key committee, Trong is on course to retain his position as the party's boss.

Trong, however, had earlier faced a challenge from Dung, who had sought to become head of the CP. But the prime minister withdrew from the contest on Monday, January 25, after he failed to secure sufficient backing among the party delegates.

The Central Committee on Wednesday will elect members of the powerful Politburo, which handles the day-to-day governance of the country, and one of the Politburo members is named general secretary. 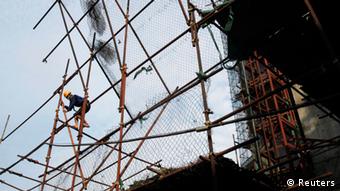 The contest between Trong and Dung marks a new development in Vietnamese politics. Over the past 70 years, the CPV was governed by the principle of collective consensus. Regardless of the internal conflicts, the party always presented a united front.

This also extended to the nomination of the party's top officials; these decisions are usually settled well ahead of the national congress among party elders, so as to avoid conflicts and show the party's unity.

This time around, however, no consensus could be reached by the start of the party congress over the list of candidates for the one-party state's top political post - CPV's General Secretary. The reason for this was the power struggle between Trong and Dung.

A conservative vs a capitalist

Trong has been the party's general secretary since 2011. He is considered to be conservative, principled and an expert in Marxism-Leninism. His foreign policy is tilted towards China. In his speeches, he emphasizes that the party's continued existence is of the utmost importance.

The country's ruling Communists have opened an eight-day congress to name the leaders who will govern for the next five years. Security was stepped up as 1,500 party delegates arrived in the capital Hanoi. (21.01.2016)

China and Vietnam have agreed to maintain peace over island disputes in the South China Sea, according to Chinese President Xi Jinping. He was speaking at the end of a two-day visit to Hanoi. (06.11.2015)

Amid heightened tensions over territorial disputes in the South China Sea, Chinese President Xi Jinping will embark on his first state visit to Vietnam in a bid to mend strained relations between the communist nations. (03.11.2015)

Dung, on the other hand, is seen by many as a pragmatic capitalist. Dung has already served the maximum two terms as premier, and during his career as a politician he has established a wide network of supporters and protégés.

His children - who studied in the US - and his close relatives hold key positions in politics and business. One of his sons, for instance, is Vietnam's youngest provincial secretary - in the southern province of Kien Giang. Dung is also said to favor a more US-friendly foreign policy.

Trong and Dung have been locked in a longstanding feud. The reforms initiated by Dung, mostly economic ones in which he pushed for membership in the Trans-Pacific Partnership (TPP) free trade agreement, have been criticized by many party conservatives as premature and too far-reaching, fearing Vietnam could soon stray off the path of socialism.

They have also slammed the level of corruption experienced under Dung's leadership and expressed doubts about his ability to deal with country's debt problem.

Nonetheless, the conservatives have repeatedly failed to oust Dung. They first tried to do this after it became public that he was somehow involved in state-owned shipbuilder Vinashin making a multibillion dollar loss. In 2012, his political connections within the party helped him withstand a no-confidence vote. But this time, it seems that they won't be enough save him from a political rout.

It's still unclear whether incumbent General Secretary Nguyen Phu Trong will retain his position at the top of the party. Unclear is also who will fill the top positions of president, prime minister and National Assembly chief. Nevertheless, there are indications that the party conservatives have prevailed. 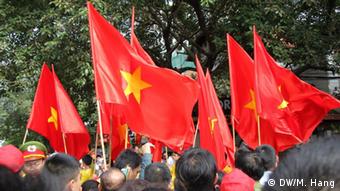 Over the past 70 years, the CPV was governed by the principle of collective consensus

If confirmed, it is likely that there won't be any radical changes in Vietnam's policies - a development which is not unusual. In fact, the last time this happened was during the 1986 Party Congress where the Community Party introduced the so-called Doi Moi policies, which led to economic reforms and paved the way for 30 years of economic growth.

But the new leadership is unlikely to make such a move. They will try to make the party toe the line and oppose the "peaceful evolution" reportedly initiated by foreign NGOs and feared by the security apparatus.

The government could also take a tougher stance on bloggers and the media. But while economic reforms won't be as far-reaching as in the past, they won't be neglected given that economic development is an important tool to justify the party's legitimacy.