Older foreigners who live in Germany and have worked there many years are more commonly affected by poverty than German citizens. Although the problem has been known for a while, it's only now becoming more evident. 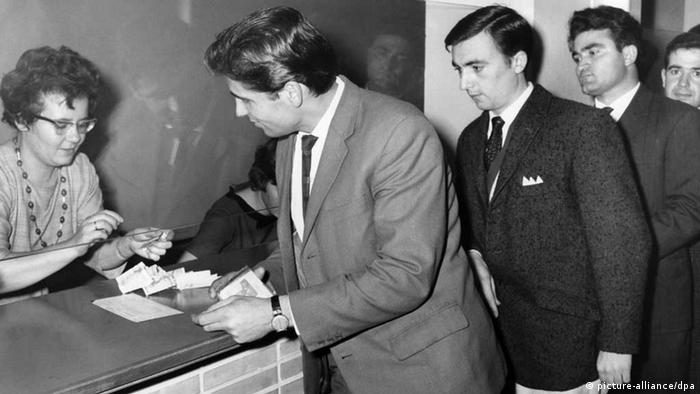 Eser Gökler represents an exception among his generation of Turkish-German migrants. The 65-year-old Turk came to Germany in 1969, graduated from secondary school and went on to study economics at university. He worked for many years in controlling at large firms, later becoming self-employed.

Early on, he invested in small properties.

"That's why I don't have to pay rent and can get double out of my retirement money of 1,200 euros ($1,575) per month," Gökler said. But that's not the situation for the migrant community at large. Many members barely have enough to survive.

The labor behind Germany's 'economic miracle' 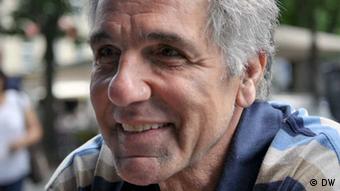 Gökler, with private investments supplementing his retirement income, is the exception to the rule

Thousands from southern and eastern Europe migrated to Germany in the 1960s and 70s. Most were fleeing poverty in their own countries, while Germany was booming and in need of a labor force.

Germany long courted migrants to come to the country, dubbing the laborers "guest workers." Drawn by the prospect of a better life, they worked in steel factories and mining, in automobile manufacturing and cafeterias. But only a few attained prosperity.

A newly published study by the economic and social sciences institute within the Hans Böckler Foundation indicates that today, more than 40 percent of migrants in retirement age are affected by poverty. This is more than triple the poverty rate among German citizens.

Under the European Union definition, those considered to be poor or threatened by poverty live off of less than 60 percent of the average income - that amount is 848 euros ($1,092) for single people in Germany, and 1,278 euros ($1,673) for couples.

The study looked not only at singles, but also couples and larger families. "If the one person [in the household] has more than 848 euros but the other nothing at all, they're both in poverty," said Eric Seils, who co-authored the report. 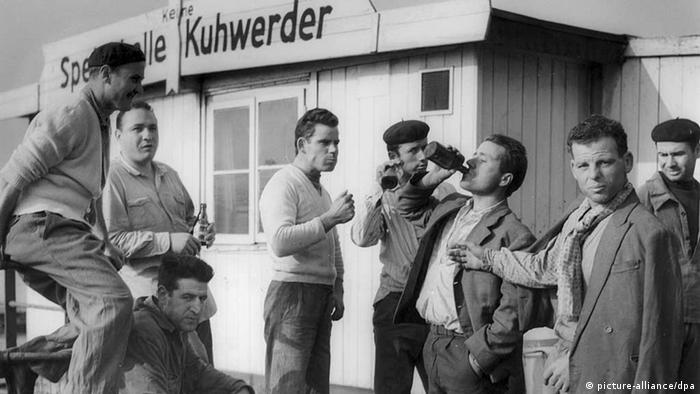 Italian guest workers in Hamburg: Many came to flee poverty

Social researcher Seils sees three main reasons for the high poverty rates among older migrants: Even though they often worked in large companies, they performed low-skilled work and were poorly paid; many were let go in the 1980s when the industrial sector slumped and the service industry grew; and finally, they were excluded from becoming government officials, a large and prosperous sector not at all affected by poverty.

In addition to that, many foreigners came to Germany once they were already older adults, therefore presenting an interrupted work history. "They came from countries with a booming informal sector. So they often received no benefits for the first years of their working lives," Seils pointed out.

The difficult situation of migrants in retirement age is nothing new. Already in 2006, a study on elderly poverty by the German Institute for Economic Research brought the issue to light. What's changed since then, Seils said, is the number of those affected.

"The number of foreigners in old-age poverty has increased from 170,000 in 2006 to around 270,000 today," Seils told DW in an interview. And that number is likely to climb further, he added. 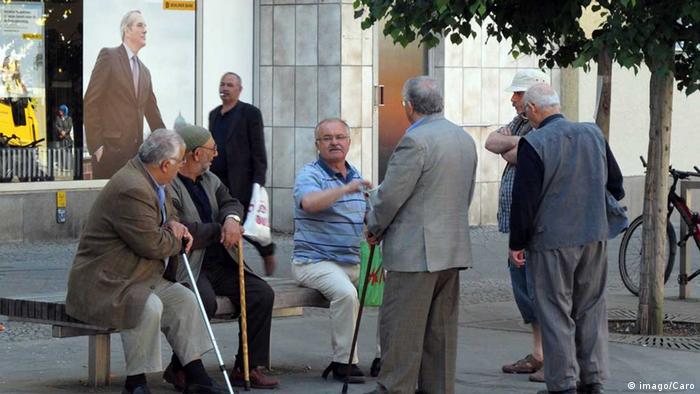 In order to protect future generations of immigrants from old-age poverty, the pension fund for the German state of Baden-Württemberg together with a number of charities as well as the state's integration office launched a large-scale project in 2009.

Citing the failure of old age planning courses in reaching migrants, they instead developed the "Network for Migration and Social Security," explained Andreas Schwarz, manager of the state fund and head of the project.

The project targets migrants from the three largest guest-worker groups - Turks, Italians and Greeks - supplying them with information on retirement planning and healthcare. "The social security system is complicated - we offer seminars that deliver content in a very simple way," Schwarz said. "In addition, participants are able to ask questions in their own language," he added.

The first courses received a positive response when they launched in 2012, Schwarz reported. There are also similar projects in other German states, he said - although he asserted that they didn't do as much advertising and are, therefore, less known. And there's still no such program at the national level.

Customers include cultural organizations, migrant groups and labor unions, Schwarz said. But anyone can join in. Network partners who participate could also help out answering questions in one of the mother tongues, Schwarz added.

Too ashamed to ask for help

The state project is not really useful for migrants already in retirement age, but there are a few other aid groups for poor migrants.

Migrants with no other options can always apply for basic social assistance if their retirement income is not enough. One problem with that approach, Seils explained, is that needy migrants are more likely to shy away from asking the government for help due to a sense of shame.

Portugal's pensioners take to the barricades

Austerity measures proposed by the Portuguese government would hit pensioners hard if they go into effect. But rather than setting off a generational conflict, they are uniting protesters against the cuts. (25.05.2013)