Next year the EU aims to lift all internal border restrictions, including to Romania and Bulgaria. But the British government seems to be in two minds about what to do with the potential influx, writes Lars Bevanger. 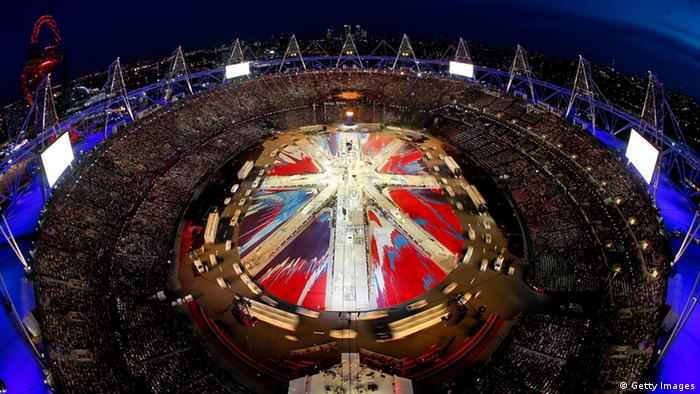 Along with the rest of the EU, the UK will open its borders to people from the relatively new EU member states Bulgaria and Romania next January. That's when temporary limits on these immigrants' right to work and claim benefits ends.

Perhaps predictably, the British tabloid press has already begun sounding alarm bells. "Thirty [million] Bulgarians and Romanians are set to gain unrestricted access to the UK as EU regulations are lifted," wrote the Daily Mail. "Romanian and Bulgarian migrants to treble," wrote the Sun. The Telegraph took a different angle: "Note to Bulgarians and Romanians: "Britain is rubbish".

The British Home Office recently launched a very different campaign meant as a guide for foreigners on "Britishness" - whatever that is. The opening words were: “Britain is a fantastic place to live: a modern thriving society”. 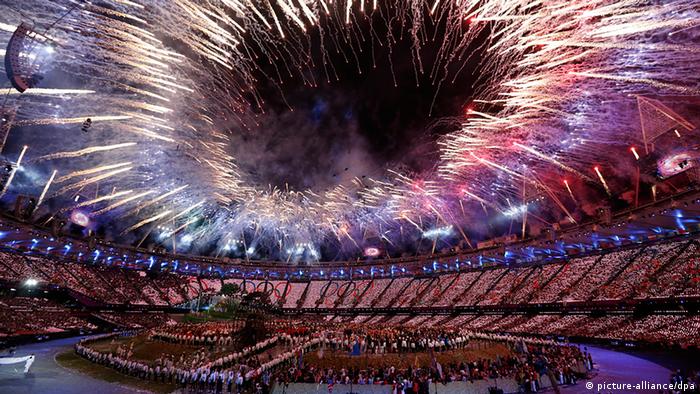 Britain loves to sparkle on the world stage, but now is its talent for selling itself going to backfire?

And that is indeed how the UK likes to sell itself to the world. Just think about the Olympics this past summer where multiculturalism - all nations under one flag - was a byword for Britishness. Now though, government ministers are considering a spectacular u-turn. For the first time ever they're about to tell the world - and people in Romania and Bulgaria in particular - that the UK isn't such a great place after all.

Now, depending on who you choose to listen to, that means Britain is about to collapse under the weight of benefit scrounging, work shy and/or criminal Bulgarians and Romanians. Or there will be a few extra people keen to work and contribute to help get the crisis stricken British economy back on track. 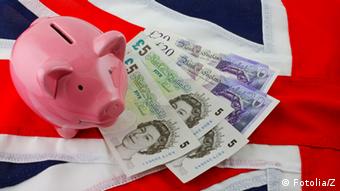 Will new migrants help or hinder the British economy?

True, if half a million people suddenly showed up on these shores, social infrastructure would creak under their weight - as it would in any country. The government's problem is that it really doesn't know how many Romanians and Bulgarians might be coming. So, it seems, David Cameron's center-right coalition is hedging its bets as it plans to paint a less than rosy picture of this great nation.

It's not yet clear which bits of "bad Britain" ministers plan to focus on. But I can think of a few, in case any of them are listening: The weather is an obvious one. When it's not raining, it's still drizzling. Or, take fashion: people here think it's okay to wear football shirts and tracksuit pants to the opera. Anyone coming from the Carpathian Mountains of Romania might find it difficult to accept that Britain comes to a complete standstill every time there's even whisper of snowfall.

Now, there's a reason no one in power wants to second guess the numbers of new EU immigrants people here can expect. The former Labour government got it spectacularly wrong when Poland joined the EU in 2004, forecasting no more than 13,000 Poles would arrive in Britain per year. Nearly 270,000 arrived in the first two years.

Yet the Poles didn't wreck the already strained UK welfare state. The impact of their arrival has been noticeable, yes, but mostly by the fact that people in the service industry - where many Poles found work - now help you out with a smile rather than the self-obsessed indifference some have come to expect from British service industry workers. Think Basil Fawlty from the popular 1970 UK TV series Fawlty Towers. 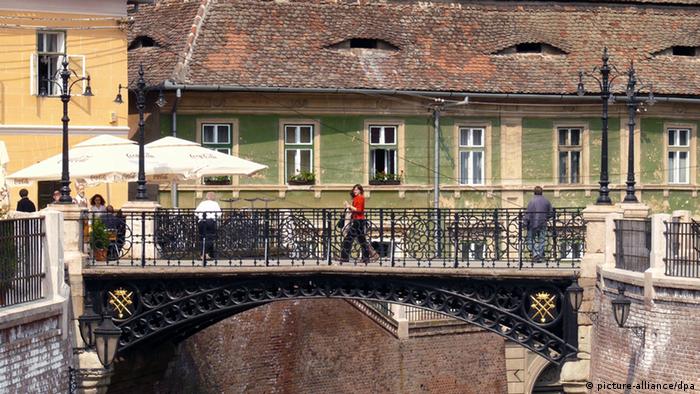 Sibiu in Romania: what will prove more attactive for potential migrants from Romania?

So will Britain be over-run with Bulgarians and Romanians come 2014? Many Romanians, at least, might want to opt for Italy, France or Spain - which share linguistic and cultural traditions with their home country. But then again, those countries aren't exactly faring well economically.

Perhaps the British government should ditch their anti-UK campaign and spend the money on plugging a tiny fraction of the UK's 105-billion-euro budget deficit instead. And maybe - just maybe - a few Romanians and Bulgarians will come, get a job and pay some taxes into those very empty coffers.

Listen to the postcard