Caretaker Prime Minister Andrej Babis and Social Democrats failed to agree on Cabinet posts. As a result, the Czech Republic may be closer to snap elections six months after the last polls. 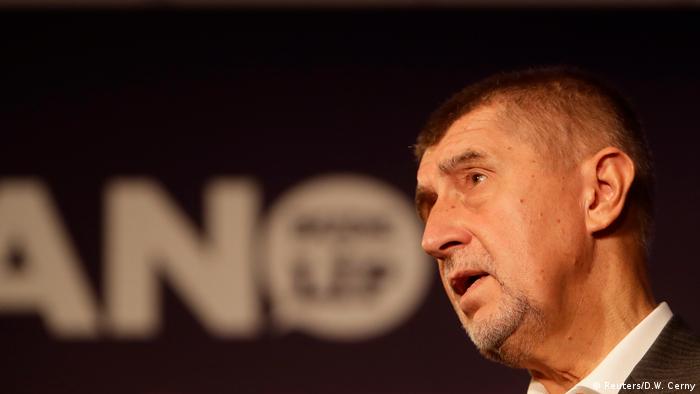 ANO won three times more seats than any other party with 78 out of 200 seats in last October's general election, which saw a record nine parties enter parliament.

Babis, a billionaire businessman-turned politician, has struggled to find coalition partners, in part because of charges of EU subsidy fraud hanging over his head. He denies any wrongdoing at his Agrofert holding company a decade ago.

After several weeks of talks, the Social Democrats said Friday they were ending negotiations after Babis rejected their demand for the interior ministry.

"The leadership approved unanimously the steps that we made in negotiations about a possible coalition with the ANO movement and it also ended talks with ANO about creating a coalition," Social Democrat vice-chairman Jiri Zimola told reporters.

ANO far ahead in polls

Babis tried to form a minority government in January, but lost a parliamentary vote of confidence. He has since acted as head of a caretaker government.

The collapse of talks with the Social Democrats leaves Babis with few options. He may try to reach out to the Communists and the far-right, anti-EU SPD party. However, some members of his own party and the opposition reject the SPD.

President Milos Zeman, an ally of Babis, has rejected the idea of early elections and signalled he wants to give the ANO leader more time to form a government. Zeman is responsible for naming the prime minister. Babis said he would meet with Zeman as early as next week.

Even if Babis wants a snap election, it is unclear if the required three-fifths majority of parliament would support the move.

According to a March poll by the Czech Academy of Sciences, ANO would get 30.5-percent support in a snap election, much more than the fractured opposition.

Incumbent Milos Zeman has won a second term in office with victory in the Czech Republic's presidential runoff. The two-day poll was held days after the government resigned following its failure to win a confidence vote. (27.01.2018)