Salvador Sobral, the winner of the 2017 Eurovision song contest, is doing well after a heart transplant, doctors say. Sobral, who suffered from a longstanding heart condition, is Portugal's first Eurovision winner. 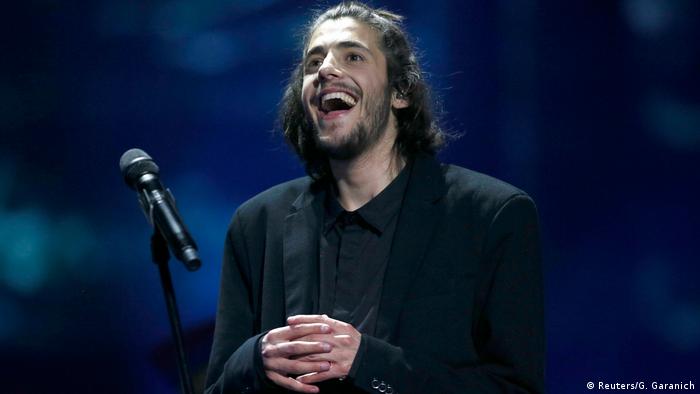 Sobral, who had waited one-and-a-half years for a donor heart, was operated on at the Santa Cruz hospital outside the Portuguese capital, Lisbon, with the medical team that carried out the transplant saying the operation was a success.

"He was very well prepared, and the surgery went well," surgeon Miguel Abecasis told a press conference at the hospital.

Abecasis said that Sobral, 27, who had been in the intensive care unit since the end of September, was expected to lead a "completely normal life" after a long period of convalescence.

After the operation, Eurovision sent its best wishes to the singer via Twitter.

Sobral won the Eurovision contest in Kyiv, Ukraine, on May 13, singing "Amar Pelos Dois" ("Love for Both of Us"), which was written by his sister, Louisa Sobral.

It was the first time a contestant from Portugal had won the event.

Next year's Eurovision song contest, the 63rd edition of the competition, will take place in Lisbon's Altice Arena from May 8 to 12.