Eight locations in Portugal have hit their highest-ever temperatures amid a heat wave across Europe. Two people are reported to have died in neighboring Spain of heat-related causes. 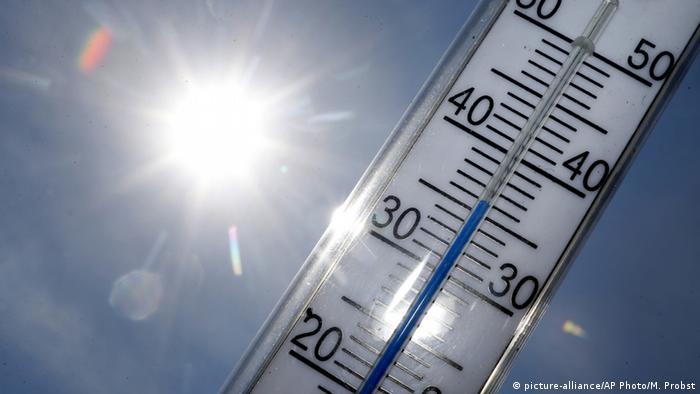 Portugal's weather agency said Friday that eight places in the center, south and east of the country experienced record-breaking local temperatures the previous day, as the Iberian peninsula bears the brunt of a heat wave across the European continent.

Two people in neighboring Spain are reported to have died amid the heat, with climate scientists saying such periods of scorching temperatures in Europe have been made twice as likely by the effects of global warming caused by human activity.

Many other European countries are also suffering unusually extended periods of very hot weather. The current heat wave in the Netherlands is the longest-ever recorded, while Sweden has experienced its hottest July in more than 250 years, accompanied by wildfires across the country.

Germany has also been hit by hot weather, with fires breaking out in the national park of Saxon Switzerland in the eastern state of Saxony on Thursday evening. The drought is so bad in northern Germany that a kindergarten burned down in the far north after firefighters couldn't get enough water. No one has been killed or injured. 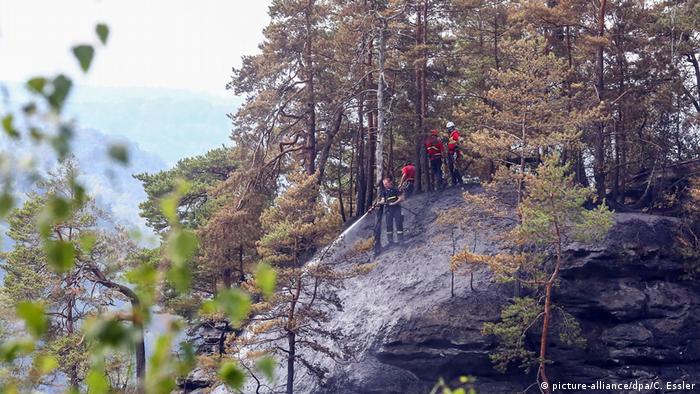 The extreme heat pummeling Germany has helped unearth World War II bombs as water levels drop where battles were once fought. Police have warned against touching the grenades, mines and other possibly live explosives. (02.08.2018)