T.B. Joshua, a Nigerian preacher, has died at the age of 57. Known as the Prophet to his followers, he also courted controversy by claiming prayers could cure homosexuality and AIDS. 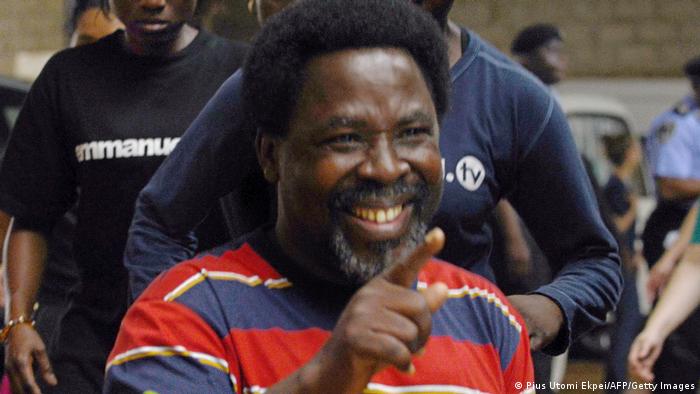 T.B.Joshua, who would have turned 58 on Saturday, had a huge following across Africa.

T.B. Joshua, an influential Nigerian preacher who claimed prayer could cure AIDS and homosexuality, has died at the age of 57.

Known as "the Prophet'" to his followers, his death was announced on his Facebook page with a message that read: "God has taken His servant".

Joshua died on Saturday after a live broadcast, but the cause of death has not been made public.

He rose to prominence in Africa in the 1990s, but worshippers would flock to his services in Lagos, Nigeria, from all over the world.

Joshua claimed to have had heavenly visions of God, prompting him to form his own organization The Synagogue, Church of All Nations (SCOAN) in 1987.

He ran the Christian television station Emmanuel TV and regularly traveled across Africa, the US, the UK and South America for speaking tours.

Nigerian commentators lamented his passing, citing the humanitarian and charity work that his ministry did across Africa.

But Joshua's teachings also came in for criticism, with Forbes magazine once dubbing him "Nigeria’s most controversial clergyman".

In one, the pastor is seen slapping a woman who he says has been possessed by spirits.

She later proclaims that she is no longer attracted to women and now "has affections for men."

Joshua's channel had as many as 1.8 million subscribers before its closure two months ago.

The late pastor also repeatedly made unverified claims to have healed all manner of illnesses, including HIV/AIDS.

Joshua also said he had predicted the 2014 Malaysia Airlines MH370 disappearance in a sermon a year earlier. 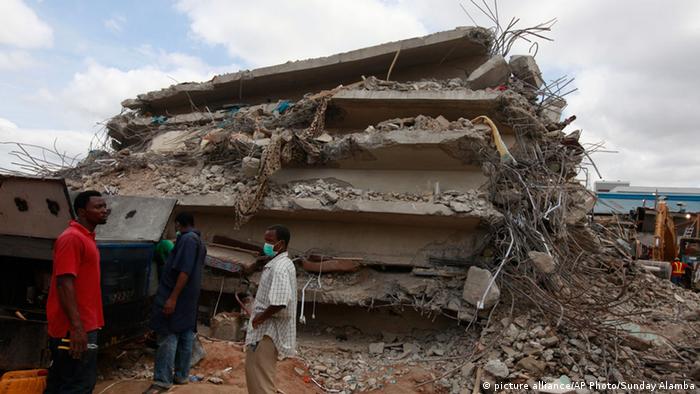 In 2014, one of his churches collapsed, killing at least 116 people, including many South Africans.

A coroner in a Lagos court said at the time that "the church was culpable because of criminal negligence", but Joshua never faced any charges.

The TV evangelist would have turned 58 years old on Saturday.

He is survived by his wife, Evelyn, and their three children.