Robert Schuman, whose work was instrumental in laying the groundwork for modern European institutions, is a step closer toward sainthood. 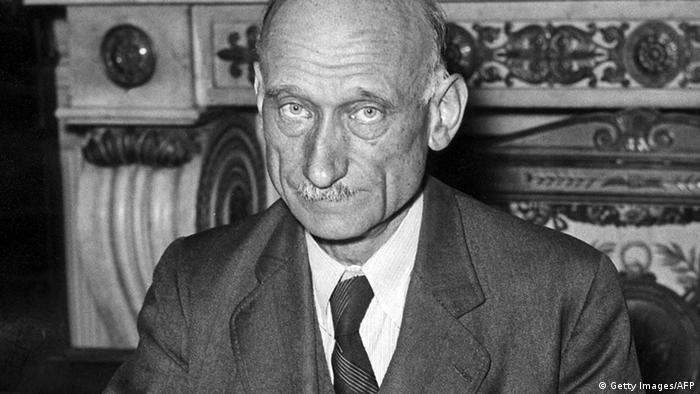 Pope Francis on Saturday put Robert Schuman, who paved the way for the founding of the European Union, on the path to sainthood in the Roman Catholic Church.

The pope approved a decree recognizing the "heroic virtues" of the 20th-century French statesman who died in 1963, the Vatican said in a statement.

"Behind the action of the public man, there was the interiority of the man who lived the sacraments, who, when he could, would take to an abbey, who would reflect on the sacred Word before finding the shape of his political words,'' the Vatican said about Schuman.

The pope's approval of the decree means Schuman now has the title "venerable." The recognition is one of the earliest milestones of the process that could lead to canonization.

Quadriga - Canonization: The Significance of Sainthood

Quadriga - Canonization: The Significance of Sainthood

A 'father of European unity'

Schuman is hailed for promoting democratic, supranational principles to prevent the possibility of another war on Europe.

The European Commission website describes him as "one of the founding fathers of European unity" and "the architect of the project of European integration."

In a 1950 speech that later became known as the "Schuman Declaration," he proposed a supranational community for coal and steel. His plan evolved to become the European Economic Community in 1957 and the European Union in 1993.

Marking the 70th anniversary of the Schuman Declaration last year, Francis said it was the starting point of "a long period of stability and peace which we benefit from today." 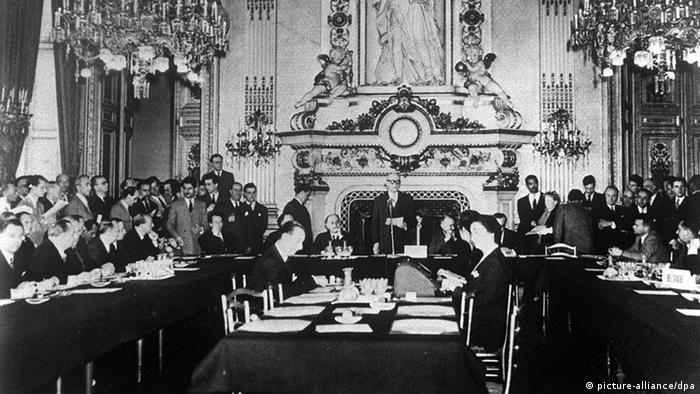 The road to sainthood

The recognition that Schuman led a holy life is a crucial step towards beatification, which requires the attribution of a miracle.

The Vatican must then validate a second miracle before declaring him a saint.

According to the Reuters news agency, the France-based I'Institut saint Benoit has been promoting sainthood for Schuman for several decades.

Since Pius XII, the pontiff during World War II, popes have supported the principle of a European project while criticizing its secularism.