Pope Francis will receive the annual Charlemagne Prize for 2016. The award, given out by the German city of Aachen, honors those who promote European unity. 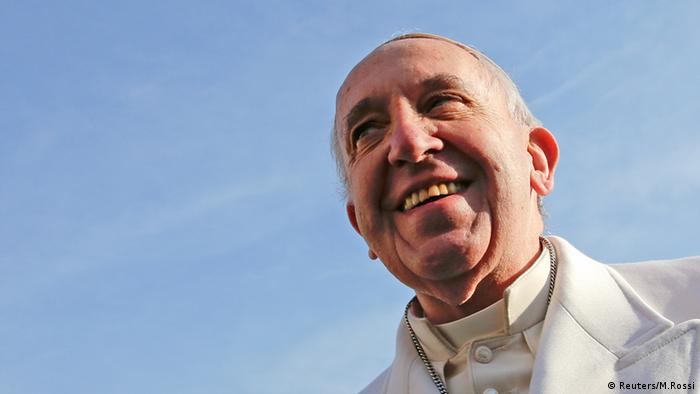 Pope Francis is slated to be the next recipient of the annual award, which is handed out by the German city of Aachen in honor of those who promote European unity.

More specifically, the prize is given to people or institutions "distinguished by their outstanding work toward European unity or cooperation between its states."

The prize committee said Wednesday the leader of 1.2 billion Catholics has acted as a "voice of conscience" urging Europe to put people and values at the center of its politics.

"In these times, in which many citizens in Europe seek orientation, His Holiness Pope Francis sends a message of love and encouragement," the prize committee said in a statement.

The prize is usually given out in Aachen but in 2016 will be delivered in Rome.

The Charlemagne Prize was created by Dr. Kurt Pfeiffer in 1950. In 1969, the Commission of the European Community became the first institution that would eventually become part of the EU to receive the award.

Martin Schultz, a German citizen and President of the European Parliament, was the recipient of the prize in 2015.

The annual Charlemagne Prize has been to Martin Schulz, President of the European Parliament. The prize recognizes contributions toward European unification. (14.05.2015)

The directorate of the Charlemagne Prize has announced that Martin Schulz is to receive the next award in 2015. The prestigious prize is given to people who work to strengthen Europe and promote European values. (13.12.2014)