Pope Francis has established a new tribunal with powers to judge bishops accused of covering up sexual abuse of minors. The move follows years of criticism that the church has failed to punish the guilty. 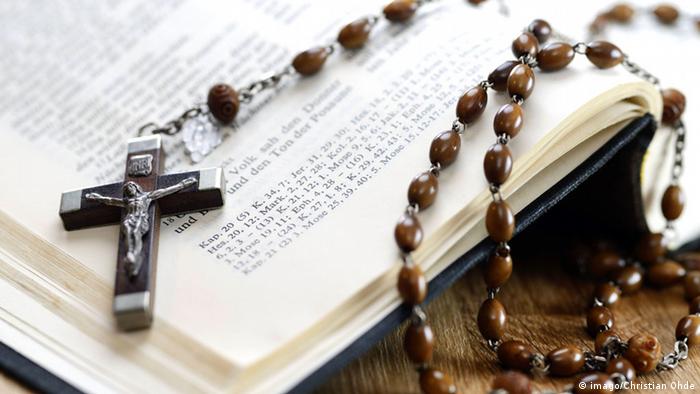 A statement from the Vatican said the pope would set up a new department that would examine the cases of bishops accused of covering up or failing to prevent child sex abuse by their priests.

The Vatican said Pope Francis had approved the proposals, aimed at making bishops more accountable, after they were put forward by his sexual abuse advisory board.

The statement said the office would be set up "to judge bishops with regard to crimes of the abuse of office when connected to the abuse of minors."

The unit would be empowered to help prosecutors in criminal cases, the Vatican said.

Pope Francis' decision follows years of complaint from victim groups who claim the Vatican has comprehensively failed to take measures against those who sexually abuse minors.

No bishop has ever been forcibly removed from office for protecting guilty clergy, although Francis did accept the resignation in April of a US bishop convicted of failing to report a suspected child abuser. An Irish bishop, John Magee, also tendered his resignation in 2010 amid allegations of him concealing the crimes of two priests in his diocese of Cloyne.

The Vatican said Cardinal Sean O'Malley, the head of Francis' advisory commission, presented the proposals to Francis' cardinal advisers. The panel, along with the Pope, approved the measures and authorized funding for full-time personnel to staff the new office

The unit is to be set up within the Congregation for the Doctrine of the Faith, a section of the Vatican's bureaucracy that was founded to defend the Church from heresy.

In January last year, the UN Committee on the Rights of the Child accused the Holy See of "consistently" covering up the crimes of child-molesting priests, prompting a diplomatic row with the Vatican, which flatly rejected the charge. The UN Committee Against Torture subsequently accused the Roman Catholic Church of failing to comply with international law.

The worldwide scandal first became prominent in 2002 in Boston, but subsequently spread to numerous countries, including Germany.

Since his election in 2013, Francis has called for "zero tolerance" of abusive priests and asked victims for forgiveness.

As a former head of the Vatican office dealing with child abuse, Francis' predecessor Pope Benedict XVI was accused of helping to foster a climate of secrecy.

A 2001 treatise by Benedict - then Cardinal Joseph Ratzinger - clarified the confidentiality of internal church investigations into accusations made against priests of certain crimes, including sexual abuse. Critics later claimed that the document had played a role in promoting abuse cover-ups.

An American bishop has resigned after he failed to report a priest who was found in possession of child pornography. However, child abuse victims see the Vatican's lack of action as too little, too late. (21.04.2015)