Lamu is arguably the most unique and beautiful Swahili town in Kenya. But pollution is fast eroding the efforts to preserve the cultural richness of its historical town. 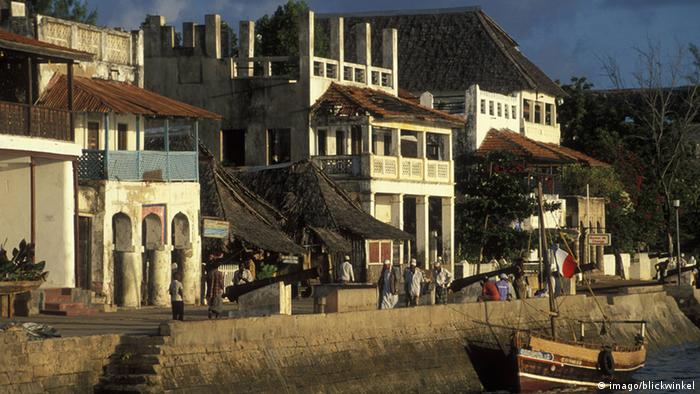 Shortly before 6 a.m., the muezzin calls the Muslim faithful to prayer as Lamu city slowly rouses from sleep. A pale yellow sun rises over the sea and begins to warm the air. Donkeys trot slowly along the labyrinth of narrow alleyways.

At the corners of the streets lie mounds of uncollected garbage in the little spaces left between the storied houses. Nearby, Ghalib Ahmed, a businessman and owner of Bush Garden Hotel, deplores the current state of Lamu, saying that the threat of losing the World Heritage status is a real shame for the city.

The touristic gem could be scrapped from the United Nations  Educational, Scientific and Cultural Organization (UNESCO) World Heritage List because of pollution being caused by a growing number of motorcycles.

A ban on boda bodas 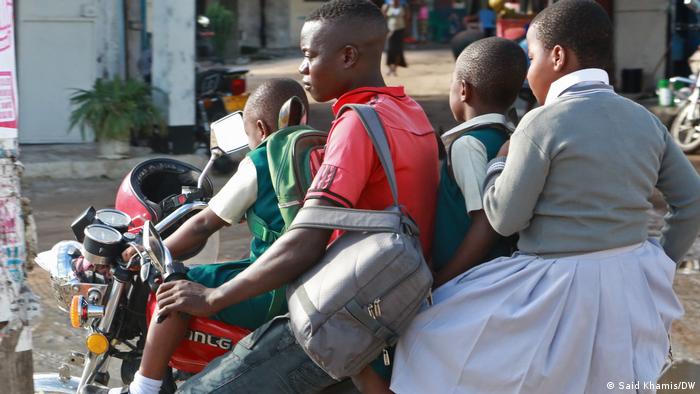 Bodabodas are used in many eastern African countries

"There must be a way to accommodate boda bodas (motorcycle taxis) if we cannot remove them," Ahmed told DW. He added that the government is not fulfilling its obligations, but also: "We must educate the people of Lamu on the importance of the World Heritage city."

In August, after being warned by UNESCO, the administration banned the boda bodas from the Old Town. There have been protests by the riders of the two-wheel taxis, who complain that the ban has hurt their earnings.

The county government has now set aside specific zones for motorcycles to pick up and drop passengers to accommodate business people, passengers and locals. According to the deputy governor Abdulhakim Aboud Bwana, keeping Lamu on the heritage site must not become a burden for the islanders. "Firstly, we want the people of Lamu to feel that Lamu being a heritage site is working for them. Secondly, if you look at the issue of motorbikes, we want people to enjoy being served by these motorbikes." 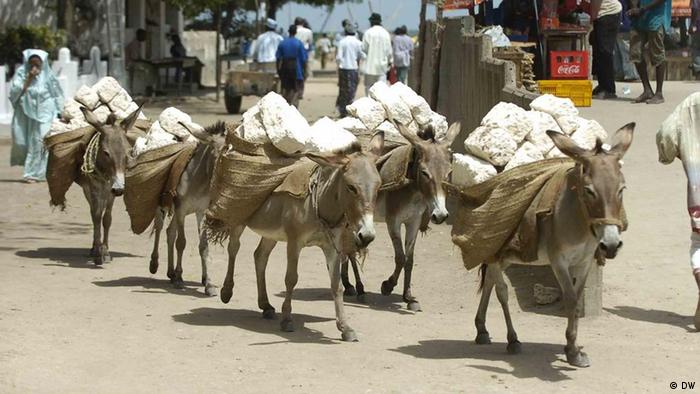 Donkey droppings are a problem in Lamu

This must be done in a way that does not threaten the heritage site, the deputy governor told DW. "As we know, it is a very small fraction of Lamu town. We have proposed penalties, but we don't want to go that far. We want to have a situation where everybody knows and respects that this is ours," he said.

Lamu Old Town was accorded UNESCO heritage site status in 2001. The town was founded as a Swahili settlement in the 14th century. But the island has seen many visitors come and go, all having influenced the culture including Portuguese explorers, Turkish traders and Omani Arabs. While they have left their mark, Lamu developed its own particular culture, which has ultimately endured.

Lamu's narrow streets have remained unchanged throughout the centuries. In the markets and squares around the fort, life moves on at the same pace as it always has. Abdusamad Ali is a local fisherman and comedian in Lamu. He feels that there are bigger problems than the boda bodas, like the trash on the streets. "Most tourists prefer to stay in Shella instead of Lamu because it is cleaner." The place needs to get cleaned up. "Scoop up the donkey poo and get rid of the garbage," Ali told DW.

Plastic boats out of water bottles

The area around Kenya's Lake Naivasha is sometimes known as "the flower bed of Africa." But the industry — essential to the country's economy — is heavily polluting. Some companies are trying to be greener. (06.02.2018)

Kenya needs to step up efforts to recycle e-waste

Kenya generates over 44,000 tons of electronic waste (e-waste) each year — items such as old laptops and phones that end up polluting the environment. There is no law regulating such waste. Rhoda Odhiambo reports. (04.04.2018)