Poland's Defense Ministry played down the importance of a leak listing equipment used by military units around the country. But military police want to know how a civil servant obtained the data in the first place. 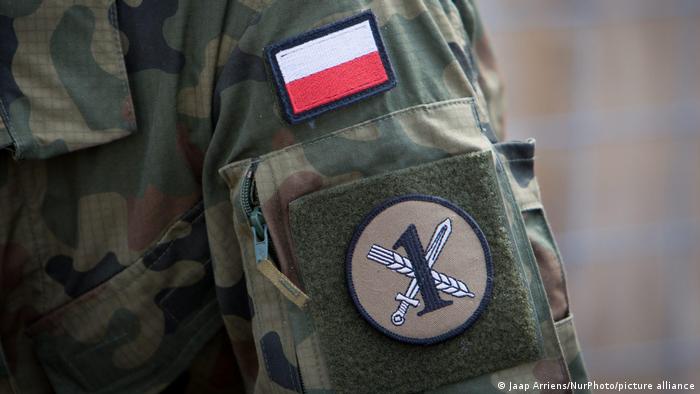 Onet.pl, which first reported the leak, said it included 1.75 million records listing everything from the notebooks, armaments, and F-16 fighter jets in the armed forces' inventory.

The ministry said the database includes only publicly available information and will not impact military operations.

"We want to stress that the publication of the data does not mean any danger to the state's security or to the functioning of Poland's Armed Forces," the ministry said in a statement. 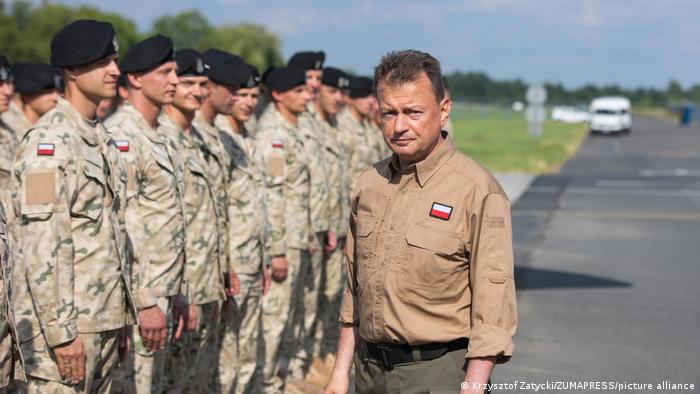 Military police were leading an inquiry "into the civil servant who put the information on an unauthorized server, without being authorized to do so," the ministry said.

He responded on Twitter, "Poland is safe" and urged opposition politicians to "sober up and drink a glass of cold water."

Chinese and Russians have downloaded the data

Onet.pl, however, reported that users from a dozen countries, including Russia and China, have downloaded the information.

It said the database draws a picture of the assets that Poland's armed forces had or needed in September and the condition of the equipment.

The leaked data included information on equipment purchased by Poland from Germany, Israel and the United States.