Poland's prime minister has presented the details of a planned large-scale housing program in support of low-income families. The scheme addresses the problem of those unable to afford to even rent an apartment. 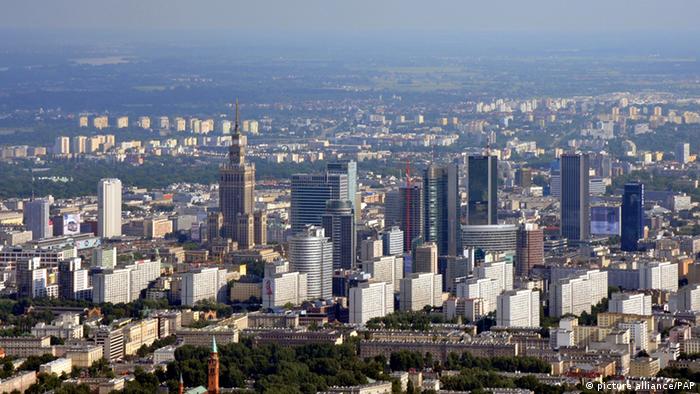 Polish Prime Minister Beata Szydlo on Friday announced a new national housing program meant to make it a lot easier for low-income and large families to get access to affordable apartments or homes.

Dubbed "Mieszkanie Plus" ("Home Plus"), the scheme would be largely financed from an initiative that would make available state-owned land for the construction of houses, making them cheaper, Szydlo emphasized during a press conference.

"The plan is to give dignity to the Poles, improve their living conditions," The Polish head of government argued.

Warsaw estimates that some 40 percent of people in Poland cannot even afford to rent an apartment, let alone buy homes. This is why many in the 38-million EU member country have to live with relatives.

The "Home Plus" program includes an option for beneficiaries to pay back building costs over a period of 25 years and thus turn their homes into private property eventually.

Polish daily "Wyborcza" quoted Beata Szydlo as saying the program was "the first of its kind aimed at finding a comprehensive solution to the housing problems of Poles."

"Home Plus" dovetails with the Law and Justice party's (PiS') election promise to ensure a better deal for large families.

Earlier this year, the government initiated a program granting families monthly payments of 500 zlotys ($125, 113 euros) for their second and subsequent children.