Poland Angered by ″German″ Copernicus | Europe | News and current affairs from around the continent | DW | 11.10.2008

The European Commission’s decision to change the name of the EU’s Global Monitoring for Environment and Security (GMES) program to reflect the German spelling of “Copernicus” has angered Poles. 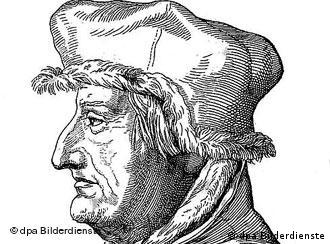 The move to change the spelling of the name, which reads as “Kopernik” in Polish and “Kopernikus” in German, reportedly came at the insistence of European Commission Vice President Guenter Verheugen, a German.

Poles have consequently accused the commission of Germanizing the name of the father of astronomy, Nicolas Copernicus.

But there is more to the matter than simply a few letters. Copernicus' nationality has since long been a source of argument between Germans and Poles. Viewed in Poland as one of the nation's greatest figures, Germans also consider the man to be one of their own.

Conservative Polish member of the European Parliament Adam Bielan, in a letter to the European Commission, took aim at Verheugen's historical interpretation regarding Copernicus. “By using the German spelling, Verheugen falsifies history and betrays either a lack of awareness or bad intentions," he wrote. 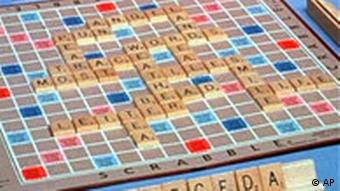 Janusz Ziolkowski, vice president of the space and satellite studies department of the Polish Academy of Science also expressed displeasure with the new German spelling, but proposed a diplomatic solution.

"We are not insisting that the EU program necessarily use the Polish spelling, Mikolaj Kopernik. This would make the astronomer less universal,” he said. “We would like to see the Latin spelling -- Copernicus -- used.”

The debate over Copernicus' origins won't be put to rest anytime soon however due to the political circumstances surrounding his birth. He was born in 1473 in Torun, which is now a Polish city but had been ruled under both Polish and Prussian governance in the past.

As part of the "Einstein Year", which the 50th anniversary of the death of the physicist and the 100th jubilee of the relativity theory, enthusiasts can trace the path of the genius across Germany. (18.04.2005)

Brussels is now able to link rule of law breaches by member states with financial penalties, but — as often in the past — its threats have not been executed. This could change with respect to Poland and Hungary.