Philippines: Muslim autonomy referendum ′not a silver bullet′ for peace | Asia| An in-depth look at news from across the continent | DW | 22.01.2019

Muslims in the southern Philippines voted on Monday in a referendum to create a new autonomous region that seeks to end decades of unrest there. DW spoke to analyst Joseph Franco about the implications of the vote. 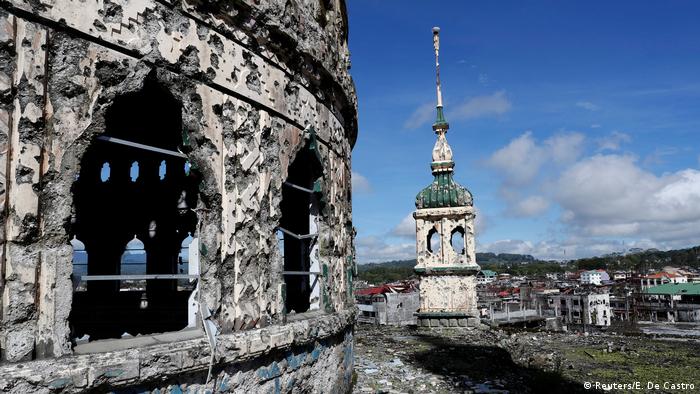 People from predominantly Muslim areas of the mainly Catholic Philippines  participated in a plebiscite on Monday to decide whether power should be devolved to a locally elected administration in one of Southeast Asia's most conflict-torn regions.

Results are expected no later than January 26. If the measure is approved, a second referendum on February 6 will ask residents of Lanao del Norte province and seven towns in North Cotabato province with a sizeable Muslim population to decide whether they want to join the new region, called the Bangsamoro Autonomous Region in Muslim Mindanao (BARRM) as well.

Joseph Franco, an expert on extremism and counterinsurgency at the S. Rajaratnam School of International Studies (RSIS) in Singapore, says in a DW interview that he remains skeptical about the prospect of lasting peace returning to the region on account of the referendum.

DW: How do you see the Philippine government's decision to hold this referendum in Mindanao?

Joseph Franco: I must clarify that the referendum was part of a pre-Duterte (Philippine President Rodrigo Duterte) peace agreement, the Comprehensive Agreement on Bangsamoro (CAB) in 2014.

If people vote in favor of more autonomy, what powers will be devolved to the region's parliament and government?

The new political entity would differ from the existing Autonomous Region in Muslim Mindanao (ARMM) by granting more resource/wealth-sharing mechanisms. There will also be a new Bangsamoro-level legislature and executive branch.

How will such devolution impact the Philippines' federal structure?

The Philippines remains a presidential and central government. It is not a federal government. Aside from the ARMM, there is only one autonomous region, the CAR, up in Northern Luzon. They seem to have no immediate need to push for expanded autonomy. 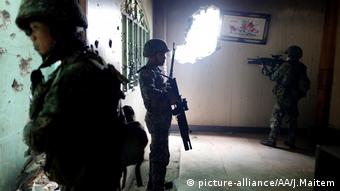 Many hope that this referendum will likely put an end to decades of deadly conflict in the region. What's your take on this? Are you optimistic?

How will the vote affect relations between Muslims and Christians in the region?

It's a tricky question. There is already scaremongering in the Christian-dominated cities of the prospective Bangsamoro. Lots of rumors and misconceptions are circulating, for instance, that they would be subjected to Shariah. 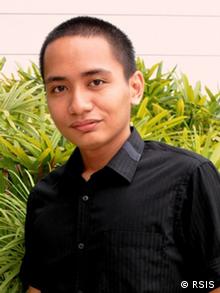 Franco: 'There is already scaremongering in the Christian-dominated cities of the prospective Bangsamoro'

And we shouldn't forget the "lumad" or the indigenous groups of Mindanao. They have always been sidelined when Mindanao's future is discussed. How the BOL is operationalized would probably affect how the lumad view themselves. If they are cut out, then I would not be surprised if they build their own national liberation/secessionist bloc. It would be tragic, considering the lumad were there before Muslims and Christians came in.

How do you view the region's economic prospects following a devolution of powers?

In the long run, however, it remains to be seen if the Bangsamoro will help create the conditions for the emergence of a middle class or a growth in SMEs. I fear that relying on block grants is unsustainable. Government expenditures propping up the Bangsamoro is inimical for the end-goal of autonomy.

But considering how the ARMM squandered its resources and became a showpiece for corruption, I am extremely skeptical in this regard.

Joseph Franco is research fellow with the Center of Excellence for National Security (CENS), a constituent unit of the S. Rajaratnam School of International Studies (RSIS), Nanyang Technological University in Singapore.

DW's Sandra Petersmann on the situation in Marawi

Last week, armed rebels with links to the Moro Islamic Liberation Front attacked a jail in the southern Philippines and freed their leaders. Are the group's lower ranks getting frustrated with the ongoing peace process? (10.01.2017)