The Philippines is a tropical country in Pacific Ocean, blessed with beautiful natural landscapes - and active volcanoes and extreme weather patterns. 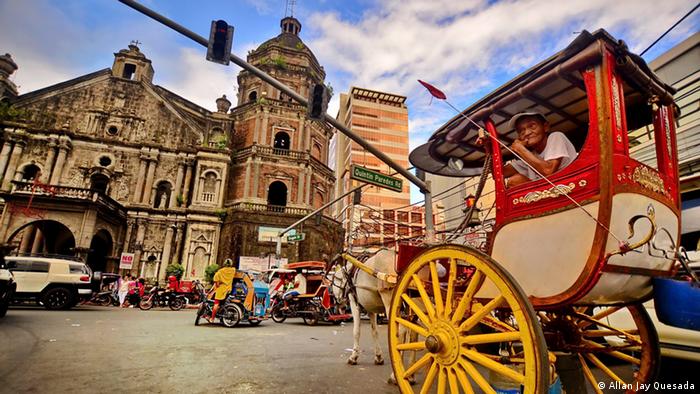 The Philippines, consisting of some 7,107 islands, is located in the western Pacific Ocean. Taiwan lies to its north, and Vietnam to the west.

Its capital, Manila, is the second largest city in the country after Quezon City (the former capital) - and home to most of the country's educational and political institutions. 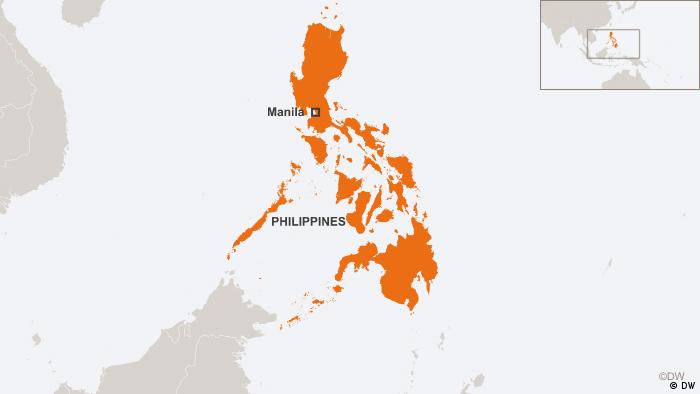 The Philippines is made up of thousands of islands

The country, once a Spanish colony, eventually gained its independence from US occupation in 1946.

The Philippines is located close to the equator on the so-called Pacific Ring of Fire - or typhoon belt - a large Pacific region where many volcanic eruptions and earthquakes occur.

More than 170 different languages are spoken across the Philippines, the most popular being Tagalog (Filipino), followed closely by English.

More than 90 percent of Filipino people are of the Christian faith, while five percent practice Islam. The remaining five percent are made up of a mix of minority religions.

Typhoon Haiyan is one of the deadliest natural disasters ever to hit the Philippines. But it’s far from the only one to devastate a country that is located in a region struck by many major storms in the past decade. (10.11.2013)