Peter Bosz: The numbers that added up to his Borussia Dortmund dismissal

A Borussia Dortmund career that started so well has ended early for Peter Bosz. From losing runs, through compensation payments to win percentages, these are the numbers that define his struggles. 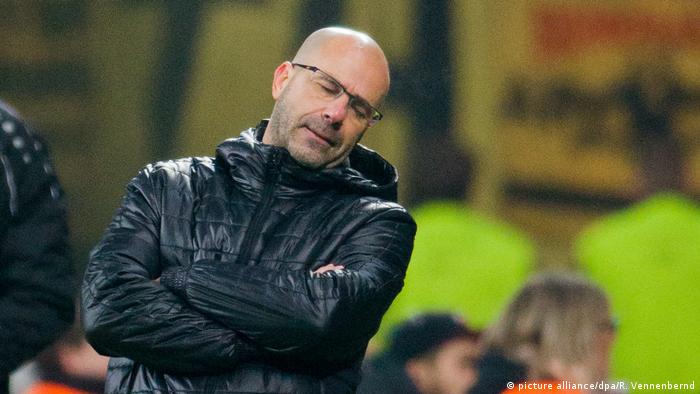 71: Days without a Bundesliga win.

1.24: Average points per game across all competitions. 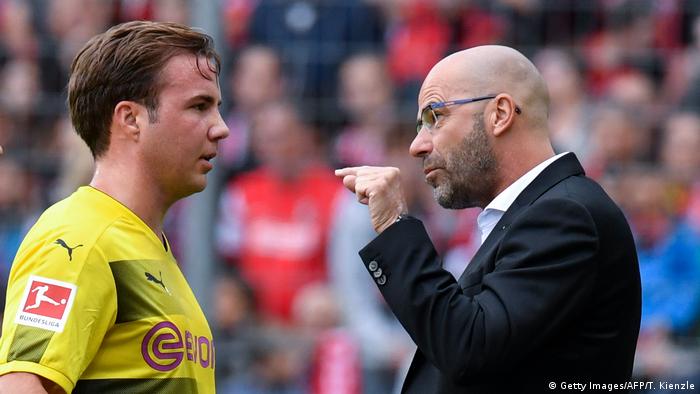 Peter Bosz lasted less than half a season at Dortmund

8: Bundesliga matches without a win.

1: Wins in last 13 games. That came against third tier Magdeburg in the German Cup.

€5 million: The reported amount of compensation Borussia Dortmund paid Ajax for Bosz' services. A record for a German club.

33: Minutes needed by Schalke to claw back a four goal deficit in the Ruhr Derby on November 25.