Amazon has expressed its "surprise" over the decision to award the contract to Microsoft Corp. The planned cloud IT system for the US military had long been mired in conflict of interest allegations. 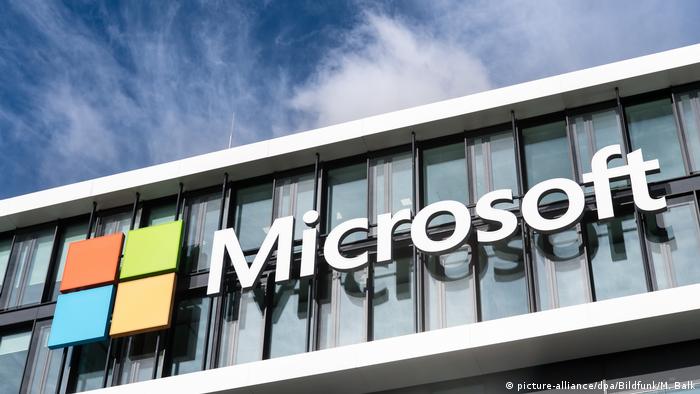 The Pentagon on Friday awarded Microsoft a $10 billion (€9 billion) cloud computing contract, snubbing frontrunner Amazon, whose bid was severely criticized by US President Donald Trump and its business rivals.

With JEDI, the Pentagon aims to make the US military more technological agile as part of an ongoing broader digital modernization process. Specifically, JEDI will provide the US forces with better access to data and the cloud from battlefields and other remote locations.

But the contracting process had long been mired in controversy, with Amazon rivals saying it wasn't competitive enough. Other bidders were particularly concerned about the role of a former Amazon employee who had worked on JEDI project at the Department of Defense and then later rejoined Amazon Web Services (AWS).

In July, President Trump, who has been critical of Amazon and its founder Jeff Bezos, said his administration would "take a very long look" at the process after hearing complaints. He said other companies told him that the contract "wasn't competitively bid."

Earlier this week, Defense Secretary Mark Esper recused himself from the bidding process, citing a conflict of interest because his son works for IBM Corp. 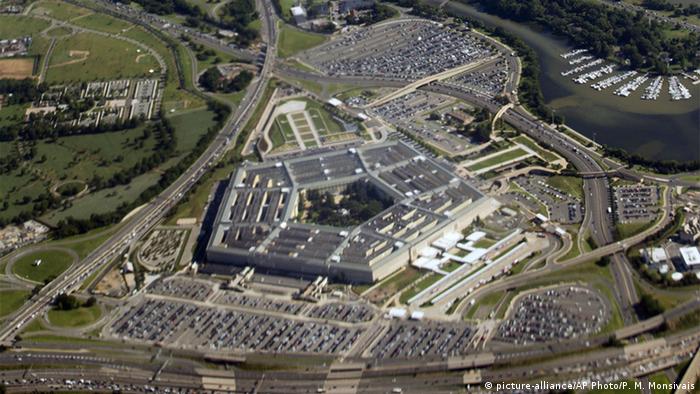 Announcing the winner, the Pentagon said the competition was conducted "fairly and legally."

"All (offers) were treated fairly and evaluated consistently with the solicitation's stated evaluation criteria. Prior to the award, the department conferred with the DOD Inspector General, which informed the decision to proceed," it said in a statement.

"As we continue to execute the DOD Cloud Strategy, additional contracts are planned for both cloud services and complementary migration and integration solutions necessary to achieve effective cloud adoption," the Pentagon said.

In a statement on Friday, AWS spokesman said the company was "surprised about this conclusion," adding that a "detailed assessment purely on the comparative offerings" would "clearly lead to a different conclusion."

AWS said it was considering options for protesting the award.

Microsoft said it would soon issue a statement on the award. IBM and Oracle did not immediately react to the JEDI contract.

Analysts say that awarding such contracts to a single company gives the winner an unfair advantage in follow-on work. The Pentagon says it plans to award future cloud deals to multiple contractors, noting that over the past two years it has awarded more than $11 billion (€9.93) in ten separate cloud-computing contracts.

The JEDI award "continues our strategy of a multi-vendor, multi-cloud environment," it added.

Read more: Opinion: When it comes to data protection, we have to do better 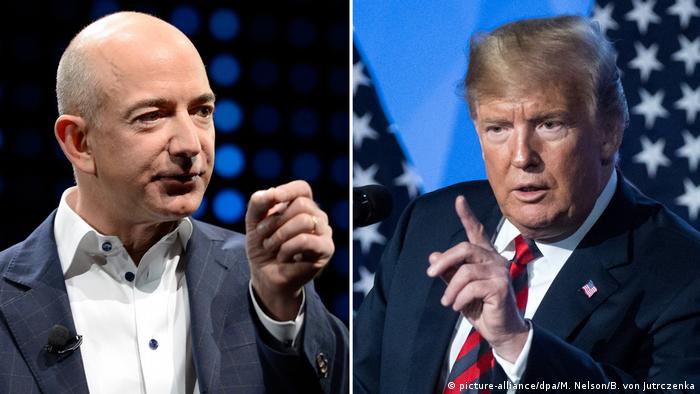 "If I am a warfighter, I want as much data as you could possibly give me," Lieutenant General Jack Shanahan, the director of the Joint Artificial Intelligence Center, told reporters in August describing the importance of the JEDI contract.

The JEDI system aims to store and process vast amounts of classified data, allowing the US military to use artificial intelligence to speed up its war planning and fighting capabilities.

A cloud strategy document unveiled by the Defense Department last year called for replacing the military's "disjointed and stove-piped information systems" with a commercial cloud service "that will empower the warfighter with data and is critical to maintaining our military's technological advantage."

Microsoft's European clients will be able to use its cloud data storage services without the information ever leaving Germany. Service is aimed at privacy-sensitive clients wary of US intelligence agencies snooping. (11.11.2015)