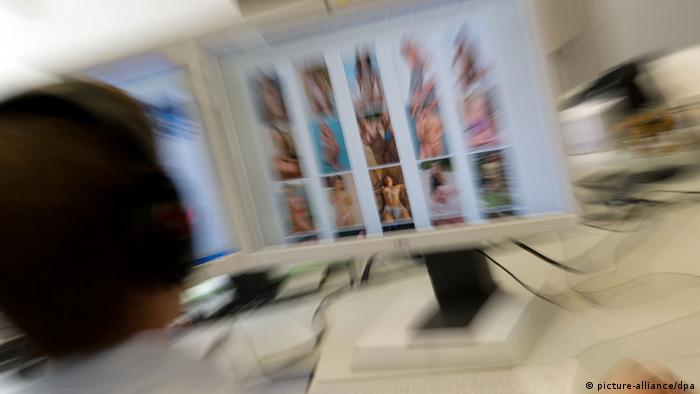 "That could mean that regular consumption of pornography more or less wears out your reward system," says Simone Kühn, psychologist at the Max Planck Institute for Human Development in Berlin and lead author of the study, published in the "JAMA Psychiatry" journal.

Your reward system is a collection of neural structures in the brain that regulate and control behavior by inducing pleasure.

The researchers scanned the brains of 64 men aged between 21 and 45 with a MRI machine.

The study also found that the reward systems of porn-experienced men were less active when they watched sexually arousing pictures inside the MRI machine.

The researchers admit both could be true. But they say the latter is more likely.

"That would fit perfectly the hypothesis that their reward systems need growing stimulation." 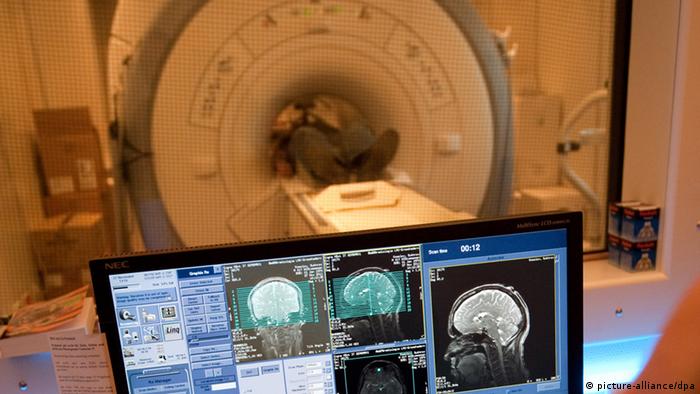 A brain scan can reveal a lot.

Kühn says the team had predicted it would observe changes in the reward system - but the opposite of what it ultimately found.

The striatum is also involved in drug addiction.

In 2001, researchers found that reward-system-related brain parts were up to ten percent larger in cocaine addicts than in non-dependent probands.

And as if that wasn't enough: "In a study with teenagers we found that frequent PC games playing leads to an increase in the size of the striatum," says Kühn. But she notes she was surprised to see that male porn-watchers had smaller - not larger - striatum than the other men in the study.

"Pornography is no longer an issue of minority populations but a mass phenomenon that influences our society," the researchers write in the journal, adding that an estimated 50 percent of all Internet traffic is related to sex.

This latest research may change their minds.

Great Britain wants Internet providers to block pornographic websites in the future. Germany now has picked up on the idea but experts remain doubtful over how to best protect children and teenagers. (11.08.2013)