Great Britain wants Internet providers to block pornographic websites in the future. Germany now has picked up on the idea but experts remain doubtful over how to best protect children and teenagers. 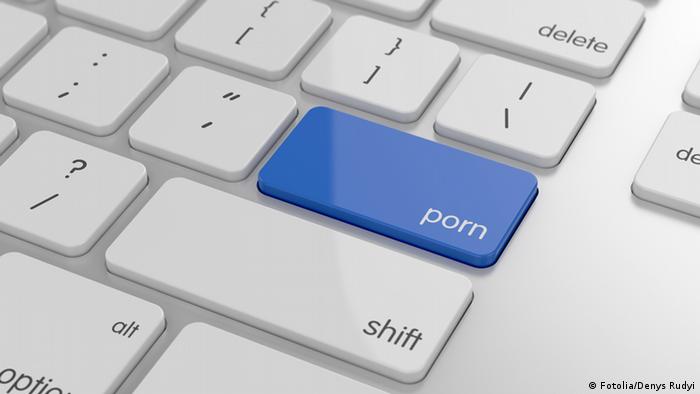 "I think that an Internet provider could - if demanded by the user - block a certain computer or Internet device for such content," Geis told DW. Such an agreement between provider and user would be a first step. Even better, he said, the provider would - as demanded by Cameron - block pornographic websites in general. 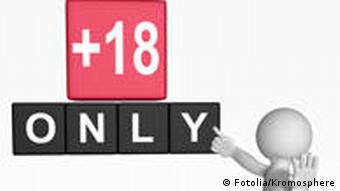 Age filters are not mandatory for websites in Germany

A dangerous influence on teenagers?

Kristin Langer of the pedagogical initiative "Schau hin!" took a more cautious stance. "Children and teenagers get a questionable idea of sexuality," she said. "You have to assume that pornographic pictures or film are having quite an impact." Young children could be intimidated and become insecure, while with teenagers there was the danger that they would try to follow false ideas.

No substitute for education

Langer said not enough details about Cameron's proposal in the UK have been made clear. She said laws would have their limits and could not replace education. Parents would have to deal with the issue and make use of existing tools such as search engines created especially for children. There also are filters available that block pages unsuitable for children. They only work though if the website in question has an age tag similar to those for movies and computer games. Such age tags, however, are obligatory in Germany. 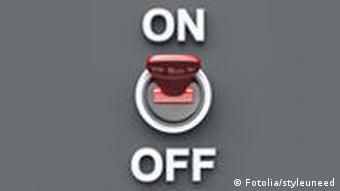 Sites considered dangerous for children and teenagers can be put in an index by authorities. "We basically do have a broad system which is backed up by laws. In addition, parents still need to help their children with the way they use the Internet," Langer explains.

Filter vs freedom of information

IT expert Alvar Freude, member of the German parliament's commission on Internet and digital society, took a similar stance. He said it's mainly the job of the parents to protect their children from access to such pages and to later - when they're old enough - educate them about the issue.

Filters are not a satisfactory solution, he said since they can hardly be used in a very targeted way. "Filter systems try to automatically detect what kind of content a website has," he explained, adding that in reality they would often also block pages that are not dangerous to young people at all.

This touches upon another question that's often raised in relation to blocking web content: to which extent would this censor content? The filter suggested by Cameron would be in contradiction to the freedom of information as granted by the Basic Law, Freude said. And freedom of information means "that the state may not prevent its citizens' access to content."

The use of the Internet in German prisons is highly controversial. But new technology is making it possible to better control access to the Web. Still, the Internet can be abused in prisons. (23.07.2013)