The bidder offered nearly 18 million dollars (15,5 mil. euros) over the telephone for the "Rolex Daytona" model that the Hollywood star had been given by his wife. The watch was long considered missing. 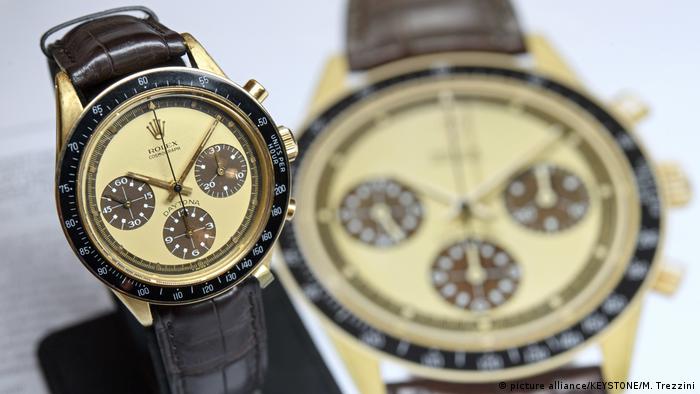 "The watch is probably the most important collector's item of the 20th century for watch lovers. This record result is a testament to the historic importance and continued legacy of this Rolex," said Aurel Bacs, a watch specialist of the Phillips auction house in New York.

The "Paul Newman Rolex Daytona" watch was sold to a buyer over the phone for $17.75 million (15.3 million euros), the highest price ever achieved for a wristwatch at an auction.

The watch that appears in many photos of Paul Newman is also known for its interesting history. 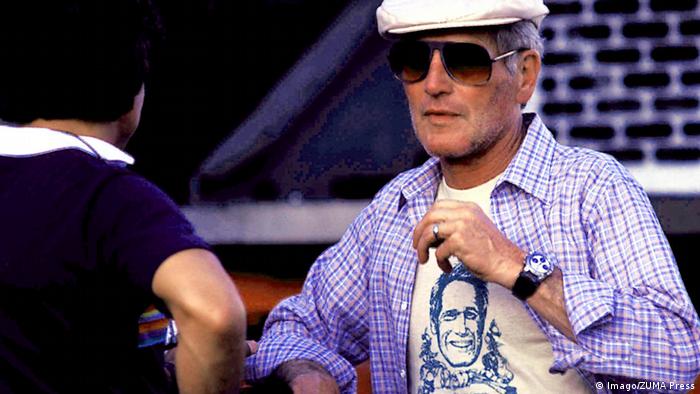 Its backside reads "DRIVE CAREFULLY ME," and Newman's wife Joanne Woodward gave the watch to her husband at the beginning of the 1970s. Newman's passion for racing was publicly known, and he even participated in the 24 Hours of Le Mans and Daytona races.

In 1984, the watch disappeared. It was until this year that the Rolex resurfaced and was put into auction by James Cox, the former boyfriend of Newman's daughter Nell, whom the actor gave the watch in 1984.

"At the time that Newman gave the watch to James Cox, the watch was selling for about $200," noted Paul Boutros, Phillips Senior Vice President and Head of Watches for the Americas.

Back in time! Early on Sunday morning, the clocks in Europe will be put back one hour. Public clocks will all be set to winter time. Here are some of the most beautiful ones in Europe.