What does "Heimat" signify? A feeling of home and belonging to a place, a personal comfort zone? Sociologist Armin Nassehi discusses the numerous interpretations of the sometimes controversial term. 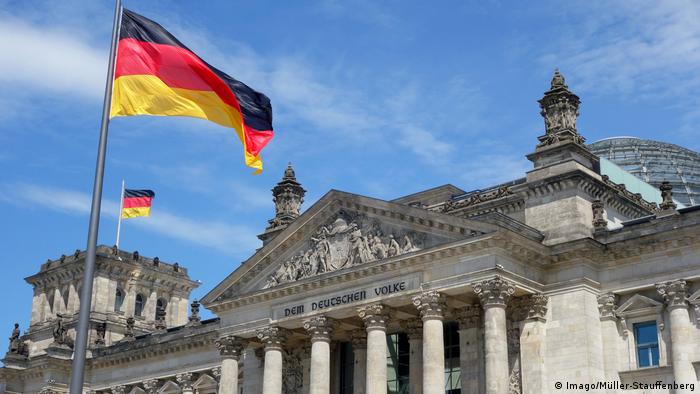 The German term "Heimat," or "homeland" as it's very roughly translated into English, became a hotly debated topic in 2015 when hundreds of thousands of refugees fled to Germany.

Despite its Nazi-era connotations, citizens discussed the idea of "Heimat" at kitchen tables and in pubs, in the media and in politics, asking whether the word stood for xenophobia, or for integration and tolerance. And could Islam find a place in a German "Heimatland"?

Indeed, as a consequence of this debate around cultural identity, three patriotic-themed Heimat ministries have been created in Germany at the state and federal level.

DW is tackling the "Heimat" theme with diverse contributions from experts in the field, including here with an interview with Armin Nassehi, a German sociologist with Iranian parentage. Born in the German city of Tübingen, he converted to Catholicism at age 18. Nassehi ponders the notion of "Heimat," especially in terms of his own cross-border identity.

DW: Why has the term "Heimat" come into focus again in Germany? 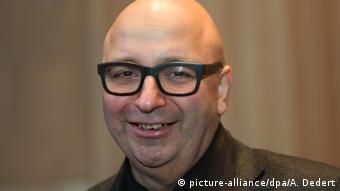 Nassehi: Questioning German identity since the refugee crisis has revived use of the term "Heimat"

Armin Nassehi: For a few years, we have been witnessing what could be called the rise of identity politics. That is, the questioning of where people feel they belong, the question of how you describe your own culture, the question — of course triggered by the refugee crisis — of what is actually German. [It's] the question of who belongs to Germany, and who doesn't. All that can be subsumed under the term "Heimat," and that's why the term is once again back in fashion.

Swiss author Max Frisch deemed the German term "Heimat" as untranslatable. By now, there has been such wide discussion around the term that it's hard to identify a clear definition. Would you currently dare to define "Heimat"?

Chances are that your "Heimat" is wherever you can be without having to justify yourself for being there. I think that could serve as an abstract definition of the term. But at the same time, that approach seems to be too simplistic. It's also [the word's] usage that gives a lot of room to all kinds of associations.

By the way, the word "Heimat" was originally a judicial term. It denoted the place where you were born, or your official address. [In Germany, unlike for example the US, the authorities always want to know where you are — Editor's note.]

The word then came to be highly romanticized, giving a lot of room for all kinds of interpretation, including "Heimatlosigkeitsgefühl," a metaphysical term denoting the feeling of being lost in nowhere — another untranslatable idea that seems to be limited to the German language.

But as a sociologist, I would say that "Heimat" denotes a place where you don't need to legitimize yourself, due to the fact you're there. It's, of course, quite vague. It could be the place where you've always lived. But it also includes people who once came from elsewhere, but who nevertheless can rightfully claim that they belong there without anyone arguing with them about it. In other words, claiming your "Heimat" also means that others recognize your right to it.

Read more: Opinion — Germany's main struggle is with itself

You grew up in Tübingen, Munich, Landshut, Münster and Gelsenkirchen, and in Tehran, in Iran. What is "Heimat" for you personally?

I was afraid of that question. For me, it's very difficult to feel connected to a particular location. It's probably the two cities where I spent most of my life, namely Munich and Münster. But it's very hard to say. To me, it's rather an idea that has something to do with olfactory things [things related to smell — Editor's note], and with sounds, with music.

I remember certain kinds of music that played a role in my family, and that I continue listening to until today. That's when I feel "Heimat." 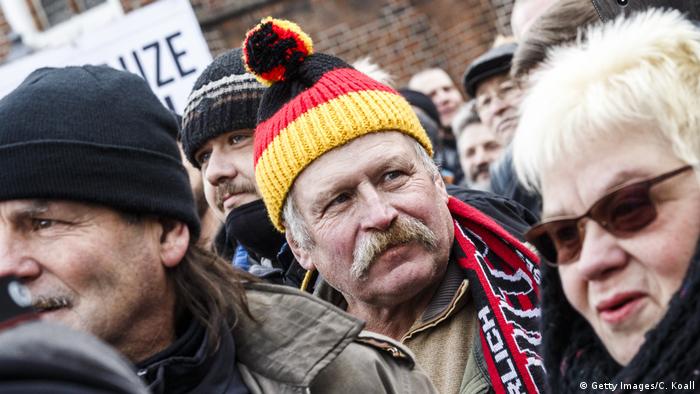 What are the consequences of losing one's "Heimat?"

Very often, it results in an idealization of the former "Heimat" that one had to leave behind. Many people have the experience that, only after spending time in the US or in Asia, that they come to realize that they're Europeans or Germans. The distance and the experience of being in a strange land achieved this. In this regard, the "Heimat" concept is a consequence of modernization and mobility.

The other aspect, of course, is compensating for the loss of "Heimat." In North and South America, for example, there are numerous reproductions of places from where the immigrants originally came, including so-called "German" centers. Such places simulate a "Heimat" that, in most cases, never existed in the real "Heimat."

Does the establishment of a federal Interior, Construction and Heimat Ministry, as well as "Heimat" ministries in the states of Bavaria and North Rhine-Westphalia, have special significance at this time?

Well, there's something funny about the fact that a Catholic Bavarian has become "Heimat" minister in Protestant Prussia. It's a tough fate for Mr. Seehofer [Germany's first federal Heimat minister is Bavarian CSU leader Horst Seehofer — Editor's note]. But on a more serious level, we should note that Germany's first Heimat ministry came into existence in the state of Bavaria, not to maintain some romantic ideas about "Heimat," but to create similar living conditions in cities and the countryside. That means the extension of broadband, and the construction of bypass roads. Interestingly, all this is being inflated by the term "Heimat." 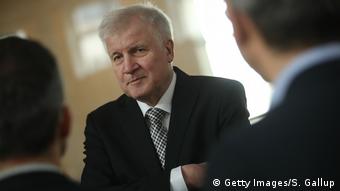 How else is the term being used in the political sphere?

The term "Heimat" is currently used to address questions of identity politics. I see it as a strategy to prevent further growth of the AfD (Alternative für Deutschland). When [the far-right wing] are focusing on people's identity, then we do the same.

But the term "Heimat" also stands for a tactical romanticized concept. For example, the Heimat minister doesn't get tired of emphasizing that "Islam doesn't belong to Germany." That's a ridiculous kind of [identity] politics.

Germany's Interior Ministry is soon to be called the Interior, Construction and Heimat Ministry — giving it a more patriotic air. But what does the new moniker mean? And what policy areas will it be responsible for? (12.02.2018)