′Heimat′ finds a homecoming in German politics | Germany | News and in-depth reporting from Berlin and beyond | DW | 07.10.2017

The German term "Heimat," often translated as "homeland," was long thought of as tacky, regressive, and even politically dubious. But since the election, German politicians across the spectrum are using it once again. 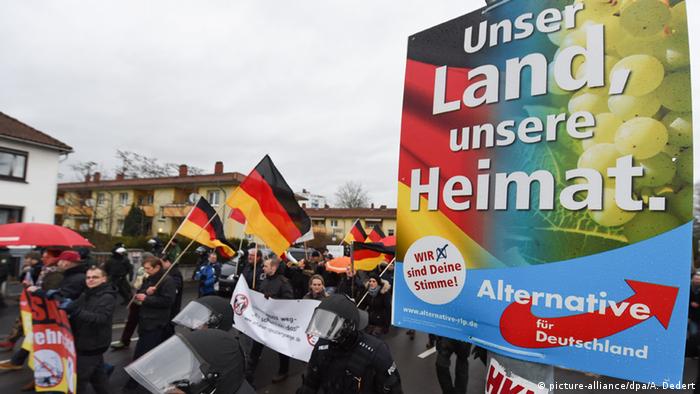 It makes sense that the far-right party Alternative for Germany (AfD) likes to use the term "Heimat," as they did on their campagin posters. The party sees it as a bulwark against all things foreign: "Germany first — because we want to be able to call this country our 'Heimat' in the future." And it is not surprising that the Christian Social Union (CSU), the conservative Bavarian sister party of Angela Merkel's Christian Democratic Union (CDU), would evoke lederhosen and beer as the essence of 'Heimat' in its election campaigns. But now German politicians of all stripes have begun to use the term, and they are trying to put it in a positive light. 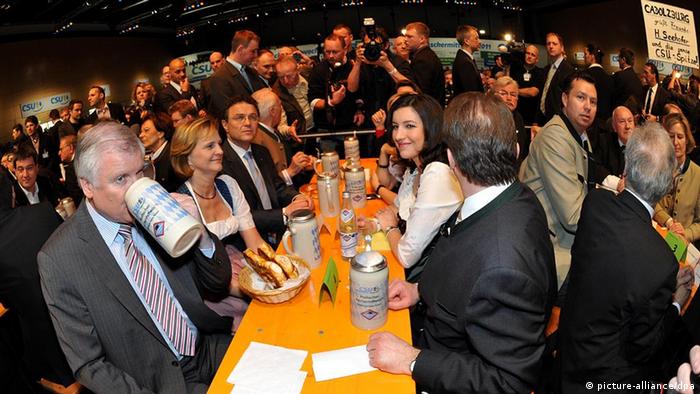 That was not always the case. For decades, politicians avoided using the term. Its image seemed irreparably tarnished by associations with concepts from Germany's Nazi past and the era of longing for better days that followed the Second World War. The social upheavals of the 1960s clearly defined such terminology as the wishful thinking of those who sought to forget the horrors of the first half of the twentieth century, preferring to avoid dealing with difficult issues such as guilt. Historically, the term Heimat is also much more emotionally charged than its English translation "homeland," or its French equivalent "patrie." Edoardo Costadura, a professor of romance languages at the University of Jena says, "When a French person says 'patrie,' or 'pays,' they are referring to a place, not an ideal."

But things are changing. When German Federal President Frank-Walter Steinmeier delivered remarks at the ceremony celebrating German reunification on October 3, "Heimat" featured prominently. In the speech, Steinmeier said that many people cannot understand today's world and yearn for "Heimat." He even went so far as to define the term: "To understand and be understood, that is Heimat." Or, more philosophically: "Heimat is where we find meaning."

Heimat debate among The Greens

In the aftermath ofSeptember's federal elections, the center-right CDU and CSU seem to have concluded that more "Heimat" is the answer to the problem of their flagging popularity. CDU politician Mike Mohring of Thuringia has proposed a federal "Heimat Ministry" to deal with issues facing Germany's rural areas. Mohring told the Berliner Zeitung newspaper, "It would be a good answer to the concerns of citizens that feel they have been left behind, both in the East and the West." The states of Bavaria and North Rhine-Westphalia already have such ministries.

Read more: Merkel: My A-Z on what it means to be German 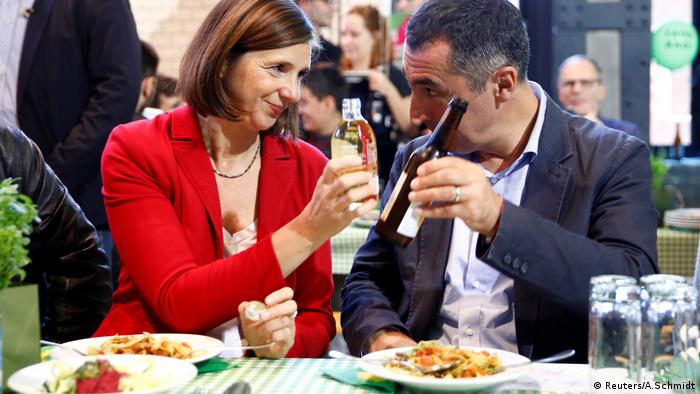 Göring-Eckardt (L) has recently cheered the concept of 'Heimat'

But rural development just addresses the technical side of the issue. Surprisingly, one politician that spoke openly and emotionally about the term "Heimat" was the the prominent Green Party politician Katrin Göring-Eckardt. "We love this country. It is our Heimat. And we will fight for this Heimat," she said at her party's convention in Berlin.

The Greens and love of "Heimat"? That is a highly unusual stance considering the anti-establishment roots of the party's early days, which can be traced back to the student protests of the late 1960s and the rise of the so-called New Left. It did not take long before criticism was voiced from within the party. Göring-Eckardt's colleague Laura Dornheim soon tweeted: "Feel the need to distance myself from the term 'Heimat' and especially 'love' for any 'country.'"

Yet the term "Heimat" is no longer taboo among the Greens. Former party boss Reinhard Bütikofer, for instance, pointed to the electoral success that Austrian federal presidential candidate Alexander Van der Bellen — also a Green — had in using the term "Heimat" in his country's presidential elections last year. And Robert Habeck, Schleswig-Holstein's agricultural minister and a politician that many think has a bright future on the federal level, said: "Politics must formulate an idea, an idea of Heimat, an idea of identity." 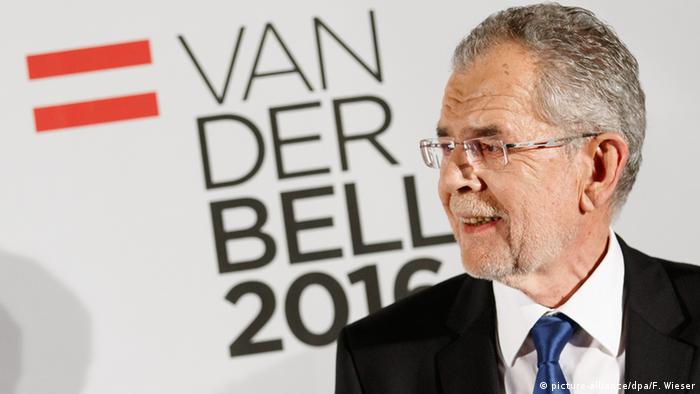 The global village as 'mirage'

But is "Heimat" even a political category? Several years ago, the opinion polling institute Emnid conducted a survey on the topic. In it, most Germans associated the term Heimat with family, intimacy and a feeling of security. "Germany" appeared much further down the list of things that respondents associated with "Heimat." Cultural scientist Hermann Bausinger, for instance, has defined "Heimat" as "Immediate surroundings that are comprehensible and transparent." And sociologist Heinz Bude sees it thus: "People want to be grounded in something, they want to have a point of origin, something that is not constantly being called into question."

When people long for "Heimat," it appears that they see it as being under threat. "To speak of Heimat these days means, above all, to speak about the threat of losing it," wrote author Christian Schüle in his book "Heimat. A Phantom Pain." German Federal Interior Minister Thomas de Maiziere (CDU) also invoked a sense of loss when he shared his thoughts on "Leitkultur" (leading culture), another German term that has caused frequent debate. "We no longer know who we are, nor who we want to be," the minister said.

In September, University of Jena professor Costadura organized an international conference under the banner, " Heimat — a problem of the globalized world?" Costadura explained to Deutsche Welle why individuals develop a longing for "Heimat": "People may well have gotten the impression that the world has become a village, but they don't want to live in that village." For that reason, he says, the idea of a global village has become a mirage for many.

In his October 3 speech, President Steinmeier warned, We must not let those who construe Heimat in terms of 'us against them' have a monopoly on the longing for Heimat. They cling to idiotic blood and soil ideologies…" Blood and soil was a term used by German National Socialists, and the Nazi concept of "Heimat" was defined as a place reserved for a select segment of the country's citizenry, namely those who could prove their Aryan heritage.

The Green's Göring-Eckardt is also keen to protect her own love of "Heimat" against those on the political right with other concepts of the term. The newspaper Tageszeitung recently wrote that she is proposing an open understanding of "Heimat," one that is "directly opposed to right-wing Heimat protection propaganda." But if "Heimat" is indeed something related to a feeling of familiarity, does it not then automatically exclude others, those who are not familiar?

Professor Costadura says that the concept of "Heimat" has been used to exclude certain groups or individuals in the past and that it is, in part, being used to do so today. But he adds that it does not have to be like this.

"When you detach Heimat from origin, from a traditional rootedness within a culture or ethnic group, and instead imagine it as something that is open, something that can be shared with others that are not of the same origins," then it can have a positive effect. He says making that happen is a task for politicians. According to Costadura, "Heimat" is not only something that is handed down, but rather also something that "can and must be actively created."

Interview - What is typically German?