Egypt's Administrative Court has suspended parliamentary elections scheduled to begin on March 22. The country's election committee is expected to set a new date for the polls. 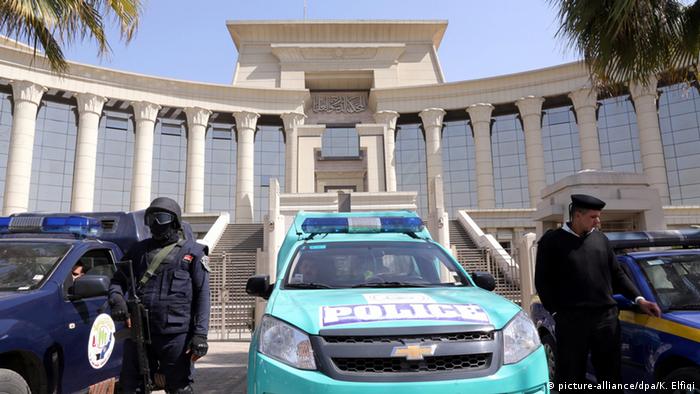 The Supreme Constitutional Court ruled on Sunday that the sections of the electoral law defining voting districts was unconstitutional. Lawyers who had appealed against the law had argued that the districts had not been divided in a way to ensure adequate representation of the voters.

In the light of the constitutional court's decision, the Adminisrative Court gave the order on Tuesday to "cancel the call for elections in March," as the official MENA news agency has reported. This was the last formality required for the postponement of the vote. Government has already started work on redrafting the law while the High Election Committee has said that a new timetable will be announced for the elections once the law is ready.

The parliamentary elections are the final phase of the transition which began with the ouster of Islamist President Mohammed Morsi by the military back in 2013. The first two phases were the adoption of a new constitution by referendum, which took place in January 2014, followed by the presidential election in May won by former army chief Abdel-Fattah el-Sissi by a handsome margin.

Morsi's Muslim Brotherhood won the first free parliamentary elections in 2011 after the 'Arab spring' led to the fall of longtime military autocrat Hosni Mubarak. Egypt has not had an elected parliament since 2012 while Morsi's Brotherhood has been officially declared to be a terrorist organization.