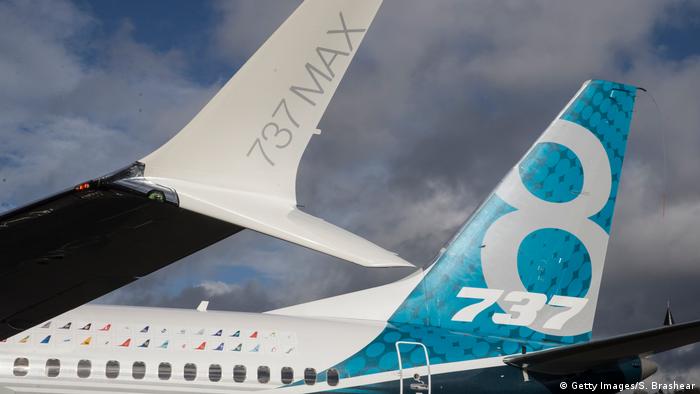 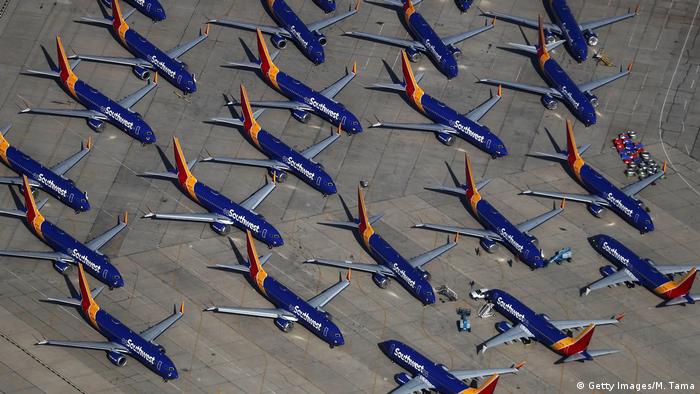 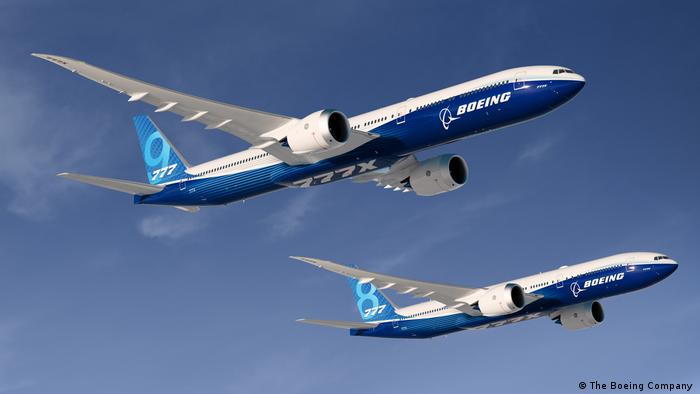 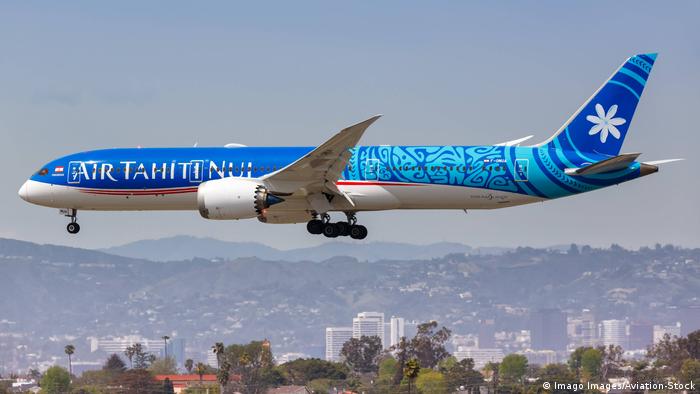 Sanctions over Russia's war in Ukraine, have grounded many Russian airplanes due to a lack of spare parts. Steven Wright, aviation expert from Tampere University, says a $1.8 billion bailout won't help the industry.