In a reversal, Panama has agreed to join global tax reporting standards. The move comes shortly after European powers threatened a crackdown on tax havens. 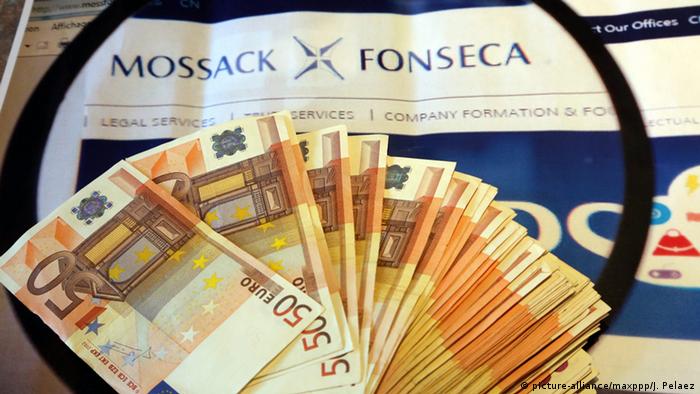 The move comes in the wake of the Panama Papers controversy, which highlighted Panama's failure to cooperate in international efforts to rein in tax evasion by the world's rich and powerful.

"We have just received information that a few minutes ago [Panama] went public with a pronouncement saying that they would join the common reporting standards," Gurria told a news conference during the International Monetary Fund and World Bank spring meetings in Washington.

"If that is the case and they do it in whole, that is very good news indeed and we would welcome that move. That would be the silver lining of this incident," Gurria said.

Joining the common reporting standards would bring Panama, an international banking center, into compliance with standards that are due to take effect next year among 90 participating countries. Until now, Gurria said Panama had resisted joining the global push for transparency, charges the country disputes.

"Panama's path to financial transparency is irreversible," Isabel De Saint Malo, Panama's vice president and foreign minister, said in a statement. "To that end, we willingly and actively support diplomatic dialogue and domestic reform to address this global challenge."

"The recent extensive leaks from Panama show the critical importance of the fight against tax evasion, aggressive tax planning and money laundering," the finance ministers of Britain, France, Germany, Italy and Spain said in a joint statement at the IMF and World Bank spring meetings.

The EU ministers also proposed a blacklist of tax havens like Panama if they refused to share corporate registry data.