Israel has released a Palestinian prisoner who went on a hunger strike for 56 days to protest his imprisonment without charge. He was freed following a deal in which he agreed to end his fast. 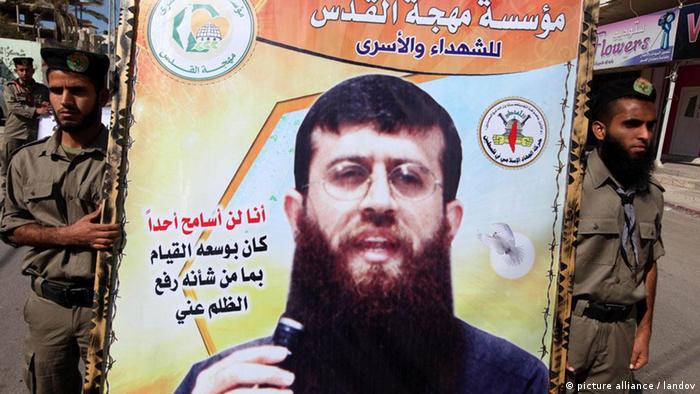 Israel released Palestinian Islamic Jihad leader Khader Adnan from jail on Sunday following a deal under which he had agreed to end a 56-day hunger strike to protest his detention without charge.

"Khader Adnan, who was in administrative detention, has been released," Sivan Weizman, a spokeswoman for the Israel Prinso Authoritiy, told the AFP news agency.

Last July, Israel arrested Adnan, a 37-year-old father of six from the West Bank city of Jenin, for the 10th time under so-called "administrative detention," which allows imprisonment of indefinite duration without trial. Israel says the measure is employed to prevent violence.

Adnan began his hunger strike on May 4, ending his protest on June 28 after Israel agreed to release him. He was then hospitalized in a critical condition, having ingested nothing but water for 56 days.

It was Adnan's second hunger strike in detention. He refused food for 66 days in 2012 in a similar protest, which also ended with his release. 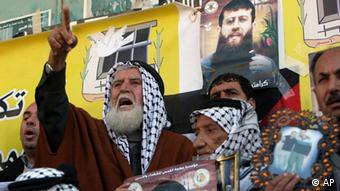 The Palestinian government had warned that it held Israel responsible for Adnan's fate, and both sides had feared that his death could fuel further violence in the region.

Israel has sought to introduce legislation allowing prisoners to be force-fed, but the proposed measure has been met with several legal obstacles.

Islamic Jihad opposes a two-state solution to the Israeli-Palestinian conflict.

Ahead of UN report, Israel defends operation in Gaza as 'moral war'

Israel has claimed in a report the Israel Defense Force (IDF) operation in Gaza last summer was a moral, defensive war. Israel released its findings ahead of a UN report into possible war crimes by Israel and Hamas. (15.06.2015)