The Pakistani Taliban have refused to extend a ceasefire with the government, introduced to help peace negotations. However they insist talks will continue. 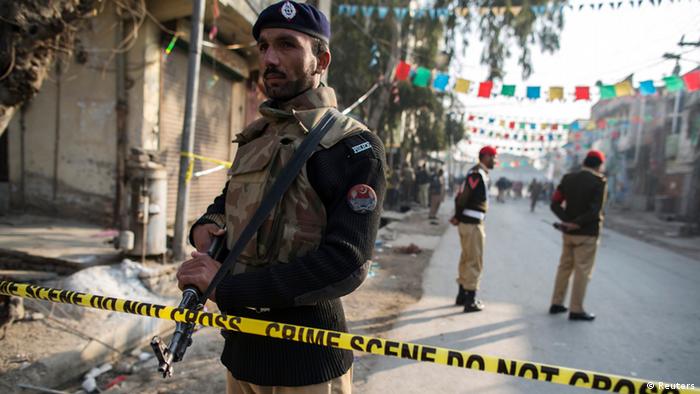 A spokesman for the Tehreek-e-Pakistan (TTP) said on Wednesday that the group's governing council had unanimously decided to end its ceasefire with the government. A one-month truce had begun on March 1 and was extended for 10 days, expiring last Thursday.

The spokesman, Shahidullah Shahid, said the truce was not given a longer life because the Pakistani government had continued operations against the militants.

"However, the talks will continue with sincerity and seriousness and in case there is clear progress from the government side, the TTP will not hesitate to take a serious step," Shahid said.

Negotiations between the two sides began in February but the first round ended in violence, after the Taliban continued to attack civilians and security forces. The government responded by striking the militant hideouts in the restive North Waziristan region, which borders Afghanistan, killing scores of insurgents.

The TTP is fighting to unseat Prime Minister Nawaz Sharif's government and establish its own Islamic rule of law in the country in a years-long conflict that has killed thousands of people. The group, which does not recognize the Pakistani constitution, has also called for the removal of all military forces in tribal areas and an end to US drone strikes.

The Taliban is also calling for the release of hundreds of what they have described as "non-combatant" prisoners and for the Pakistani army to pull back from border areas to Afghanistan. The government responded earlier this month by releasing 19 prisoners in South Waziristan.

However, the Taliban statement on Wednesday said there had been "no development" from the government on their demands.