Pakistani parties look to social media to boost popularity | Asia| An in-depth look at news from across the continent | DW | 10.04.2013

Social networking websites such as Facebook and Twitter have become popular instruments for Pakistani political parties in their election campaigns, but experts say they cannot guarantee success. 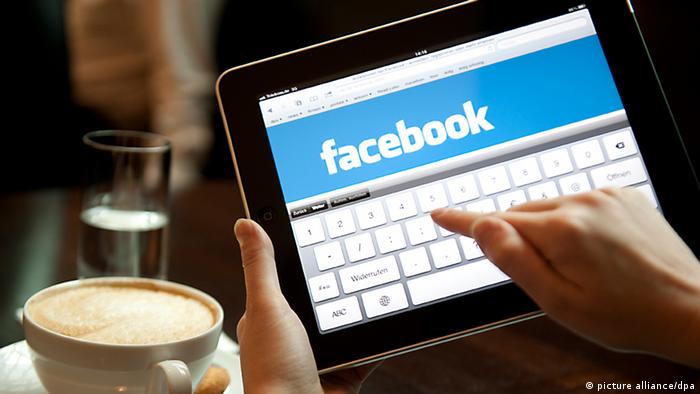 As Pakistan gears up to go to the polls on May 11, political parties are turning to the social media to promote their views and attract the country's 80 million registered voters. 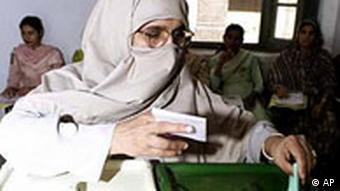 A majority of Pakistanis are illiterate

There are about eight million Facebook users in the country, of which a great majority is under the age of 36. Similarly, some two million Pakistanis use Twitter and just over a million are LinkedIn users. Experts say that the number of social media users in Pakistan is increasing by an average of 7 percent a year.

Many users say they are apolitical and use the sites for fun. Ahmed Sabir, a student in Lahore, says he mainly logs into Facebook to share photos and comment on friends' posts. His online activity reflects that of the majority.

However, there is a growth of interest in political issues, say experts.

"Because of the social media, people have started taking an interest in politics more,” explains Rasool Bakhsh Raees of the Lahore University of Management Sciences. "It is now easier for them to evaluate a political party or candidate."

The journalist Mehmal Sarfaraz says, therefore, it would be a wasted opportunity to underestimate the power of social media. "Pakistan has a vast youth population that you find on social networks. They also participate in political discussions online, judging politicians and their manifestos."

One party that is particularly popular among Pakistan's younger population is cricketer-turned-politician Imran Khan's Tehreek-e-Insaf. The party's presence in the social media is bigger than any other Pakistani party’s.

"Imran Khan understood the significance of the social media quite early and he is using it effectively," Bushra Sultana, a communications graduate, tells DW. "Other parties, such as President Zardari's Pakistan People's Party, are newcomers in this field. They are trying to catch up with Khan."

Former Prime Minister Nawaz Sharif's Pakistan Muslim League is also trying to catch up but has quite an active online presence.

However, experts agree that the social media are limited in their scope. A majority of Pakistanis live in rural areas and most do not have access to the Internet. 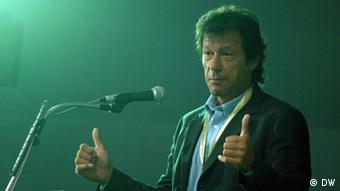 Some parties, such as the right-wing Jamiat Ulema-e-Islam party, reject the use of social media outright. "We organized a huge public gathering in Lahore on March 23," explains party member Riaz Durrani. "We did not need social media to bring people to the gathering. Our voters don't use social networking sites."

Although most Pakistanis have condemned the Taliban's shooting of 14-year-old activist Malala Yousafzai, a small section of society believes the incident was part of a 'US-Israeli conspiracy' against Islam and Pakistan. (16.10.2012)

Social media users in Pakistan express their dissatisfaction with the election of the new Prime Minister Raja Pervez Ashraf, who they think is a symbol of corruption and bad governance. (26.06.2012)