The head of Pakistan International Airlines, Azam Sehgal, has stepped down in the wake of last week's deadly plane crash that killed 47 people. The company claims the resignation was motivated by "personal reasons." 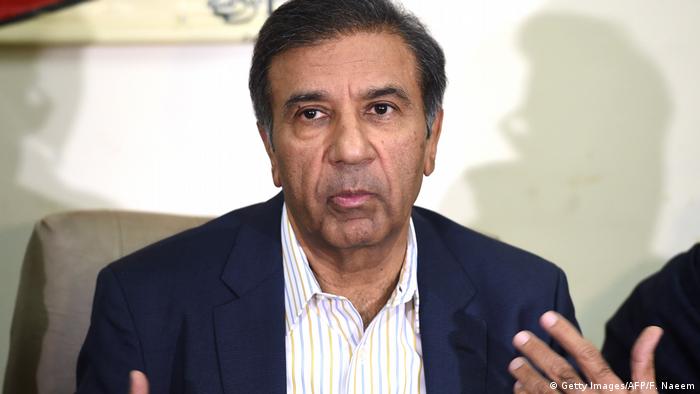 Sehgal has worked pro bono, without claiming his salary or using job perks since his appointment in May, Pakistan International Airlines (PIA) spokesman Danyal Gilani said on Tuesday.

The CEO had now decided to step down "due to personal reasons," he added.

Last Wednesday, a plane carrying 47 passengers and crew hit a hillside while en route to Islamabad, killing everyone on board. The incident reignited the debate about lax air safety rules in Pakistan and the troubled national carrier.

In a press conference after the crash, however, Sehgal said that the twin-propeller ATR-42 was "perfectly sound" and piloted by an experienced captain.

"I think there was no technical error or human error," he added.

The plane was allegedly on fire before impact and parts of the wreck continued to burn hours after the crash, making identification of victims difficult. Only 12 people have been identified so far.

The authorities are still investigating the cause of the crash with the help of a team from France. The airline also grounded its remaining ten ATR planes and launched so-called "shakedown" testing, checking all of their systems, officials said.

PIA would test the planes "one by one," according to company's spokesman Gilani.

The twin-propeller aircraft was flying to from Chitral in northwest of Pakistan to the capital Islamabad, carrying two Austrians and one Chinese national on board. Pakistani pop star turned Muslim preacher, Junaid Jamshed, was also among the casualties.