′Our death penalty is an extension of our history′ | World | Breaking news and perspectives from around the globe | DW | 16.05.2014

'Our death penalty is an extension of our history'

Kathryn Kase, the Executive Director of the Texas Defender Service, talked to DW about the death penalty in Texas and the historical reasons for its the frequent use. 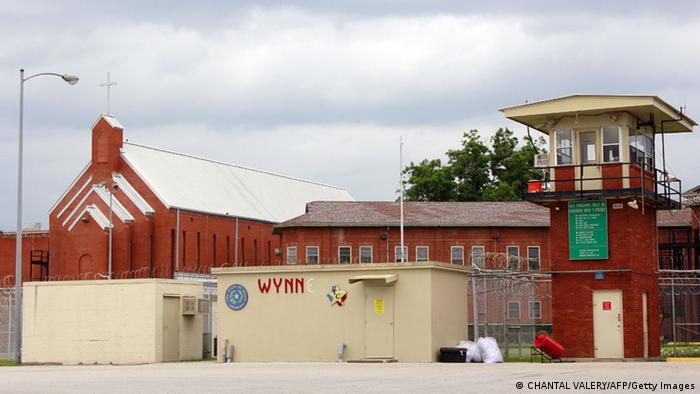 DW: Can you can tell us more about the Texas justice system?

Kathryn Kase: The Texas justice system is based on retribution. In other words: We want to punish people when they have done something wrong. And we want to punish them severely. This is not like the justice system in Europe where there is great concern about following the law. In Texas, we are very result-oriented. And our judges are very concerned about not letting bad people get away. And as a result, our law is twisted, in order to find the guilty and to punish them. 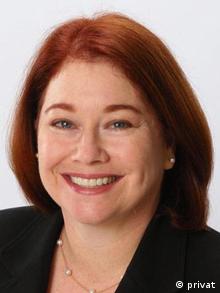 Kathryn Kase of the Texas Defender Service has critical thoughts about the death penalty.

Texas is the US federal state which passes the most death penalties. Why is that?

Some of that is our history. And our history is that we are very afraid of African Amercans and Hispanics. They are overrepresented on our death row. Texas has shown a tendency to kill those it doesn't understand, whether it was Mexicans during the Mexican-American war and African Americans after the Civil War. And our death penalty is unfortunately an extension of our history.

Let's talk about Anthony Graves. What can you say about his case?

Anthony Graves was an innocent man who spent 12 years on death row and who spent 18 years in the death penalty legal system in Texas trying to prove his innocence. And he faced execution twice. He very nearly died. And even today, there are days when I wonder how he survived that experience. Most of us don't come face to face with our deaths until we die. And he has twice. And he has come face to face with death with people who have insisted he was guilty when he knew he was not. I don't know how he survived that and remains a happy person today. I think I would be angry all the time.

Kathryn Kase is the Executive Director of the Texas Defender Service, a non-profit organization established in 1995 by experienced Texas death penalty attorneys. Their mission is to promote a fair and just criminal justice system in Texas.

Authorities in the US state of Oklahoma have agreed to a temporary moratorium on the death penalty. The stay on executions comes after the botched lethal injection of convicted murderer Clayton Lockett. (09.05.2014)

Tortured execution renews debate in US

Judicial errors and torturous executions have fuelled renewed debate over the death penalty in the US. Former death row inmate Anthony Graves was proven innocent and released after more than 18 years in prison. (15.05.2014)

Serving life for a slice of pizza

Many in the US serve life sentences for minor offenses like stealing baby food, a jacket or a bottle of propane gas. Civil rights activists are now demanding that the law be changed. (29.11.2013)