Opinion: World Cup 2022 - No anticipation, only chaos, ahead of Qatar 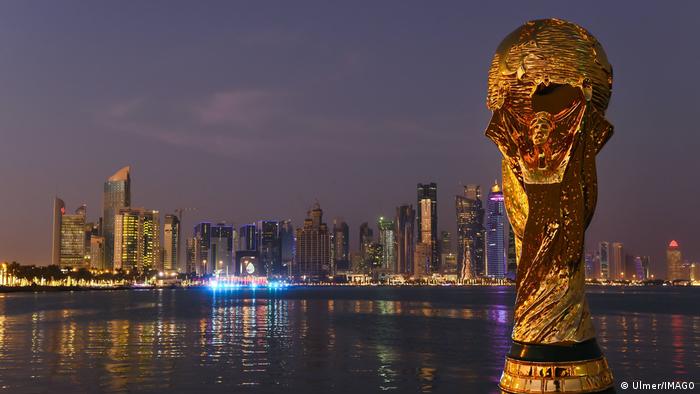 One thing is certain: The new stadiums will glitter, and the skyline of Doha will glow in bright colors. FIFA will get the spectacle it's after and Qatar will get the attention on a major world stage that it so desires. The host team now even gets to play the opening match a day earlier than originally scheduled, on November 20.

Millions worldwide will surely tune in for that match between Qatar and Ecuador. After all, it is the World Cup, "the greatest show on Earth." FIFA has changed the schedule to please Qatar — just three and a half months before the start of the tournament. So, cue the euphoria.

But wait a minute? Are any fans truly looking forward to this World Cup? Will youngsters buy up Panini stickers in the hopes of completing the set in their albums when the series is released in September? That's certainly what I did ahead of every World Cup when I was a little boy. But this time, there is simply no air of excitement.

Of course, we in the Western world have our own, partly romantic view of football. Public screenings at the Christmas market is not one of them for many fans in Europe. 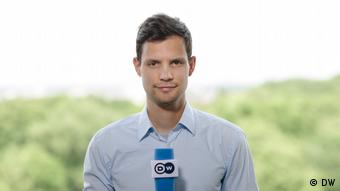 But the tiresome Eurocentric discussion about the "winter World Cup" misses the point. In other regions, this World Cup is viewed more positively — after all, this will be the first time that the tournament is to be hosted by a country in the Arab world, and one with a Muslim-majority population to boot.

In Arab countries like Morocco, Tunisia or Egypt, where football has a long tradition and enthusiastic supporters, a World Cup probably wouldn't be financially viable. So it's only logical that the task of hosting it has fallen to the Gulf region.

Nevertheless, the premiere continues to be dogged by skepticism. This is due not only to the corruption surrounding the awarding of the hosting rights, but also Qatar's sports-washing strategy and the plight of migrant workers. According to Amnesty International, their situation remains precarious despite improvements that have been implemented over the years. And shortcomings in terms of the organization of the World Cup are becoming increasingly apparent.

Too few hotels for the fans

Many fans with tickets still do not know where they will stay. According to the World Cup organizing committee, 100,000 rooms, including not only hotels but also creative options such as tent camps and cruise ships, will be available.

But especially in the group phase, when all 32 teams will be involved, three times as many visitors as beds are expected. There is already talk of an "airlift." Fans are to fly in from surrounding Gulf states on the mornings of games and fly back out in the evening. With 160 shuttle flights planned per day, that's 3,520 more flights than were already scheduled to begin with.

Whatever happened to the promise that this would be a climate-neutral World Cup in which little travel would be required? The topic of "green-washing" will continue to accompany us, also due to the energy crisis in Europe triggered by the war in Ukraine. Fun fact: The energy consumption in a fully air-conditioned football stadium is about the same per game as in a small town (5,000-10,000 inhabitants) of the same time period. 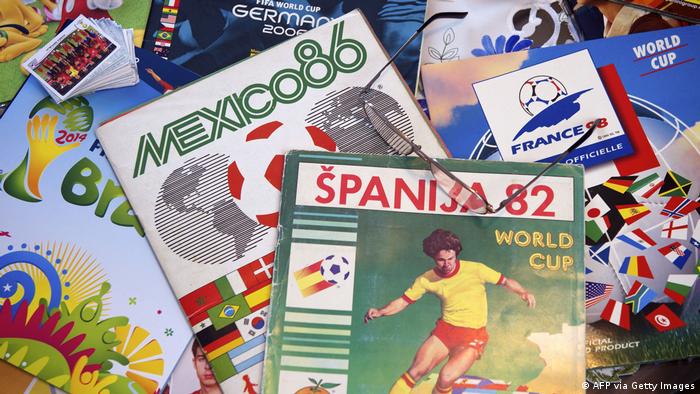 What about compensation payments for the families of foreign workers? What about the fears of the LGBT+ community? Speaking to DW recently, Human Rights Watch stressed that FIFA should have advocated much more strongly for reforms in the country. Homosexuality remains banned in Qatar.

A boycott is off the table

All these critical voices will slowly fall silent at the latest when FIFA beams its glamorous pictures around the world. There is also little enthusiasm for a mass boycott. There are isolated initiatives among fans in Europe, but national team officials agree: Go there, play the tournament to the end and keep yourself in the conversation.

The European associations have announced the intention to coordinate protests against the human rights situation in Qatar. But what chance will they have in the midst of this glittering spectacle?

So even if there is little enthusiasm at this point, it will certainly be worth taking a hard look at this World Cup.

You can receive DW's programs as follows:

Liverpool to host Eurovision 2023 1h ago

Human trafficking on the rise in Germany 1h ago

Opinion: 2022 Nobel Peace Prize a slap in the face for Vladimir Putin 1h ago