Opinion: Round one of Chinese power struggle ends

The party chief of China's biggest city has been sacked. The fall of the "princeling" marks a setback for the "New Left." But still one should not expect too many political reforms, says DW's Matthias von Hein. 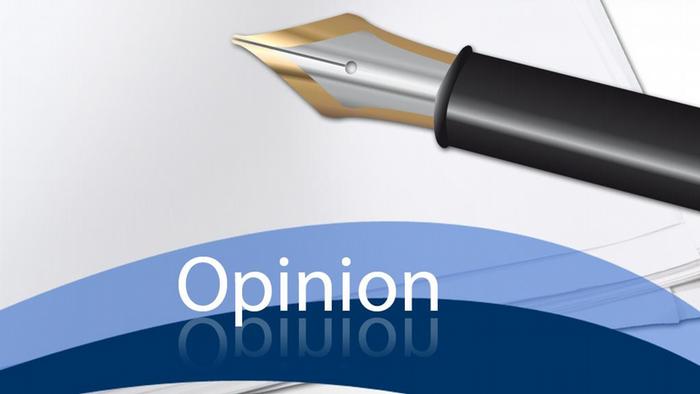 For 10 days, it was business as usual at the National Party Congress - nothing much happened. But then in his final press conference, Prime Minister Wen Jiabao gave an indirect indication as to who had won a smoldering power struggle between two factions in the ruling Communist Party. In an unusual public rebuke, he criticized Bo Xilai, the charismatic party chief of Chongqing, in no uncertain terms. Bo was fired the next day. His fate is unknown.

With over 30 million inhabitants, Chongqing is China's biggest city and Bo used it to test his Mao-inspired campaigns. His popularity rose and he became the front man of the so-called "New Left," a faction that supports a strong state and believes China's problems can be solved by returning to the ideals of the revolution.

Large parts of the population, which experience the system's injustices on a daily basis, support such an approach. The gap between rich and poor is widening. The Communist Party has long lost its ideological credibility. 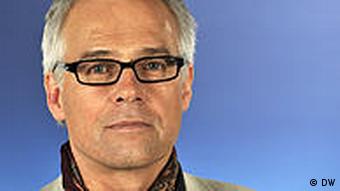 Matthias von Hein is the head of DW's China service

On the other side are the neo-liberals, who would like to curb the power of the state in favor of a freer economy. But they have been hindered by powerful officials belonging to the New Left such as Bo Xilai. In his criticism of Bo Xilai and the "Chongqing Model" on Wednesday, Wen Jiabao also stressed the importance of political reforms and admitted that there were problems to be overcome. These includ the growing differences in income, widespread corruption and the government's lack of credibility.

Wen offered an olive branch and went so far as to invite his critics to government headquarters for talks. However, many of them would first have to be released from jail - Nobel Peace Prize laureate Liu Xiaobo who has been stewing there for over three years for example. By releasing political prisoners, the Chinese head of government could really send a strong signal heralding political reform. Unfortunately, this is unlikely to come about.

China's future course will be decided at the 18th Party Congress in the fall. The handover of power will be set in motion and a new generation of leaders will be enthroned. History will then be written by the faction which wins a majority in the nine-member Standing Committee of the Politburo.

Bo Xilai's sacking is a major setback for the New Left without any doubt. But the neo-liberals have not won the battle yet. Much can happen in the next six months.