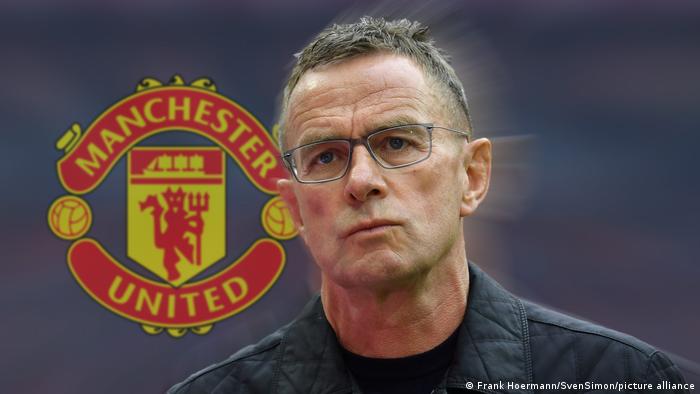 Ralf Rangnick is reportedly close to taking over Manchester United

Ralf Rangnick is not a typical Manchester United appointment – and that's a good thing.

Since the retirement of Sir Alex Ferguson in 2013, United have tried in vain to replicate the legendary Scot's recipe for success. It was a recipe that yielded 13 Premier League titles, five FA Cups and two Champions Leagues, including an unmatched English treble in 1999. It was based on individualism: elite stars on the pitch led by an omnipotent manager in the dugout.

But it was also a recipe which belongs to a by-gone British era in which geniuses like Ferguson, contemporaries like Arsène Wenger and predecessors like Brian Clough, Bill Shankly and Sir Matt Busby controlled all aspects of their respective clubs.

Ferguson's successor at United, David Moyes, wasn't up to that. Neither were coaches of the pedigree of Louis van Gaal or Jose Mourinho, let alone the underqualified Ole Gunnar Solskjaer. But not only because of their own individual shortcomings; more importantly because Manchester United were stuck in the past.

Elite modern football clubs are not run by one manager. They are precisely structured like the streamlined multi-billion-dollar businesses they are, with experts in an array of relevant positions.

One man who recognized that earlier than most was Ralf Rangnick. 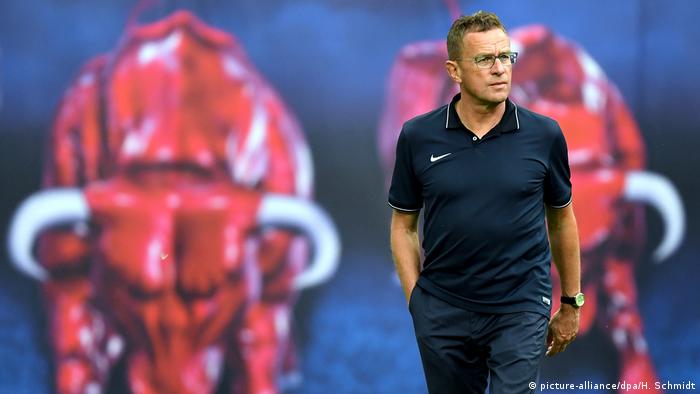 Rangnick modernized German football while at Hoffenheim and RB Leipzig

Relatively unknown in England, the 63-year-old has long been a polarizing figure in German football. Polarizing, but unquestionably successful.

He first came to prominence in Germany in 1998 on ZDF Sportstudio, a weekly Bundesliga highlights show on terrestrial television, espousing a new style of football.

Moving magnets around a tactics board, the bespectacled head coach of then second-division SSV Ulm raised eyebrows and even prompted some ridicule with his talk of coordinated "pressing," quick "transitions" and numerical "overloads" – new vocabulary in 1997 but concepts which would prove to be the building blocks of modern football in the 21st century.

Rangnick would later successfully put his theories into practice at Hoffenheim and RB Leipzig – and that's no coincidence. The two investor-backed clubs are derided by many in Germany as test-tube constructs. However, rather than plastic, Rangnick saw blank canvasses and unlimited money to create the modern structures he wanted.

He didn't have the interference from elected boards and committees at more traditional clubs like his previous employers Stuttgart and Schalke. He led the latter to a Champions League semifinal – against United – in 2011, but resigned later that year suffering from a mental burnout. 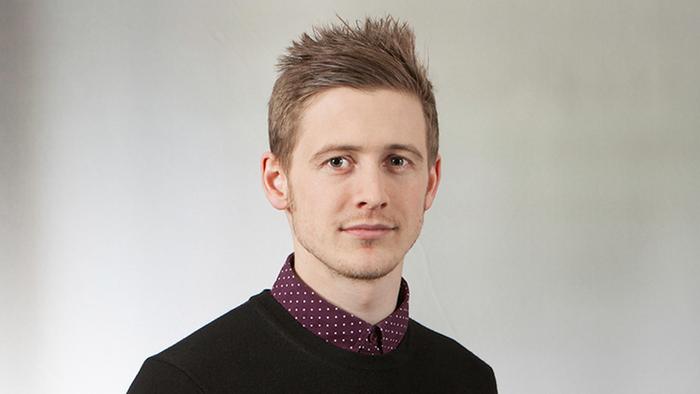 The clubs that Rangnick built in Hoffenheim and Leipzig remain unpopular, but even their biggest critics wouldn't deny that the systems work. For good or for worse, both are now established in the Bundesliga and similar styles of football are now commonplace across the league and beyond.

In Rangnick, a man identified by United's new football director John Murtough, the club have finally brought on board some modern footballing expertise. If anyone in world football knows how to (re)build an elite club from scratch on a blank canvas with unlimited money, it's Rangnick.

The club would do well to listen to him and learn from him not only during his six-month interim tenure on the touchline should it come to pass, but crucially also afterwards in a broader role as sporting director.

It could become the club's best move in years.