No one forced Pope Francis to canonize two of his predecessors at the same time. But there were good reasons for him to do so, says DW's Stefan Dege. 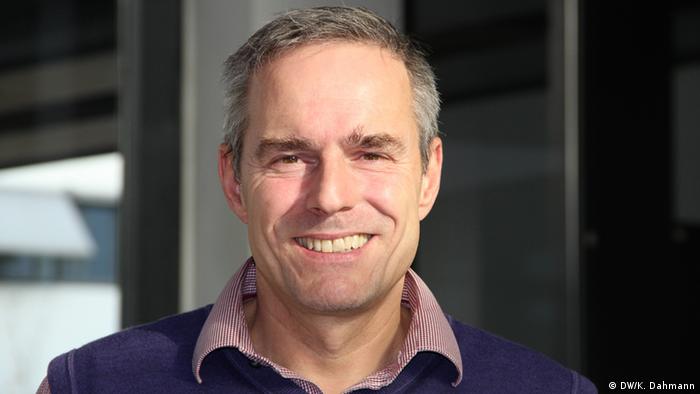 The two former popes canonized on Sunday (27.04.2014) by their successor represent opposing positions in the Catholic Church. Pope Francis' move has placed him squarely between the two poles - a clever diplomatic chess move ahead of important decisions he will have to make.

John Paul II, sometimes called the "Pilgrim Pope" because of his many travels abroad, distinguished himself during the political unification of Europe. At the same time, he set the Church on a conservative track. Pope John XXIII, meanwhile, "tore doors and windows open to let a fresh wind into the Church," as one Catholic historian put it. He initiated the Second Vatican Council, with all the reforms it brought, and opened the Church to the people.

Any canonization reflects on the pope who does the canonizing - even if he did not initiate the process himself. It reveals something of his interpretation of his office. The Polish conservative on the one hand, the Italian reformer on the other: Pope Francis is positioning himself between the two. Though he himself does not want to draw attention to the contradiction - for him, the two pontificates are to be understood as complementary.

This is clever a move, and it is the only way that Francis can build the bridges so vital to a Church facing a number of expectations. Following the election of the modest but charismatic Francis a year ago, a stubborn tug-of-war between reformers and traditionalists has been going on behind the scenes at the Vatican - and not only there. Francis' next steps - at the synod on Catholic sexual morality in the autumn, or on the subject of decentralizing the Church's decision-making - will show how far his courage to reform has come, and who in the Church will follow his lead.

Sunday's double-canonization shows that Pope Francis remains an ambiguous figure. But as anyone can now see, he has left all his options open.

One pontiff is seen as a naive revolutionary and the other as a conservative. But, John XXIII and John Paul II were two outstanding popes and both will be canonized on Sunday, April 27, 2014. (25.04.2014)