In Kenya, Uganda and the Central African Republic, everyday life resumes as Pope Francis returns to the Vatican. Nothing has changed, yet the visit by the pontiff was timely and significant, writes DW's Daniel Pelz. 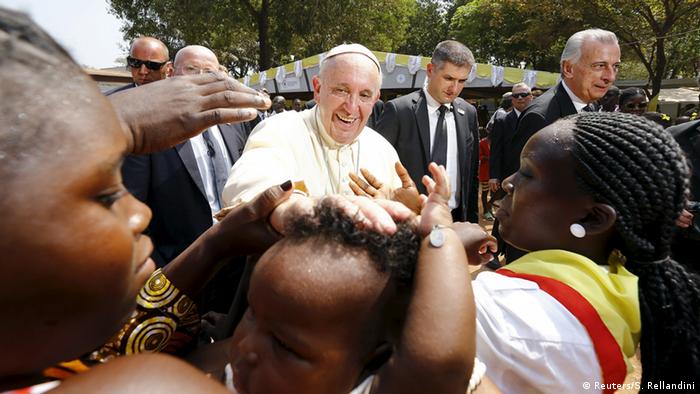 He did everything right. He lashed out the political elite for creating social and economic disparities, brought to the world's attention the plight of Nairobi's slum dwellers as well as the displaced persons of the Central African Republic and earned the respect of other religious leaders.

By visiting three African countries in five days, Pope Francis accomplished what he had set out to achieve: He didn’t just want to address Africa’s problems, but also reach into the hearts of the people. He succeeded in doing just that.

Certainly, when the inhabitants of Kangemi slum on the outskirts of Nairobi wake up tomorrow, nothing will have changed. There will still be too few schools, no clean drinking water and criminal gangs will still be terrorizing innocent residents. For them, life in abject poverty continues. No visit by a pope can change this; Pope Francis didn't want to, either.

Francis knows the limits of his office. He did not set out to work miracles but rather to set an example. For the people of Central African Republic, it was probably a miracle in the first place that a pope even came to their crisis-stricken land. Nobody goes to the slums of Nairobi voluntarily except its residents. By setting foot in these 'no-go' areas, Francis wanted to show that these people belong here and no one can ignore their suffering.

Pope Francis is not claiming to be anyone’s savior. Rather, he wanted to highlight to the people of Kenya, Uganda and the CAR that they have to solve their problems themselves. Be it corruption, self-enrichment by the elites, violence against women, environmental degradation or ethnic violence. Despite the harshness of his message, it had the intended effect.

His second accompanying complimentary message was, "you can solve your own problems." Again and again, Francis paid tribute and praised the courage and strength of the poor. He was impressed by Africa's traditional respect for nature and family solidarity with a deference perhaps never before seen from any other pope who has previously visited Africa - certainly from no western head of state. 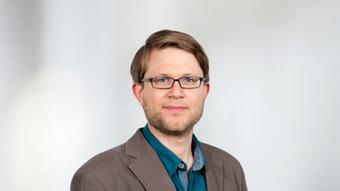 People lauded his speeches and public appearances, but his visit has also triggered new discussions. In Kenya, he eschewed the grand presidential limo caravan the state had arranged to bring him from the airport in favor of a simple Honda.

People are now publicly asking why politicians insist on an escort of several vehicles even if they are simply driving from home to the office. Kenya's newspapers have now been suggesting that the attitude of self-enrichment is not only limited to politicians. It is possible that this is one of the many reasons why the country suffers from rampant corruption.

No one benefited materially from the pope’s visit. The pope has done what he could as a moral and religious authority. He came, he saw, he shook things up. But he also affirmed to the people that they are strong and capable of action.

The responsibility for change now lies with those who have political and economic influence – and of course with the ordinary person. It is not for the pope to solve the problems facing the people of Kenya, Uganda or the Central African Republic.

Have something to say? Add your comment below. The thread closes automatically after 24 hours.

Pope calls for peace between Christians and Muslims in CAR

Pope Francis has appealed for warring factions in the Central African Republic to lay down their weapons. The country's sectarian conflict has killed thousands and displaced more than 1 million. (29.11.2015)

At a rally in Uganda, Pope Francis has urged young people to use faith to change 'the negative into the positive.' Next, the pontiff heads to the Central African Republic, potentially the most dangerous stop on his trip. (28.11.2015)

Pope visits the poor, lashes out at rich minorities

The visit by Pope Francis to a slum in the Kenyan capital Nairobi was one of the highlights of his tour of three African countries. Residents of Kangemi slum welcomed him with open arms. DW’s Daniel Pelz was there. (27.11.2015)