When streaming platforms decide to remove "Gone with the Wind" or TV shows like "Little Britain," it's not censorship, says DW's Scott Roxborough. But it opens a larger debate on representation in storytelling.

Let me tell you a story. A long time ago, there was a wonderful place, where people lived in harmony. White people, who ran the place, were gentle, kind and fatherly. Black people, who did all the work, had all their needs taken care of and had nothing, really, to complain about.

Then, a wild army descended from the North, burned the beautiful houses of the white people and stirred up the black people, causing them to rise up and kill their white masters. There was chaos and destruction. Almost all was lost. But, in the end, the violent Northerners left, leaving the white people of the South with the hope they could one day restore their way of life.

Recognize the story? It's the plot of Gone with the Wind. The 1939 film was back in the news last week when Warner Bros., the studio that owns the movie, pulled the classic off its streaming service, HBO Max, citing the film's problematic racial stereotypes and its glorification of slavery.

Amid the protests, statues to heroes of the Confederacy, those southern White folk defending their way of life in Gone with the Wind, are being torn down.

And now the movement has turned its sights on film and TV monuments.

Read more: N-word and gender politics: How German translators deal with them 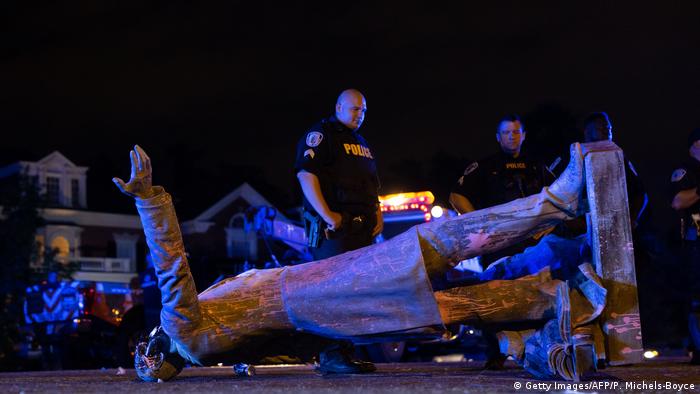 A statue of Confederate President Jefferson Davis in Richmond, Virginia, has been being toppled by protesters

Blackfacing and the N-word in comedy sketches

As Warner Bros. was taking down Gone with the Wind, comedy sketch show Little Britain was dropped from Netflix and the BBC iPlayer in the UK, due to concerns about the use of blackface by its white stars, David Walliams and Matt Lucas.

Netflix also dropped The League of Gentlemen and The Mighty Boosh — two other British sketch comedy shows — because they feature white actors in dark make-up.

UKTV, a streaming platform owned by the BBC, temporarily removed "The Germans," a beloved episode of comedy classic Fawlty Towers, because it contains "racial slurs." The slurs in question where not the ones directed at German guests by John Cleese as the eponymous hotel owner Basil Fawlty —goose-stepping around the room, imitating Hitler, crying out "don't mention the war!" — but refer to a scene in which character Major Gowen repeatedly uses the N-word in reference to members of the West Indies cricket team.

The latest removals have started a debate about which TV shows and films might be crossing a line with their depictions of race and whether removing them constitutes censorship.

First, to be clear: None of this is censorship. Gone with the Wind will soon return to HBO Max — this time with an introduction by a film expert to place the film in its "multiple historical contexts."

UKTV will reinstate the Fawlty Towers episode with a warning to viewers that it contains "offensive content and language."

Little Britain and The League of Gentlemen remain available on other services (as does Gone With The Wind, which shot up Amazon's sales charts amid the publicity of the HBO Max removal).

Having to switch streamers to watch you favorite series or old movie is hardly a sign of Orwellian mind control.

A trickier question is where to draw the line. Social norms have changed rapidly in the past few decades. We rightly call out harmful or stereotypical depictions of marginalized groups — be they defined by gender, ethnicity or sexual orientation — that were once considered acceptable, even commonplace. 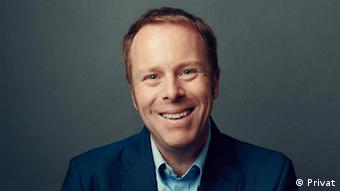 If you object to Gone With The Wind's happy slaves and chivalrous Confederates, don't you also have to balk at Fred Astaire in blackface in Swing Time or the depiction of native Americans in The Searchers (and pretty much every "classic" Western)?

One solution, taken by Disney on its Disney+ service, is to slap a generic warning on many of its older films that they "may contain outdated cultural depictions." But this is a way of avoiding the debate, not engaging in it. The most problematic film in Disney's back catalog — the 1946 animated musical Song of the South, which depicts life on a slave plantation as idyllic — was left off Disney+ altogether.

Warner Bros.' approach on some of the other questionable content on its HBO Max service is a disclaimer that reads the material "may depict some ethnic and racial prejudices that were once commonplace in American society. Such depictions were wrong then and are wrong today." That's better but it still smacks of window dressing and does not distinguish between films and TV series that perpetuate and reinforce racial and social stereotypes and ones that seek to expose them.

John Cleese, who co-wrote Fawlty Towers, has argued, quite convincingly, that Major Gowen's racist rants are intended to be mocked, not celebrated.

Do The Right Thing, Spike Lee's prophetic 1989 drama on racism and police violence, is packed with racial epithets but no intelligent viewer would mistake the director's progressive intention. 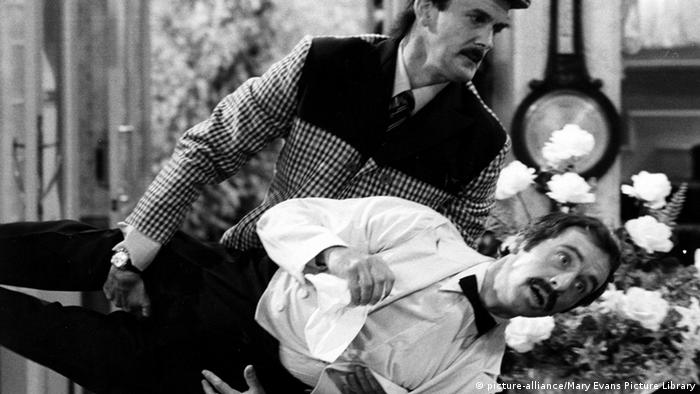 For 'Fawlty Towers' co-creator John Cleese (top), the racist character's outdated worldviews were something to be mocked

Who gets to tell the stories?

At the core of this debate about representation is the impact the stories we tell — the "narratives" to use the trendy academic term — have on the real world.

Gone with the Wind isn't just a made-up story about the Civil War. Its narrative about the "glorious Confederacy," and the supposed virtues of the antebellum South have helped shape Americans' view of their own history and reinforced ideas of white supremacy.

Gone with the Wind was and is extremely popular. Adjusted for inflation, it is still the most commercially successful film of all time.

Two other extremely successful pieces of pop culture — the US reality shows Cops and Live P.D., both of which show real-life police car chases, arrests and violent apprehensions, usually of non-white suspects — were cancelled last week for a similar reason.

Critics of the shows, like the civil rights group Color of Change, say they have played a "significant role in advancing distorted representations of crime, justice, race and gender within culture." Their argument: If black men are constantly depicted as dangerous, violent criminal in film and TV, is it surprising that US police officers treat real black men like dangerous violent criminals in real life?

The debate about Gone with the Wind is not about censorship. It's about the stories we tell, who gets to tell them and how they are told. The old stories, the old narratives, shouldn't be locked away in a vault and forgotten. We need them to understand how we got here. But if we want to change things in the future, we'll need some new stories to tell.

Protesters in the UK have pulled down a statue of a slave trader during a demonstration in honor of George Floyd. Since Black Lives Matter protests began, controversial statues have come down in cities around the globe. (07.06.2020)

'Gone with the Wind' and other stereotypical depictions in film

The current Black Lives Matter protests have also brought the issue of racism in film to the forefront. "Gone With The Wind" was temporarily removed from a streaming platform. But many other works are problematic. (17.06.2020)

Global anti-racism protests following the killing of George Floyd fuel the controversy over the interpretation of the colonial and Confederate eras. In Europe and the US, monuments are damaged, razed and removed. (12.06.2020)