Can a German version of a book be more politically correct than the original? For International Translation Day on September 30, here are some of the challenges faced by translators updating classics of literature. 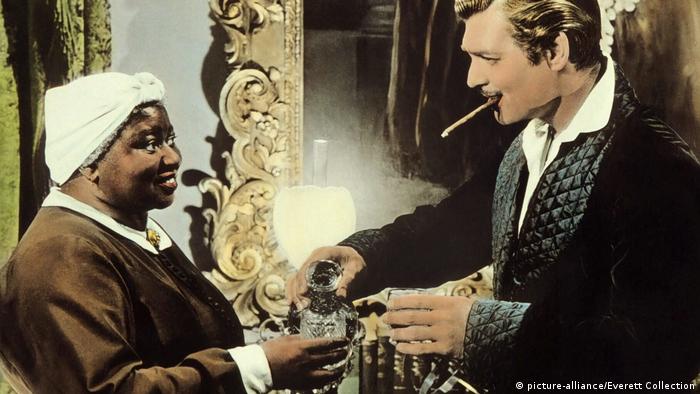 It's a debate that's revived every time an expurgated version of a classic of literature is published: Should offensive terms be removed from books or should they be left in?

One famous example in Germany came with a new edition of Astrid Lindgen's Pippi Longstocking books. In Pippi in the South Seas, originally published in 1948, the father of the main character was described as a "Negro King"; the 2009 new German translation of the cult classic changed that to "South Sea King." Incidentally, the original English translation of the book from 1950 had already avoided the use of the N-word by describing him as a "Cannibal King" — which, while avoiding the derogatory term, obviously evoked another form of stereotype.

In 2011, a new English edition of Mark Twain's Huckleberry Finn came out that got rid of the word "nigger" — which appears 219 times in the original version of the book published in 1884. While the reasons to do so are understandable, that "betrays a great anti-racist novel in the process," wrote Twain expert Peter Messent in The Guardian at the time.

Andreas Nohl came to a similar conclusion; he kept "Nigger Jim" in his 2010 German translation of the book. The translator, who has since specialized in new translations of classic works, from Bram Stoker to Robert Louis Stevenson and from Rudyard Kipling to Jack London, points out that he always includes footnotes in his books and that offensive terms such as "nigger" "are clearly defined as racist," Nohl told DW. 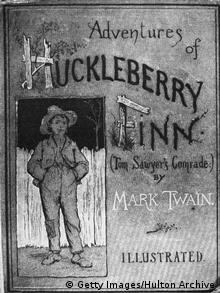 And, as Nohl points out, Huckleberry Finn was already politically incorrect at the time of its original publication. Still, despite the provocative use of racial slurs, academics widely view Twain's work as an anti-racist novel.

Gone with the Wind: A monument of cultural history revisited

That's not a label generally applied to the work Nohl is now translating with his partner Liat Himmelheber: Gone with the Wind. Margaret Mitchell's bestselling and Pulitzer Prize-winning book, first published in 1936, is set in the southern US state of Georgia during the American Civil War (1861–1865) and the Reconstruction Era (1865–1877).

Gone with the Wind, which was also adapted into an Oscar-winning film (top picture), remains extremely popular to this day; a 2014 poll found it to be the second favorite book of US readers, just behind the Bible. But several critics have noted the novel's nostalgic portrayal of slavery. Just like Confederate monuments are coming down in the south of the US, debates as to how this monument of pop culture should be approached today have been ongoing for the past few years.

In Nohl's interpretation, Gone with the Wind is not an anti-racist book, but it's not a racist one either: "It describes a period of racism — and that's completely different." He definitely views the work as one that deserves a renewed translation in German: "It is without a doubt one of the most influential books of international entertainment literature to this day." His goal is to update the language in its German translation to properly reflect that fact. In this case, the N-word used in the 1937 translation is replaced with "blacks" or "slaves."

But in the end, Nohl says, the historical context in which such books have been written cannot be changed. "We are not George Orwell's language police — we don't rewrite the whole world anew." If that were the case, he adds, there wouldn't be much left in a new politically correct translation of the Bible either. 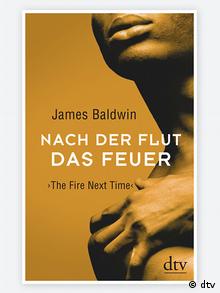 Dealing with the N-word

Translator Miriam Mandelkow is retranslating one of the most powerful voices of African-American literature: James Baldwin. Among the titles that have already been published is a new German version of his debut novel from 1953, Go Tell It on the Mountain, and The Fire Next Time, his influential 1963 essays on the role of race and religion in US history.

Unlike the first translation from the 1960s, Mandelkow avoided using the N-word in German, except when Baldwin himself gives a political meaning to the term, when he refers to it as an insult used by whites, since "Schwarze" (Black) does not provide all the connotations of "Negro," she points out.

She explains thoroughly her approach in an afterword in the 2019 book: "Any present-day translation confronted with the N-word cannot avoid translator's comments," she told DW. 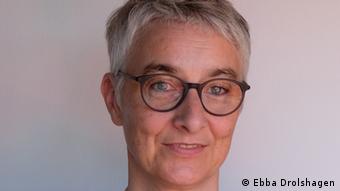 Despite her reflected approach, the translator was criticized at a public event in Berlin for even mentioning the N-word while discussing how she tackled it in her translations.

Such strong reactions incited Mandelkow and fellow translator Ingo Herzke to organize a discussion at the upcoming Frankfurt Book Fair, titled "N-word and Gender Gap: How politically correct are translations?," which will take place at the fair on October 17.

The problem with 'race'

Some terms might not sound offensive in English, but are considered problematic in German. "Race" is one of them. "In Germany we tend to distrust the term, since the experiences we've made with these [racial] divisions were 100% negative," says Ingo Herzke.

In September 2019, German scientists from the University of Jena called for the term "race" to no longer be used, since there is no biological basis for such categorizations.

Mandelkow, who has also translated Ta-Nehisi Coates' 2015 bestselling work of non-fiction, Between the World and Me, which also deals with race relations in the US, therefore says that the German term "Rasse" cannot simply serve as a translation without being italicized, hyphenated or discussed through a footnote. 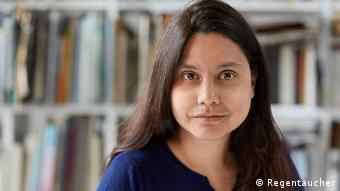 Perhaps contradicting this idea, Mithu Sanyal recently published an article in The Guardian titled "Suddenly, it's OK to be German and to talk about race." The cultural scientist is another one of the participants of the upcoming discussion in Frankfurt. In her article, she mentions that "the German term for people of color is: people of color. We really haven't got a language for it."

And when one uses "people of color" in Germany, Sanyal told DW, it's a concept that cannot translate 1:1 to describe the country's own post-war experience of discrimination, which targeted so-called guest workers from Turkey — but also from Poland or Italy.

"The debates about racisms in Germany are still in their infancy compared to the debates in the US and the English-language world," says Sanyal. She argues that Germany needs more debates on the topic and that the public needs to participate in these discussions. 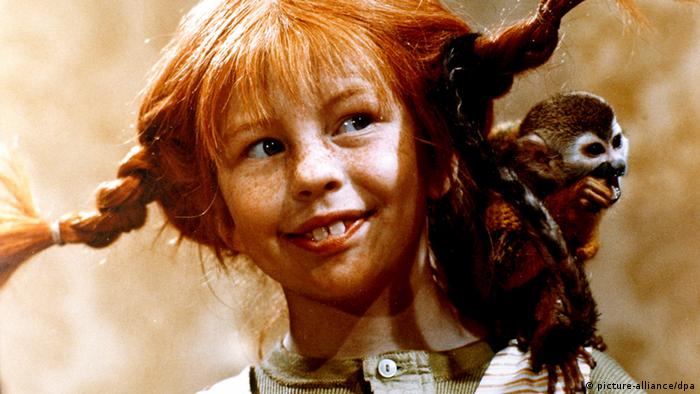 Another major issue for German translators is how to properly translate terms designing groups of people. If the English version of this text can talk about "activists" without having to think twice about who's included, the German translator needs to decide how this word will appear to include people of all genders.

There are currently different options to do so, either by feminizing the term that would otherwise normally be written in the masculine form, by capitalizing the "I" in the feminine form (AktivistInnen), adding an underscore (Aktivist_innen), or an asterisk (Aktivist*innen) to include non-binary people. 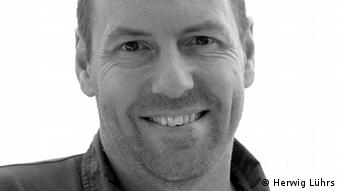 "This is something that is stirring the literature scene in Germany," says Ingo Herzke. He mentions that whenever the association of translators VdÜ ­— which recently adopted the asterisk in its official title — discusses this topic, "it provokes very intense, almost physical reactions."

"People can understand that something like this is used in official forms for democratic-social reasons, but it's unthinkable for them in literary texts because they feel it's ugly," Herzke adds.

But obviously, Herzke points out, "for all those questions, there are no clear answers; this is a process of mutual understanding that is constantly evolving."

"I'm a friend of gray zones and not of rules or bans," says Herzke. After all, he adds, this is literature — you can't start applying industrial standards to it.

Alexander von Humboldt is as 'topical as ever’ in a globalized world riven by racism and nationalism, Culture Minister Monika Grütters told guests at Berlin's 250th birthday party for Germany’s universal scientist. (14.09.2019)

US President Barack Obama has used the strongest of terms to affirm that the country is not cured of racism. His comments in a podcast come a week after deadly shootings in a South Carolina church. (22.06.2015)

Hollywood and racism in film

"Green Book" has garnered the Oscar for best film, but it's not the first to tackle the subject of racism. We take a look at 16 remarkable films addressing the topic. (25.02.2019)