Following the 100th anniversary of the death of the "German Darwin," researchers have distanced themselves from the classification of humans into races. Scientific decency should preclude using the term "race," they say. 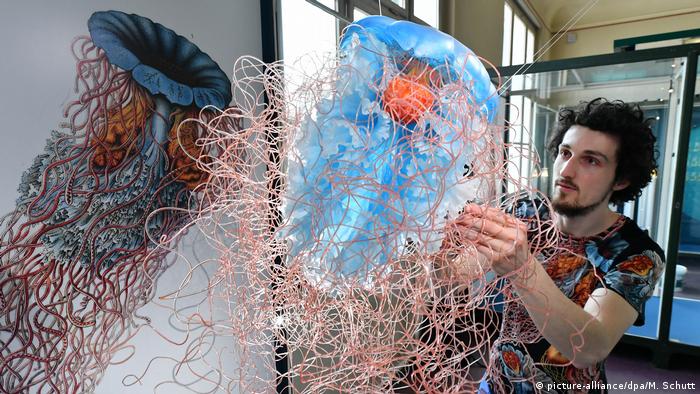 Scientists at the University of Jena in eastern Germany have called for the term "race" to no longer be used, saying there is no biological basis for the classification of humanity into races.

"The primarily biological justification for defining groups of humans as races — for example based on the color of their skin or eyes, or the shape of their skulls — has led to the persecution, enslavement and slaughter of millions of people," the scientists wrote in the Jena Declaration.

"However, there is no biological basis for races, and there has never been one. The concept of race is the result of racism, not its prerequisite," they continued.

The hierarchical categorization of groups of people based on their biological traits — for example, eye color, skin color, or skull shape —  infers evolutionary relationships between species, which scientists in Jena now call a form of racism.

The Jena Declaration, composed by Martin S. Fischer, Uwe Hossfeld and Johannes Krause of the Friedrich Schiller University Jena, and Stefan Richter from the University of Rostock, was presented at the 112th annual meeting of the German Zoological Society in Jena at an event titled "Jena, Haeckel, and the question of human races, or how racism creates races." 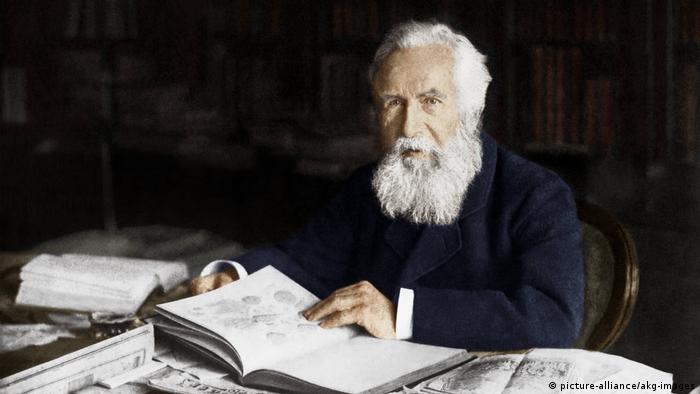 This year marked the 100th anniversary of the death of Ernst Haeckel, who was seen by many as Germany's answer to Darwin. He was a well-known German zoologist and evolutionary biologist who some say contributed to Nazi biology. Haeckel categorized humans into 12 "species" and 36 "races", also providing a "ranking" of the various groups. At the bottom, he located "Papuans, Hottentots, Kaffirs and Negroes," who were "more akin" to mammals than to "highly civilized Europeans."

Through Haeckel's allegedly scientific classification of human "races" into a "family tree," he "made a fateful contribution to a form of racism that was seemingly based on science," the scientists wrote.

Uwe Hossfeld calls his predecessor a "naturalist racist", who was, after all, a "child of his time." Evolutionary researchers could simply refer to "race" as a construct, but Hossfeld adds, "Precisely because the term crops up occasionally, we wanted to critically review the tradition of our scientific discipline."

Scientific research on genetic variations of human beings shows that "instead of definable boundaries, genetic gradients run between human groups," say the scientists. "To be explicit, not only is there no single gene that underpins 'racial' differences, but there is not even a single base pair."

This research carries added weight in Germany where during the Nazi era, eugenics, a set of beliefs and practices aimed at ostensibly improving the genetic quality of a human population, and racial hygiene, were used extensively in order to further the National Socialist ideological tenet of maintaining a pure master race that was biologically superior to other races.

The President of Jena University, Walter Rosenthal, admits that while simply removing the word "race" from shared vocabulary will not prevent racism, "as academics we can help to ensure that racism is no longer able to invoke us as a justification." 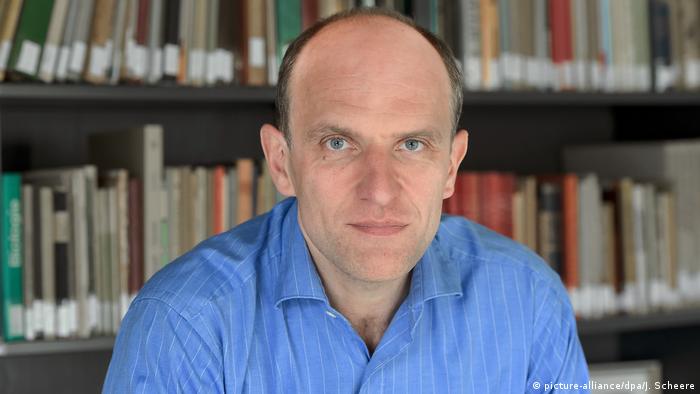 Scientist Hossfeld: Non-use of the term "race" should be part of today's academic honesty

The authors of the Declaration maintain that non-use of the "race" term should be part of today's academic honesty. But what about German Basic Law? Its Article 3 stipulates that "no person shall be favoured or disfavoured because of (…) race." While Hossfeld advocates elimination of the term from the Basic Law, it's not that easy. Scientists could always resort to alternative technical terms such as ethnic group, population or procreation community, he says. Finding appropriate terminology for a legal text was more of a challenge.

In the Jena Declaration, the group of scientists drew a link between current forms of racism and "seemingly scientific disciplines" like racial hygiene or eugenics.

"Designating 'the Africans' as a supposed threat to Europe, and attributing certain biological characteristics to them, are also in the direct tradition of the worst racism of our past. So, let us ensure that people are never again discriminated against on specious biological grounds," the scientists write.