While nursing staff on Germany's COVID wards take home modest salaries for the superhuman jobs they do, doctors in private practice are making a tidy sum with vaccinations, says DW's Marco Müller. 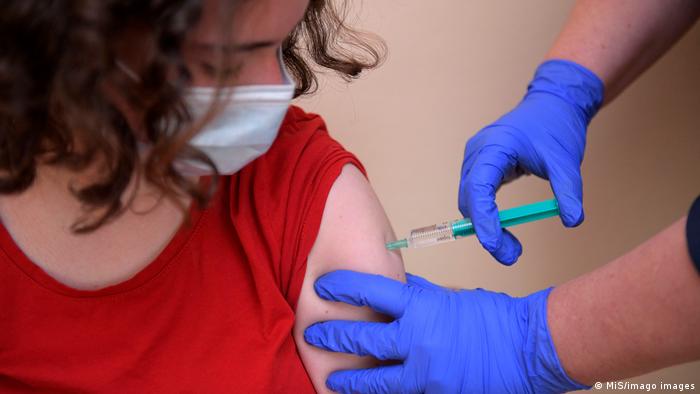 The coronavirus pandemic has been costing the government — and thus the taxpayer — a lot of money. That is fine as long as there is a medical, economic or social necessity. But not when individual professional groups are handed gifts at the expense of the general public.

Late last summer, the government closed the vaccination centers that had been set up at short notice and at great expense six months earlier. Allegedly, they were too expensive to operate in view of the fact that few people were still venturing in for a COVID shot. But just weeks later, experts were advising the public to get booster shots and authorities had to figure out a way to offer these to as many people as possible, as fast as possible.

Before the general election, Jens Spahn, the federal health minister at the time, chose a simple solution: He raised the flat rate for a COVID shot administered by general practitioners from €20 ($22.6) to €28 — an on-the-spot 40% increase as of mid-November.

Considering how fiercely the nursing staff in the coronavirus and intensive care units had to fight for a little more pay in view of almost two years of continuous service, that is a surprising figure. Especially since private practice doctors — doctors who own their own practices — in Germany already earn well above average. After deducting all practice costs, they gross an average of €200,000 ($225,000) to €250,000 a year. Specialists can make upwards of €400,000. 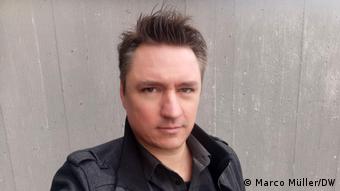 But that's not all: Karl Lauterbach, Germany's new health minister, increased the sum doctors made for every vaccination between December 24, 2021 and January 9, 2022, to €36 ($41) — and he did so just as quietly as his predecessor. To keep the booster campaign going at the turn of the year, the fee that was originally meant only for vaccinations on weekends and holidays was shelled out every day during that period, a figure 80% higher than the original €20.

The remuneration seems even more generous when compared with other vaccinations, for instance the €8 commission for a flu shot. As a rule, goods and services that are provided in series, like COVID vaccinations, get cheaper. It makes no sense for a coronavirus inoculation to cost 3.5 – 4.5 as much as an average shot. The doctors have arguments at the ready, of course: There is a lot of paper work, the process is very bureaucratic, scheduling is difficult, they must make time for discussions with patients, and bear a lot of responsibility. Basically, what doctors do every day.

That begs the question why the health insurance companies approved such generous vaccination fees. The answer is, they didn't. COVID shots are not paid for by the health insurers but by the Federal Office for Social Security, i.e. by the state — in short, the German taxpayer. The umbrella organization of German health insurers said it considers a payment of up to €10 to be appropriate, about a third of what is currently being shelled out. Unfortunately, the statement passed most of the general public by.

COVID: Germany's nurses and doctors pushed to their limits

Many doctors would vaccinate for less

Do doctors really need financial incentives? They took an oath to help people, after all, and that doesn't square with using a pandemic emergency for personal gain. But blanket condemnation won't do, either — some private practice doctors say they would vaccinate for less. Doctors who signed up to work in a vaccination center thinking it was an unpaid, voluntary job found they were being paid up to €175 per hour. Clearly, paying such sums to doctors who neither need nor want financial rewards is a political failure.

Yet many doctors have discovered that vaccinating is indeed a profitable business. But it's not a fair one. Many people have lost a good part of their income because of the pandemic, while still contributing to doctors' high vaccination fees with their taxes. There's no fairness or solidarity to this. It is another example of why social inequalities and divisions continue to worsen. Would the vaccination campaign collapse if doctors were paid the same for the COVID shot as for any other vaccination? Probably not. And if it did, that too would be a valuable insight.

Coronavirus digest: WHO chief warns against talk of 'endgame'

The World Health Organization's head has warned against assuming that the acute phase of the coronavirus pandemic is coming to an end. Follow DW for more.

Berlin museum returns dozens of artifacts to Namibia 24m ago

G7 agrees 'concrete steps' to phase out coal 3h ago