Opinion: Burundi should be persuaded to cooperate with ICC investigators | Opinion | DW | 09.11.2017

Opinion: Burundi should be persuaded to cooperate with ICC investigators

International Criminal Court judges have approved the opening of a full probe into alleged crimes against humanity in Burundi. DW’s Fred Muvunyi welcomes the ICC decision. 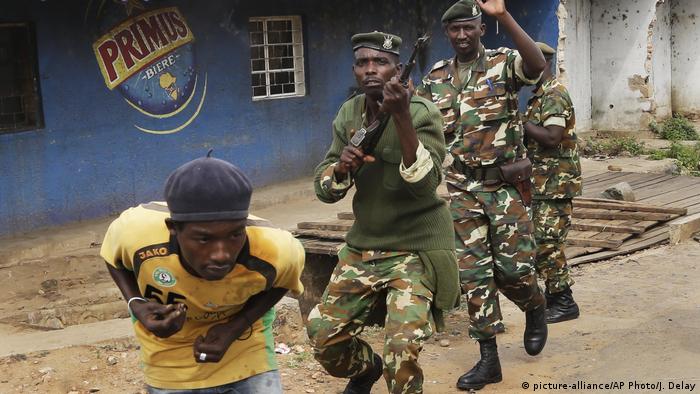 The ICC's chief prosecutor Fatou Bensouda has been authorized to investigate all crimes committed in Burundi between April 2015 and 26 October 2017. This comes nearly two weeks after Burundi walked away from the Rome Statute. Celebrations over the departure have proved to be short lived. The hand of justice is stretched out and is slowly getting closer to the perpetrators of crimes against humanity. This is, of course, a big blow to President Pierre Nkurunziza and his confidants.

To be honest, at one point, I felt the international community had abandoned Burundians and its citizens had been left in the hands of wild foxes. But now this news is a little refreshing. 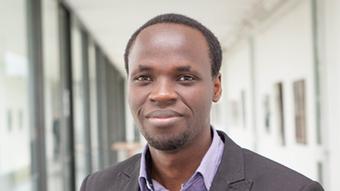 About 1,200 people have been killed since 2015, according to a UN investigation. Thousands were illegally detained and tortured, and hundreds disappeared. As one way to discourage impunity, investigations into these atrocities and the prosecution of all perpetrators are essential.

In September 2016, a UN commission of inquiry confirmed that there were grounds to believe that government operatives killed, tortured, raped, imprisoned, and persecuted citizens, following President Nkurunziza's election to a controversial third term in office. The UN team urged the ICC to investigate these violations. A year later, the court had done nothing to bring justice to the affected families.

Burundi became the first country to withdraw from the ICC last month, with the government accusing the organization of bias, saying it only goes after African leaders. Other African nations have made similar complaints. The Gambia, Zambia and South Africa have also threatened to leave.

It's important to stress that Burundi's walkout from the ICC does not threaten the court's legitimacy. Instead, it shows how perpetrators on the continent are trying everything they can to get away with their crimes.

Then there's the so-called African Union. A gathering of dictators and rebels, none of whom will dare to point a finger at a junior dictator, Pierre Nkurunziza. They have tampered with their national constitutions to keep them in power. The people of these countries have heard about the word democracy, but they have yet to experience it.

Burundi is never going to get better as the nation moves towards complete isolation. The president has refused to accept the UN's deployment of 228 police mandated by the UN Security Council. Officials have said they will not facilitate the investigation.

This is not surprising but the international community should not allow Burundian officials to dictate the direction in which investigations should head.

Judges in The Hague have approved a full investigation into alleged crimes against humanity in Burundi, the first country to leave the International Criminal Court. Hundreds of people have been killed since 2015. (09.11.2017)

Burundi has walked away from the International Criminal Court, claiming the court punishes those the West doesn't want in power. DW's Fred Muvunyi says these anti-court lobbyists have blood on their hands. (30.10.2017)

Coronavirus digest: Germany to offer vaccines to children in 2022 2h ago

Coronavirus: BioNTech says vaccine safe for kids 5 to 11 2h ago

Opinion: The next German chancellor must prioritize ties with Africa 3m ago